Chelsea cult hero Diego Costa ‘could make stunning move to BIRMINGHAM – if crisis-hit Championship club is taken over by investors including one-time Barcelona starlet Maxi Lopez, who is lining up a number of former South American stars’

The Midlands side’s current Chinese owners are said to be open to selling a share in the club and hand over the running to new directors, with Lopez interested in the taking control.

The former Barcelona starlet, who scored against Chelsea in the Champions League in 2005, is part of a consortium bidding to take over at St Andrews alongside businessmen Paul Richardson and Christian Codoma. 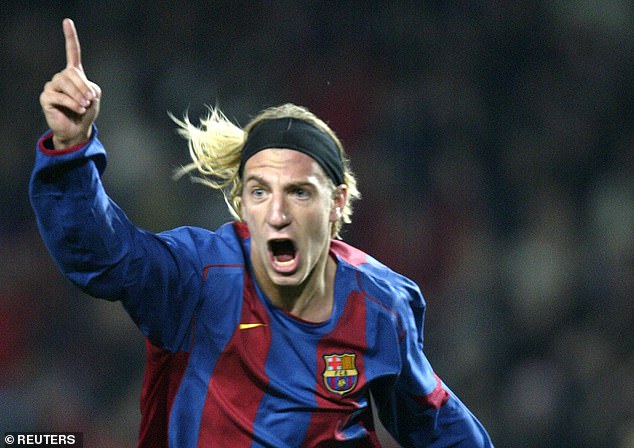 Lopez and lifelong Birmingham fan Richardson attended Birmingham’s final day loss at home to Blackburn on Saturday and are reportedly keen on running the club on a two-year management deal before eventually looking to buy it.

Lopez has already drawn up a list of potential targets if his consortium is successful, including former Chelsea striker Diego Costa, according to The Mirror.

The Brazilian won the Premier League twice with the west London side but is currently a free agent. 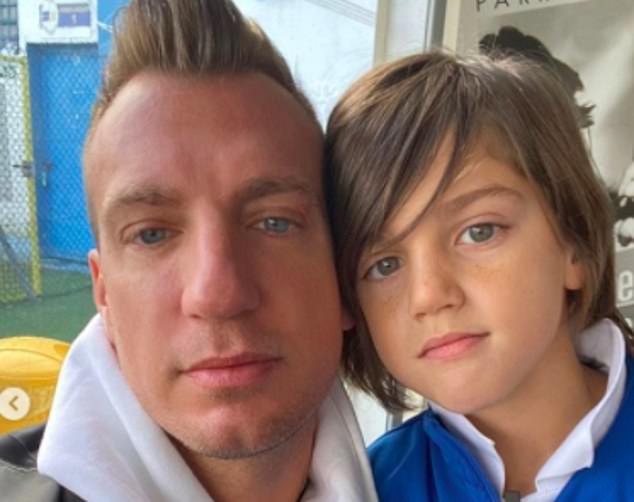 He left Brazilian side Atletico Mineiro in January after just five months with the club, despite winning the domestic double.

The 33-year-old netted four times in 15 appearances before terminating his contract with Atletico Mineiro earlier this year.

Costa scored 52 Premier League goals in 89 appearances for Chelsea from 2014-2017 before returning to Atletico Madrid. He joined Mineiro after the Spanish side released him in December 2020 but once again finds himself without a club. 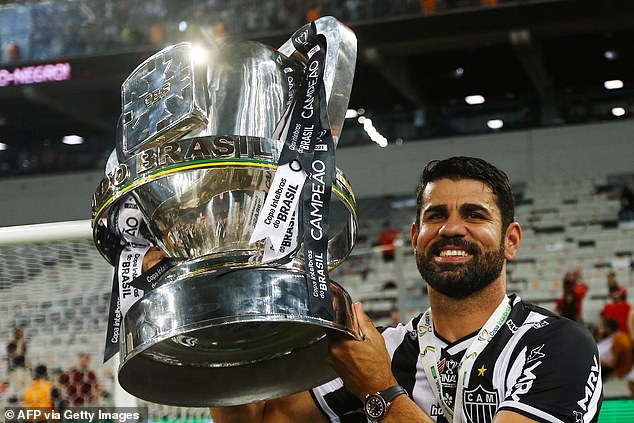 Lopez sealed a move to the Nou Camp from Argentine side River Plate in January 2005 and helped Barcelona defeat Chelsea on his Champions League debut.

He was loaned out to Real Mallorca during the 2006-07 season before making the permanent move to FC Moscow.

Spells at Gremio, Catania, AC Milan, Chievo, Torino, Udinese and Sampdoria followed. He played alongside PSG star Mauro Icardi at the latter, who allegedly had an affair with Lopez’s then-wife Wanda Nara before marrying her. 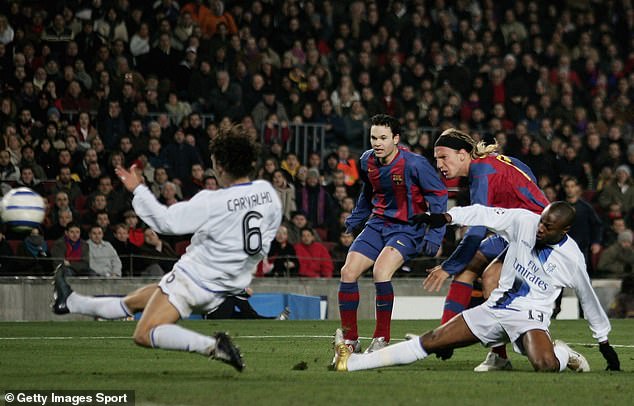 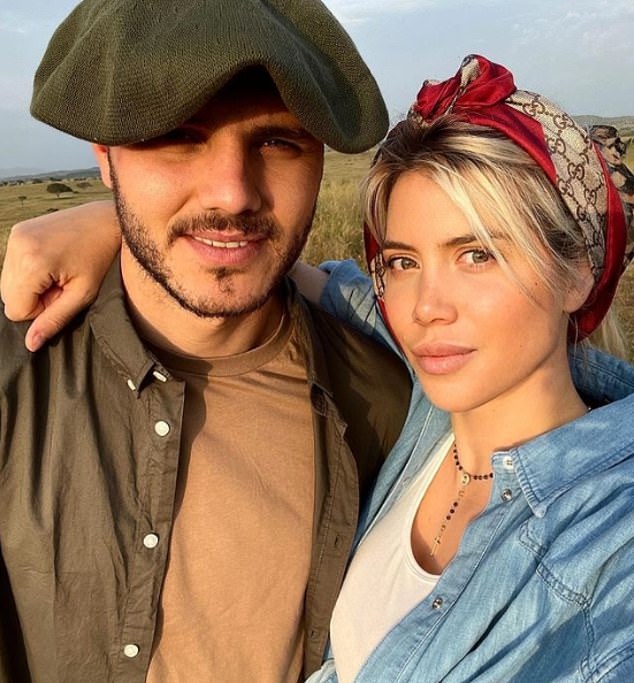 Lopez played alongside Mauro Icardi (left) at Sampdoria, who allegedly had an affair with his wife Wanda Nara (right) before marrying her

Costa is said to be just one of many South American stars Lopez has lined up to bring to St Andrews if he is handed the reigns.

Birmingham Sports Holdings Limited remain in control of the club since taking over almost six years ago but their tenure has done little to appease supporters.

Brum finished a lowly 20th in the Championship this term and fans made their feeling towards the club’s hierarchy known on the final day of the season.

After the final whistle of their defeat to Blackburn, hundreds of supporters flooded on to the pitch in protest and unfurled banners demanding ‘#BSHLOUT’. 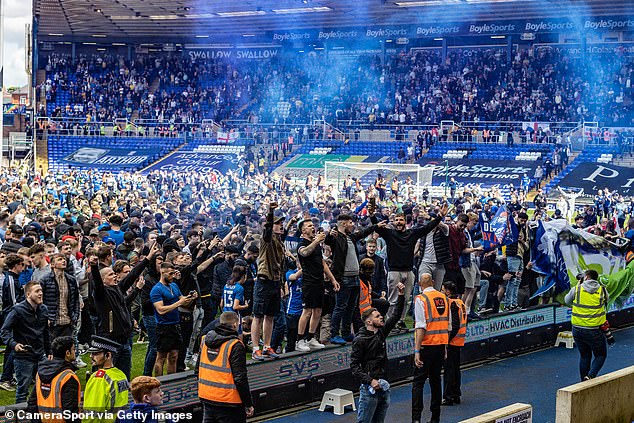 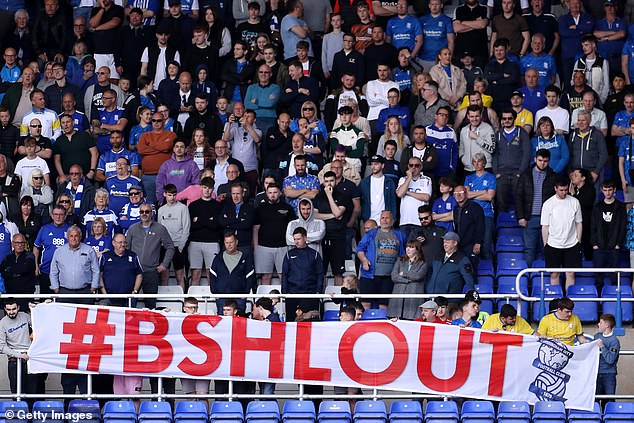 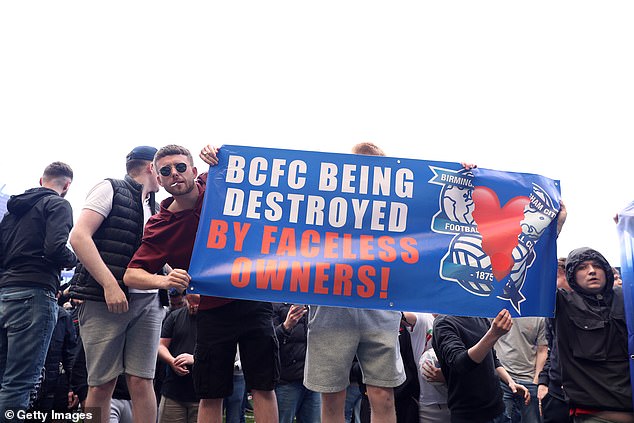 However, fans are set to be left disappointed as majority shareholder, Hong-Kong based Paul Suen, needs to retain his stake in Birmingham to keep his company’s listing on the Hong Kong stock exchange.

Suen is open to investors though who could look to eventually by him out in the future when he has bought another business and is able to keep his company listed.

Lopez is joined by Richardson, who is the ex-director of Gymshark and owner of Cheltenham-based fashion brand Hera London, and Codoma as they reportedly hope to bring in a blend of youth and experience.

However, Lopez’s consortium faces competition for the crisis-hit Championship club from  former Rangers director Donald Muir who has been approached by football financier Keith Harris for a potential £32million buy-out.

Meanwhile, ex-Watford owner Laurence Bassini is also said to be keen on buying into the club and is looking to secure funds.