Chelsea have made the gruelling 2,456-mile trip from London to Azerbaijan to face Qarabag in the Champions League on Wednesday evening.

The Premier League club and their fans will be travelling five-and-a-half hours each way for the Group C tie hoping for all three points against the Azerbaijan champions.

Antonio Conte’s side are trailing group-leaders Roma by a point after the Italian team embarrassed them 3-0 at the end of October. 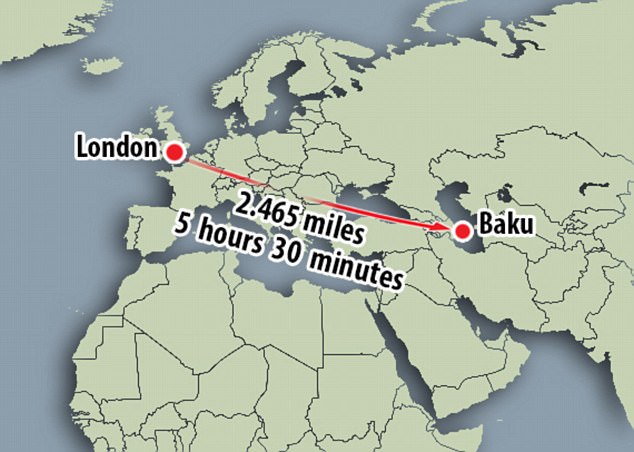 The reigning Premier League champions looked in high spirits as they boarded the coach to begin the journey on Monday.

However, Conte has hit out at Chelsea’s packed fixture schedule as the 48-year-old believes that his side have been unfairly treated when it comes to how much time his side will have to rest between games.

The long-haul trip to Azerbaijan won’t help the Chelsea boss either as he will only have three days to prepare his squad before a crucial match with Liverpool this Saturday.

Chelsea have already overcome Qarabag this campaign, after the west London side thrashed the minnows 6-0 at Stamford Bridge in September. 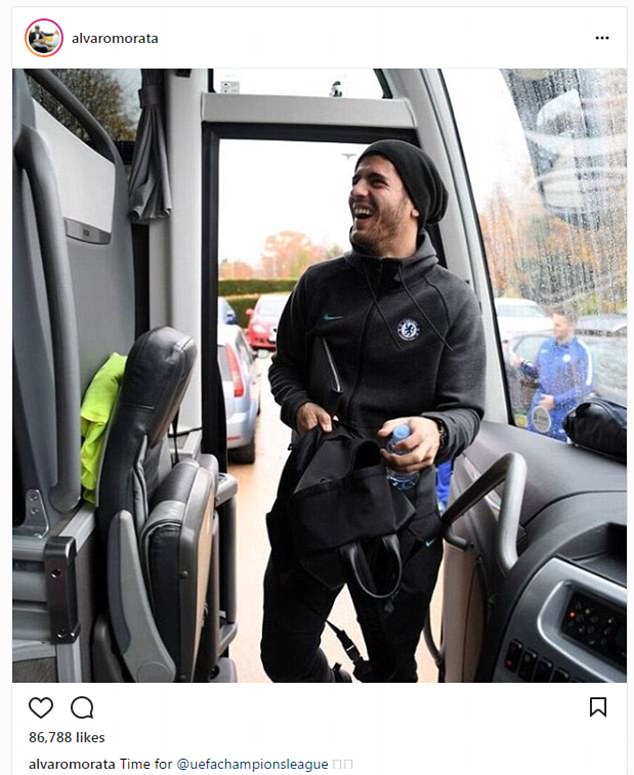 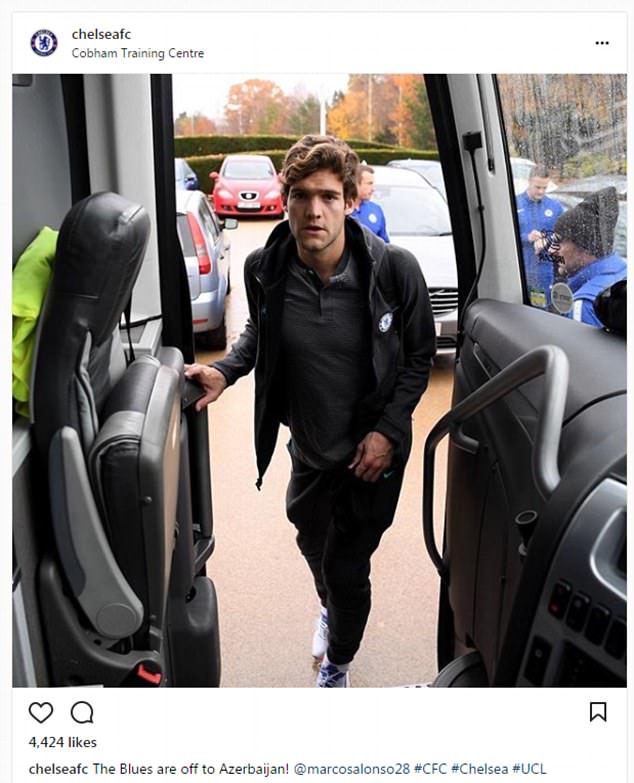 Marcos Alonso doesn’t seem impressed with facing a 5,000-mile round trip to Baku 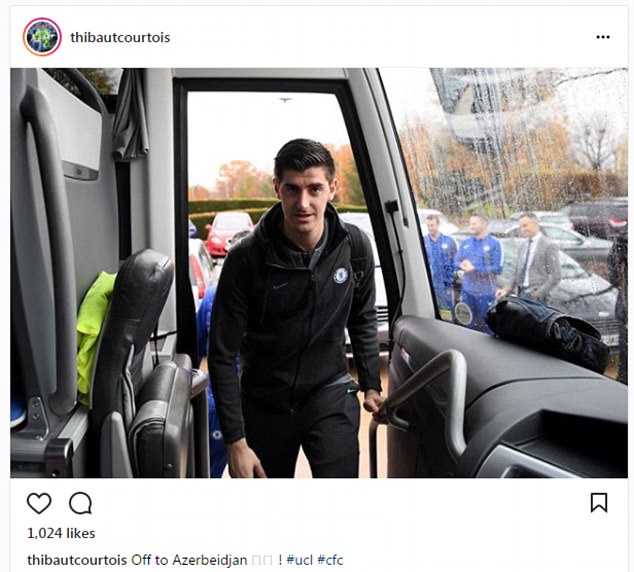 Pedro, Cesar Azpilicueta and Tiemoue Bakayoko all got on the score sheet in that hammering and will be looking for a repeat as they hunt down Roma’s top spot in the group.

N’Golo Kante, Cesc Fabregas and Eden Hazard were all taken off in the second half during West Brom’s 4-0 hammering in a bid to keep them fresh for their tie in Baku.

Diego Simeone’s Atletico Madrid will take on the Group C leaders in the hope that Antoine Griezmann and Co can do the Blues a favour.