Chelsea fans have mercilessly tore into the club’s official Twitter account after it posted an ’embarrassing’ passing clip from the goalless stalemate with Wolves.

Following the swift dismissal of Frank Lampard, Thomas Tuchel took charge of his first game as Blues boss on Wednesday, which saw his new side make a record-breaking 820 passes in a game this season.

However, while Chelsea dominated the ball, they had little to show for it and the game ended goalless at Stamford Bridge.

With Tuchel acknowledging that there is plenty of work to do, Chelsea fans were left frustrated by the uninspiring attacking display while the club’s social media channels tried to take the positives from the game.

Less than 24 hours after the drab result, Chelsea official Twitter account posted a video of a 16-pass sequence from Wednesday’s game and applauded the effort despite no real chance coming at the end of the move.

While the passing move wasn’t that impressive, the club’s official account praised the sequence with the caption: ‘Pass. Move. Pass again. Just 16 of our 820 completed passes last night!’ 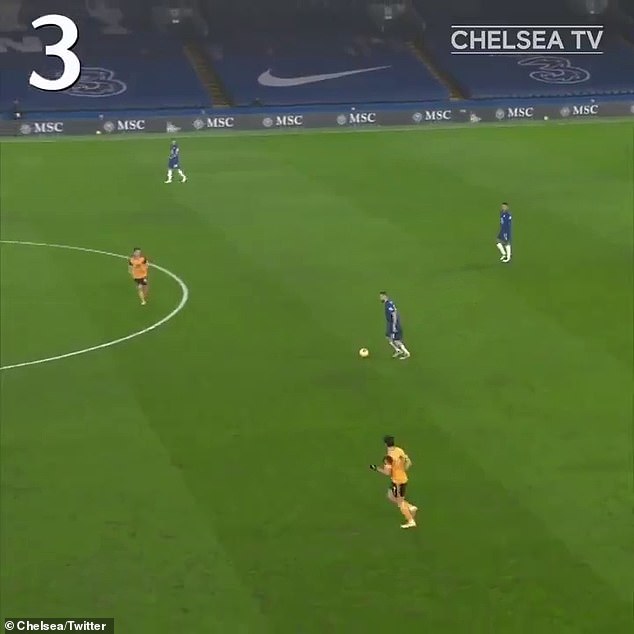 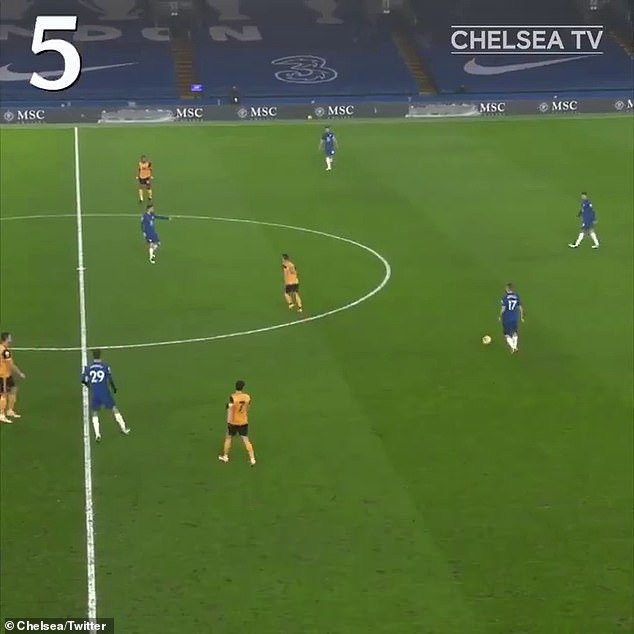 Despite the positive intentions, the club were quickly slaughtered for the clip with a swathe of fans labelling the video as ’embarrassing’ and ‘cringey’, while one supporter demanded that the post be ‘deleted immediately’.

Others tried to see the good intentions but pointed out how content such as this was always likely to fail.

‘Always going to go down like a lead balloon this. Very positive signs for sure, but passes mean nothing if u don’t score!’, one fan wrote.

Another Twitter user sarcastically tweeted: ‘I must admit I was indifferent about yesterday’s result, but now having seen a passage of play involving 16 passes with no attempt from the opposition whatsoever to tackle and culminating with a shot easily gathered by their keeper I feel a lot better. Thanks mate!’ 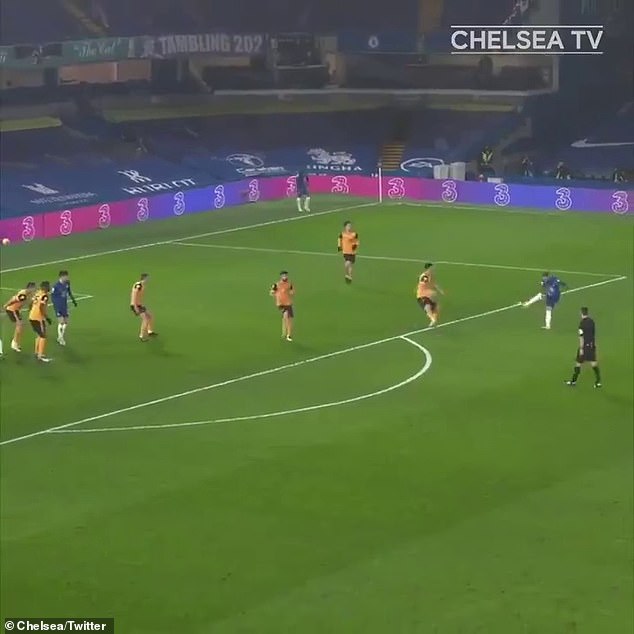 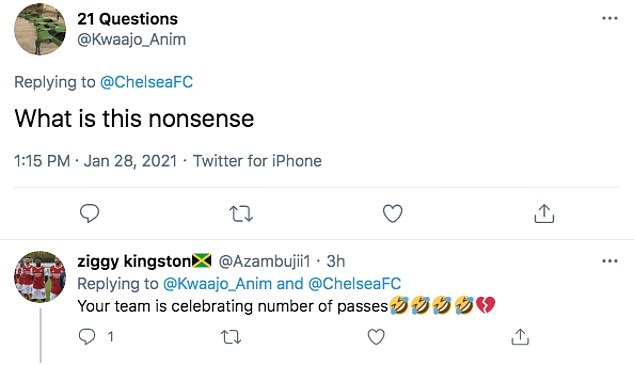 The abuse didn’t stop there as fans mocked the caption of the video. ‘Pass. Move. Pass again. And again and again….. And nothing’, one fan joked.

One Chelsea supporter was completely perplexed at why a video like this would have been posted, before slamming the club as an ’embarrassment’.

They said: ‘This can’t be serious. Absolute embarrassment of a football club.’

After the draw at Stamford Bridge, Tuchel remained realistic with his targets after watching his side in action while insisting that there was a lot of work ahead of him.

‘The title? Whoah, it’s far away you know,’ said Tuchel, when asked if he could win the Premier League after the draw. ‘No, we have to be realistic. 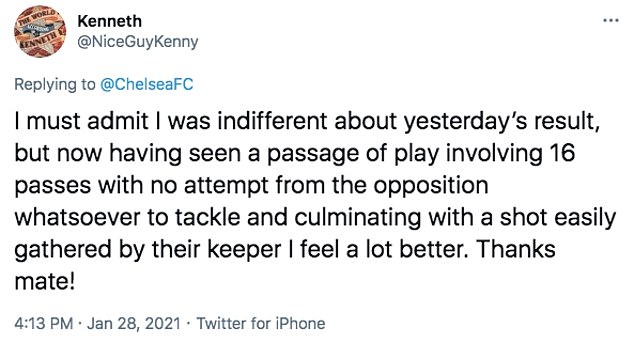 ‘When you sign for Chelsea as a player or like me as a manager, you sign for the expectation to challenge for titles. That means Premier League, the Champions League and all the cups. It’s absolutely clear.

‘At the same time, we have to be realistic. There are a lot of teams between us and fourth – and a lot of points in between us. The best thing is that we don’t lose the focus and look too far, but stay and work on the details on a daily basis and the points will follow.

‘This is the starting point. We will focus on our strengths and qualities and we will build a team nobody wants to play against, that’s the challenge. It’s for me to do that as fast as possible. For today, I was very pleased.’ 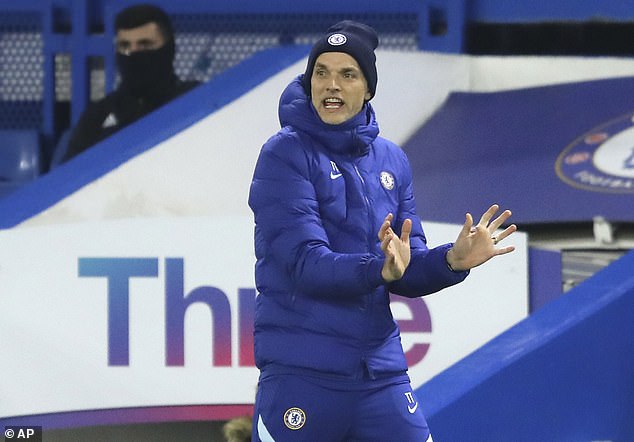 Tuchel, who had only one training session to prepare his team after Frank Lampard was sacked on Monday, praised the players and staff for their approach and attitude.

‘Sixteen recoveries in the last third is proof of amazing intensity and energy on the pitch,’ he said. ‘We put the game in the opponents half. We closed counter attacks very early.

‘We created half-chances and with every minute more and more chances. We did not allow dangerous counter-attacks. We were well-organised, we were brave, we had courage, we played as a team.

‘I told everybody there’s no room for disappointment and no room for doubt. In fact, the opposite. I was very happy with the performance.’