Chelsea handed easy Champions League draw as they pull out Ajax, Valencia and Lille in their group

Chelsea handed easy draw as they pull out Ajax, Valencia and Lille in their Champions League group and avoid Real Madrid and Borussia Dortmund

Frank Lampard was handed a relatively easy Champions League group as Chelsea were drawn against Ajax, Valencia and Lille in Group H.

The Blues were not able to sign one anyone new in the summer as they are currently under a transfer ban.

Lampard’s side have only won one of their four matches so far this season.

To put it simply, it could have been a lot worse. Considering Chelsea could have drawn the likes of Real Madrid, Atletico Madrid or Borussia Dortmund, Lampard will be quietly pleased.

Miles Chelsea will have to travel: 1693

It was hard not feel sorry for Ajax when Tottenham’s incredible comeback denied them a place in last season’s final. Erik ten Hag’s talented crop of youngsters beat Real Madrid and Juventus en-route to the semi-finals and Ajax have since lost two of the key men from that famous run. Matthijs de Light left for Juve, while Frenkie De Jong was sold to Barcelona, though they have reinvested in their squad with the signings of Quincy Promes, Edson Alvarez and Razvan Marin.

Ajax are four time winners of the European Cup but haven’t conquered Europe since 1995.

Ajax should reach the knockout stages but will struggle to repeat last season’s efforts. 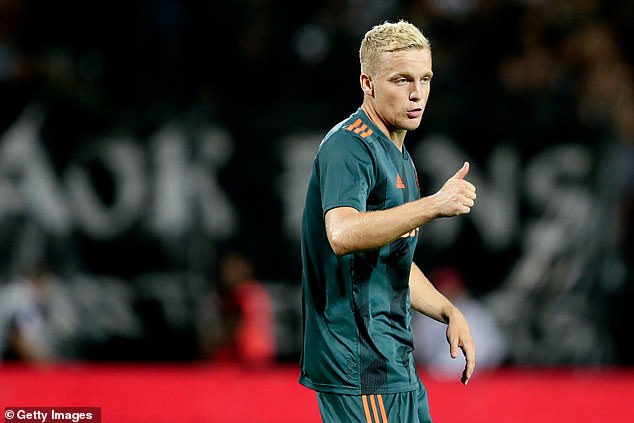 Valencia swapped keepers with Barcelona this summer as Neto moved to the Catalan giants for £23million and Jasper Cillessen move to the Mestailla for £32m.

Usually prolific in the Europa League and has already opened his account this season in Valencia’s opening game against Real Sociedad.

The La Liga side finished runners-up in back-to-back seasons between 1999 and 2001.

Europe’s top sides will be hoping they don’t draw Valencia from pot three but they will need a favourable group to make the last 16.

The Ligue 1 side Renato Sanches for £18m from Bayern Munich. Can he rediscover his Benfica form?

He is the defensive midfielder that holds everything together and where all Lille’s attacks start.

They sold their best player in Nicolas Pepe to Arsenal, they are going to struggle without him. 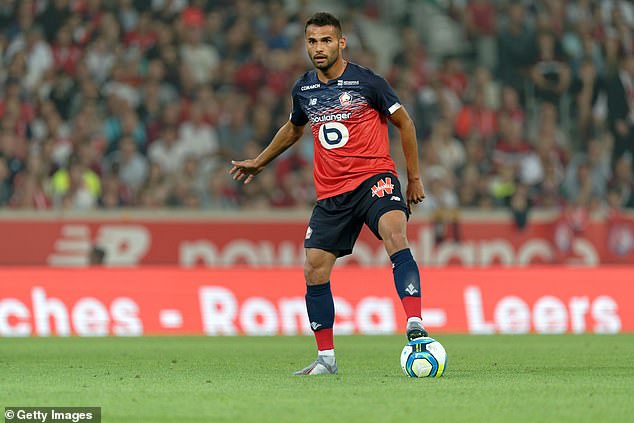 Where will Chelsea finish in group H?

Valencia and Ajax will not be any pushovers and considering Chelsea’s indifferent start, they might still struggle.

Nevertheless, if the Blues can build on their performance against Norwich they will fancy themselves to qualify out of the group.