As he prepares to play for Chelsea in the Champions League, Mason Mount remembers watching ‘the best in the world’ Lionel Messi as a young boy

Mason Mount cannot remember which Barcelona game it was. It might have been the one in 2009 when Andres Iniesta scored a late equaliser to knock Chelsea out of the Champions League in the semi-finals. But Mount would only have been 10 then. Maybe a bit young to be a ball boy.

More likely to be the one in 2012, then. The year they won it. Another semi-final, first leg this time, and a 1-0 win for Chelsea courtesy of Didier Drogba. That was the one. Mount, part of the academy and a Blues fan, on the touchline. 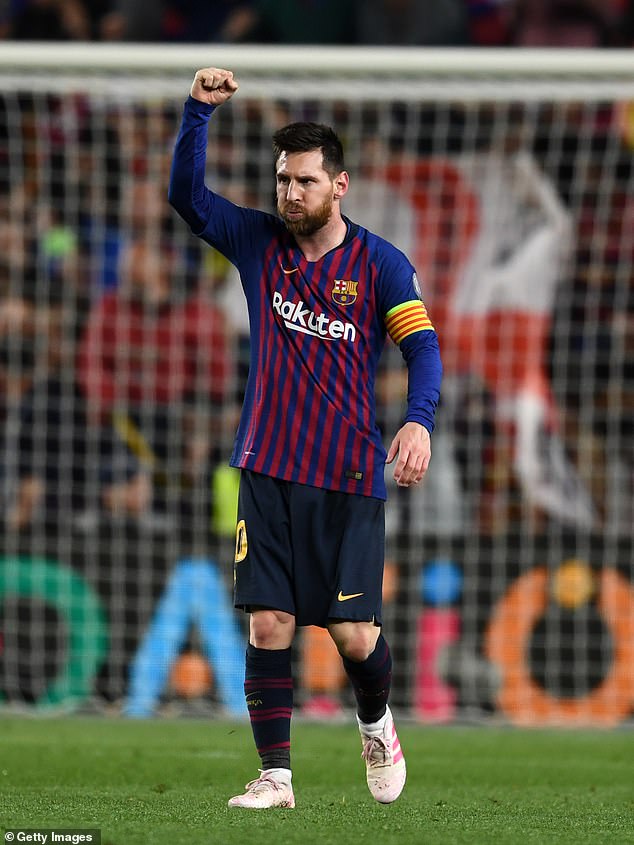 That’s his first memory of Champions League football at Chelsea. He remembers the second leg, Fernando Torres running up the pitch to decide it, and the final against Bayern Munich which he watched at home with his parents.

Seven years later and Mount is unlikely to be on the sidelines when Chelsea take their first steps in this season’s Champions League against Valencia at Stamford Bridge on Tuesday.

The 20-year-old has started all four Premier League games for Chelsea this season, scoring twice, and already a player around whom Frank Lampard wants to build his new-look team, having utilised him frequently at Derby. 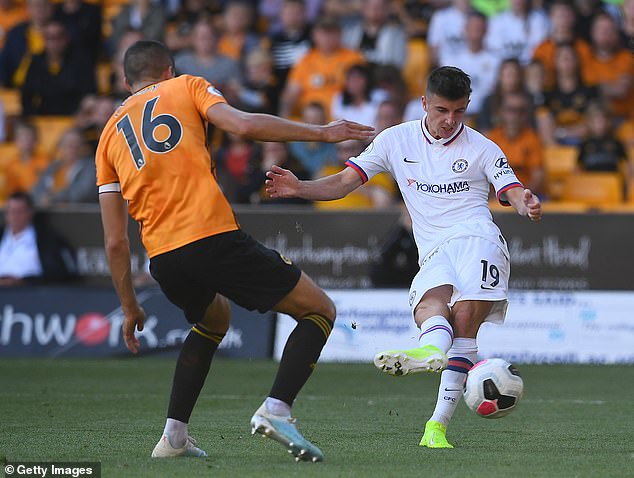 The 20-year-old has started all four league games for Chelsea this season, scoring twice

Mount was rewarded too with his first two England caps coming off the bench against both Bulgaria and Kosovo.

‘It’s coming thick and fast but I will be ready for everything,’ Mount added. ‘You can’t get caught up in everything, just let it happen.

‘When you go away with England you’re with top, top players. You’re just learning off the likes of Harry, Rashford and Raz every day and you always want to take that form back to your club and keep that form up high.’