Chelsea are in talks with Sevilla over a move for their France international centre back Jules Kounde.

The 22-year old has a buy out clause of £68.4million and has three years left on contract but talks are advancing.

Cash-strapped Sevilla want to recoup as much of that buy-out figure as negotiations intensify, though Chelsea would prefer to offer players as part of the deal. 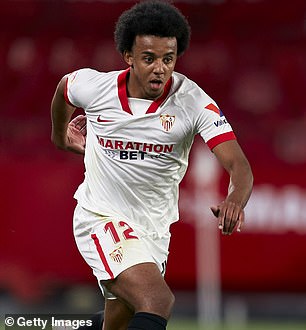 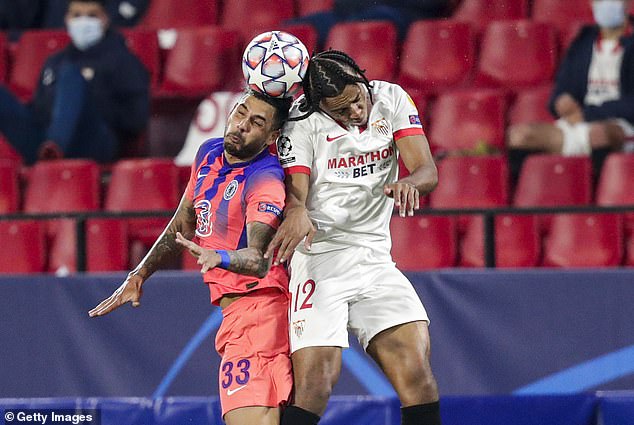 Sevilla have already rejected a proposal from Tottenham of cash plus Davinson Sanchez while Kounde was content to wait to see what other offers landed.

Manchester City made an approach for Kounde last summer while United rate him highly but hold reservations about his 5ft 11ins height being suitable for the Premier League, despite the fact he has a strong leap. His compatriot Raphael Varane was always top of their wishlist.

Chelsea were also keen on Varane but Kounde is younger and is keen to join the European champions.

A five year contract has been proposed as the clubs try to settle on a price and it is understood Sevilla are talking to free agent former Bayern Munich defender Jerome Boateng as a potential replacement.

Chelsea coach Thomas Tuchel is keen to strengthen down the spine of his team and at wing back. 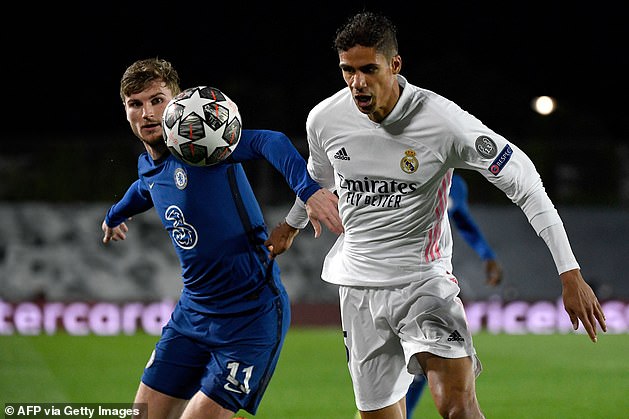 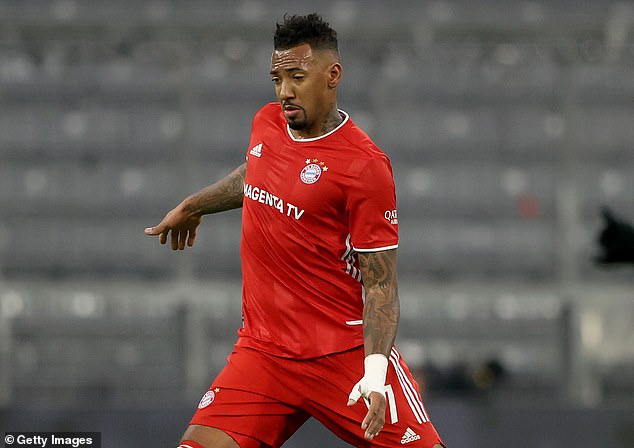 They are also set to confirm the signing of free agent goalkeeper Marcus Bettinelli while defender Dynel Simeu, who was out of contract, has completed his move to Southampton which could earn Chelsea up to £1.5m.

Tuchel is willing to let a number of players leave to help offset their summer spending with up to 12 possibly available.

However, one player they didn’t wish to lose is 16-year-old attacking midfielder Emran Soglu who had a trial with Bayern Munich last week and has been training with the German club’s U19s.