Chelsea have recruited Dave Grohl’s personal physio to revamp the club’s medical team after sacking their two most senior medics last month. Sportsmail has learned that Freddie Murray, a former defender turned physio who spent six months nursing Grohl back to health after the Foo Fighters front-man suffered a broken leg, has been appointed on a consultancy basis by the new owners at Stamford Bridge.

Murray has been charged with overhauling Chelsea’s medical team after the sudden departures last month of medical director Dr Pablo Biosca and head physio Thierry Laurent, as revealed by Sportsmail.

The 40-year-old Irishman trained as a physiotherapist after injury brought a premature end to his playing career, which saw him play for Blackburn, Cambridge, Northampton and Luton, at the age of 28. 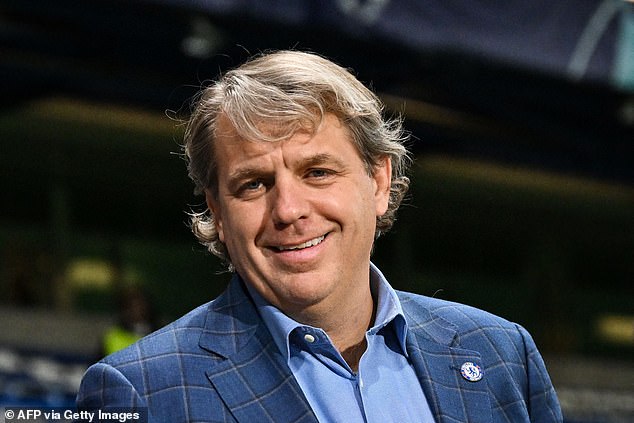 Murray began his second career as a physio in the Academy at Queens Park Rangers under Harry Redknapp before setting up his own clinic, Remedy, an innovative practice which caught the attention of Grohl. The former Nirvana drummer called on Murray after he suffered a broken leg falling off stage during a gig in Stockholm in 2015, with his treatment enabling the Foo Fighters’ world tour to continue.

Murray flew from Perth to Stockholm to treat Grohl and was later repaid by the rock star dedicating a song to him when he was a guest at a later show in Dublin. Grohl introduced Murray to the crowd at a 2019 gig with the words, “This Irish bastard tortured me.” 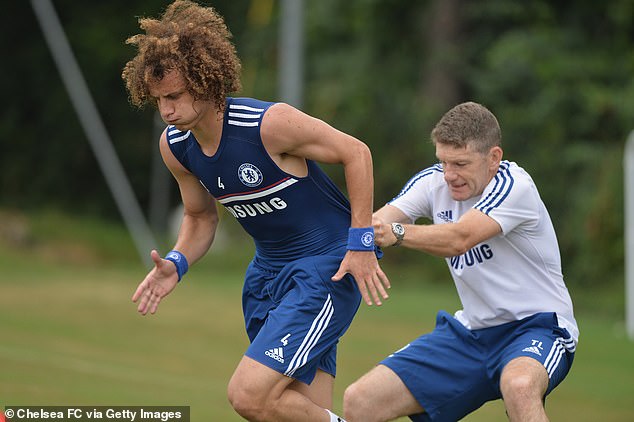 Murray has worked on a freelance basis since founding Remedy, and last year was employed by France international Florain Thavin in an attempt to get him for the European Championship following an ankle injury. His playing career began at Dublin club Belvedeere where he played alongside Republic of Ireland international Wes Hoolahan before joining Blackburn.

Chelsea have retained both Murray and his staff at Remedy on a consultancy basis, with a brief to provide advisory services to the club on its medical team and structures. Remedy staff have already begun treating Chelsea players.