Chelsea star Callum Hudson-Odoi arrested after 4am row with model

Chelsea teenager Callum Hudson-Odoi has been arrested following a late night tryst with a woman during the early hours of Sunday morning.

Metropolitan Police officers attended reports of an incident at the England international’s apartment after being called by the woman in question. An ambulance also attended the scene.

The 19-year-old was arrested by officers and taken into police custody.

A police spokesman said: ‘Police and London Ambulance Service were called at 03:53hrs on Sunday 17 May to a report of an unwell woman.’

The Met confirmed the woman was taken to hospital and a man, who was arrested at the scene, remained in police custody. 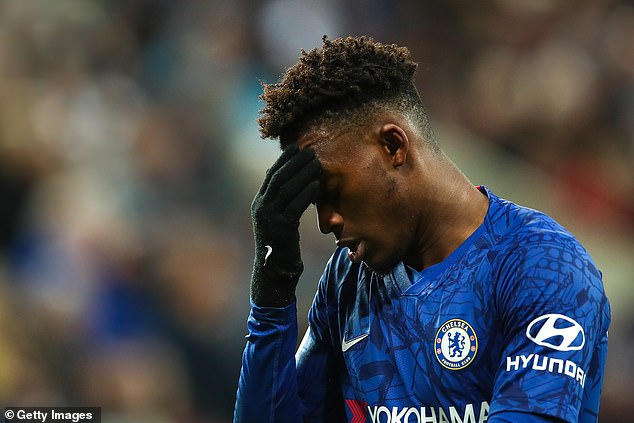 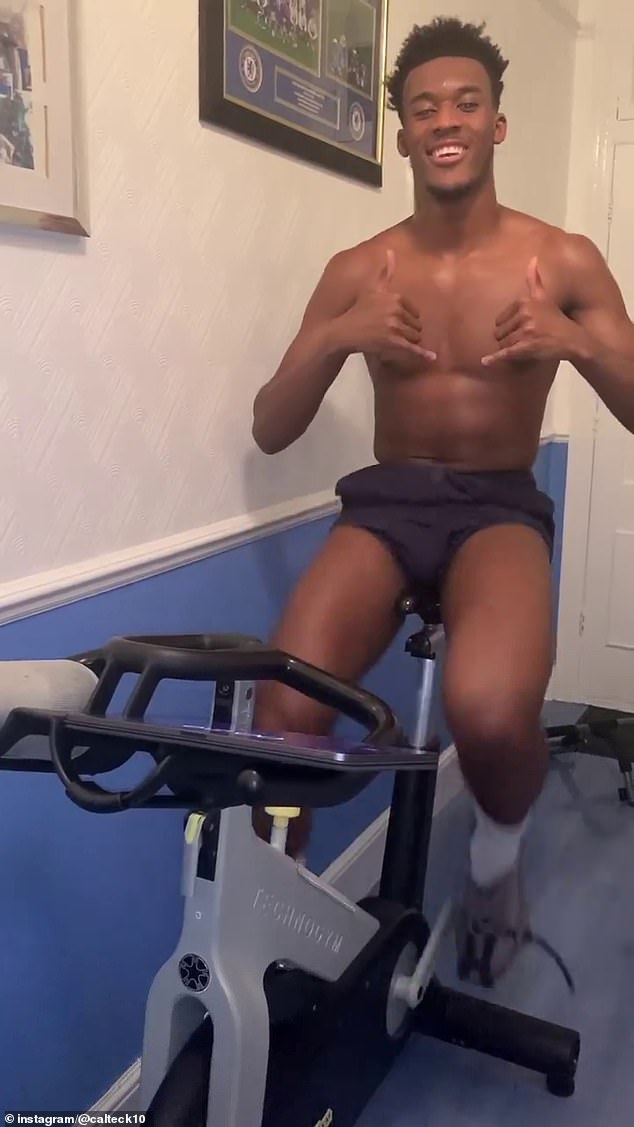 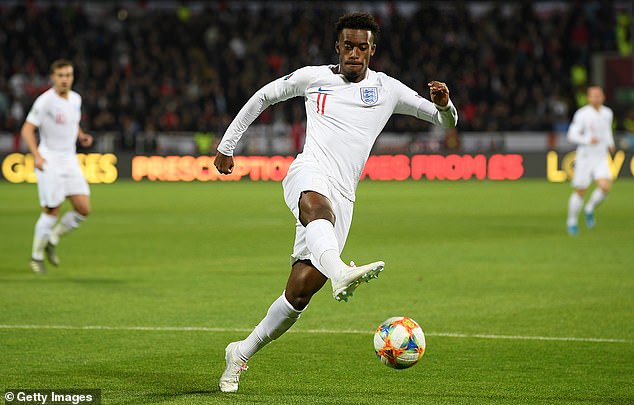 ‘Everyone has been asking me how I have been which has been class from them. They have been showing me support and saying “Cal, get well soon, I hope you are okay now”.

The Sun report that Hudson-Odoi met the woman online and invited her to his home, sending a vehicle to collect her. Neighbours of the 19-year-old told The Sun that his acquaintance was ‘very glamorous’ before the property was ‘crawling with police’.