Chelsea could yet sign Daniele Rugani after his contract talks with Juventus stalled.

The 24-year-old Italy international centre-half was linked with a move to Stamford Bridge following Maurizio Sarri’s appointment as manager.

The pair worked together at Empoli but Rugani turned down the offer to stay with the Italian champions. 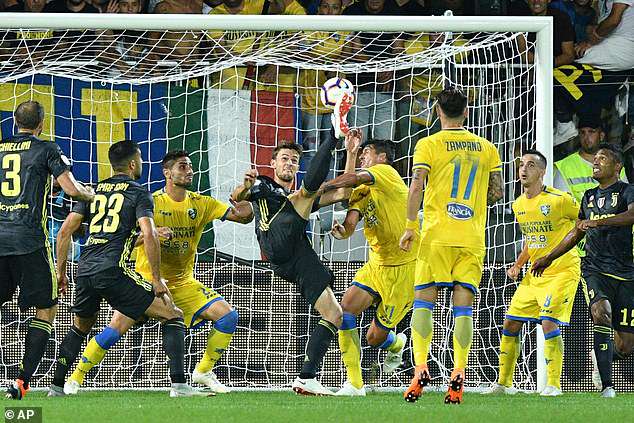 However, the unexpected return of Leonardo Bonucci from AC Milan has restricted Rugani’s game time this season and he has played just once in Serie A.

And according to Calcio Mercato, a month’s negotiations over a contract extension have failed to make any headway.

Rugani’s contract with Juventus runs until the summer of 2021 but the uncertainty could tempt Sarri to make another bid as he tries to replace Gary Cahill.

Rugani is now only behind Bonucci in the Juventus defensive pecking order but also Giorgio Chiellini, Medhi Benatia and Andrea Barzagli. 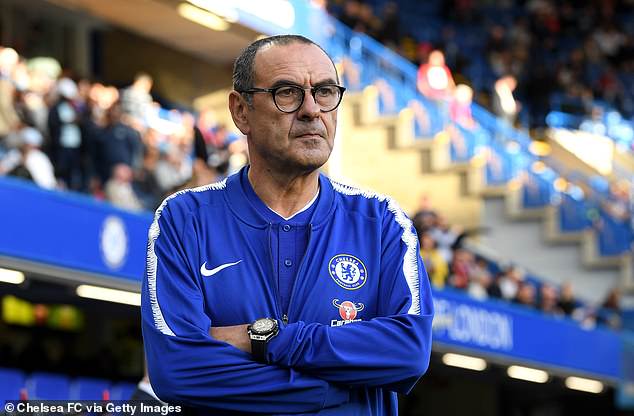 Juventus have started the Serie A season with seven wins from seven and already have a six-point advantage over Napoli, meaning it is unlikely Massimiliano Allegri will alter things at the back anytime soon.

They also made it two wins from two in the Champions League by defeating Young Boys 3-0 on Tuesday night, with back-to-back matches against Manchester United to come.