Chelsea target Kai Havertz ‘has an agreement’ to leave Bayer Leverkusen this summer if conditions are met, admits sporting director Rudi Voller… as Bayern Munich insist they will not bid

Kai Havertz could leave Bayer Leverkusen for Chelsea this summer as part of ‘an agreement’ with the Bundesliga club, sporting director Rudi Voller has admitted.

The 21-year-old, who has provided 15 goals and eight assists this season, looks set to leave the club where he has spent the first four years of his senior career should certain conditions be met.

‘We have an agreement – if it fits, he can go this summer,’ Voller told Bild. 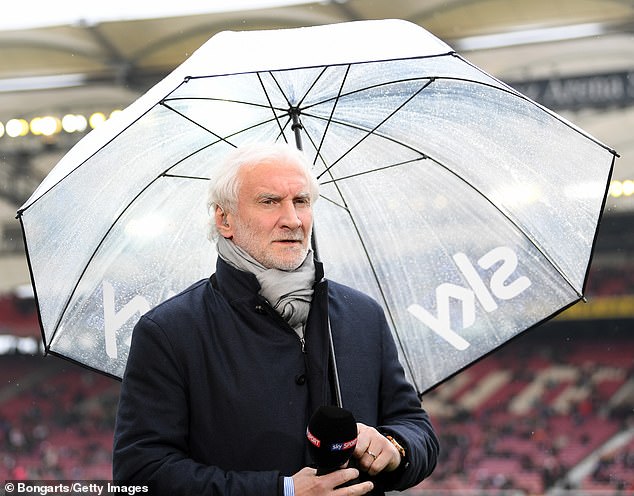 ‘As of now, he is a player of ours. We have our ideas, we know what he can do. I personally hope that he stays one more year.

‘Of course, you can’t force anyone. Havertz knows what he owes to his colleagues, the fans and the club.’

Bayer missed out on fourth spot by two points and Voller has conceded that Champions League qualification would make it easier for them to persuade Havertz to stay longer.

Champions Bayern Munich have claimed they cannot afford the attacking midfielder, who was rumoured to have been left out of Bayer’s defeat to them last month because of Chelsea’s interest. 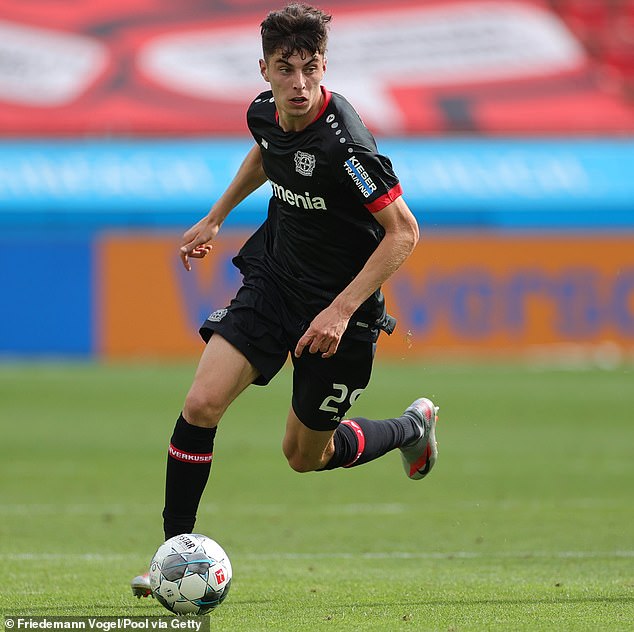 Voller was unimpressed by the suggestion and said there is ‘no discussion’ for any player to voluntarily miss matches.

He added: ‘Regardless of whether it’s [the] Europa League or Champions League or if it is wanted by the players [and clubs], I couldn’t understand if a player didn’t want to [play].’ 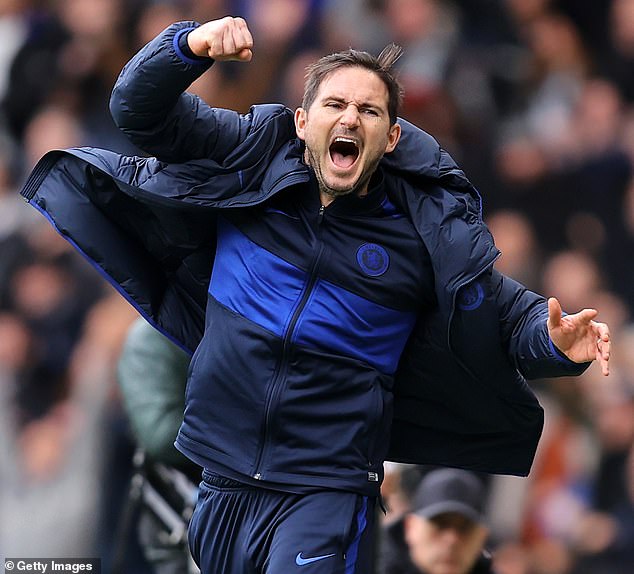