Mason Mount delivered in a big game yet again for Chelsea on Wednesday night with a superb opening goal in their 2-0 Champions League quarter-final first leg win over Porto.

The control and swivel all in one motion to set up the chance, followed by a powerful and precise first-time drive into the bottom corner were perfect technical executions we have grown used to seeing from the 22-year-old from Portsmouth.

Having been used as a stick to beat former Blues boss Frank Lampard and England manager Gareth Southgate with for 18 months, Mount’s continuation as Chelsea’s key man under Thomas Tuchel seems to have confirmed his status as one of the best attacking midfielders in the country – but the stats don’t always confirm what the eye sees. So how does Mount match up to his contemporaries? 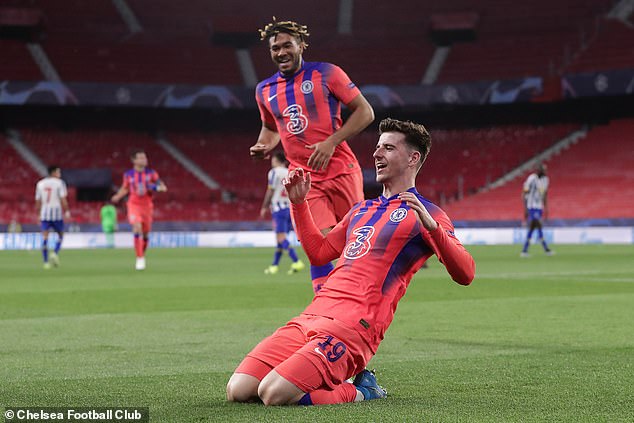 With the help of Opta, we’ve crunched the numbers to compare Mount with his rivals for a Chelsea and England place as well as the Premier League’s best in his position. We have not included the likes of Son Heung-min, Marcus Rashford, Timo Werner and Raheem Sterling in our table below, classing them as forwards rather than midfielders, though that is of course a subjective decision. So, how do you gauge an attacking midfielder’s success?

Well, assists and goals are the obvious criteria, with goal involvements combining the two. For the sake of fairness, with some players below having spent periods of the season injured or on the bench, minutes per goal involvement appears the best way of judging productivity. Mount, with eight goals and five assists in 41 matches this season, does not compare too favourably to his rivals.

With a goal involvement every 240 minutes, Mount is behind Chelsea team-mates Hakim Ziyech (180.1), Kai Havertz (186.4) and Callum Hudson-Odoi (186.8) in this key stat for an attacking midfielder, though he does pip Ross Barkley (260.2), on loan at Aston Villa from Stamford Bridge, and is well ahead of Christian Pulisic (318.6) and Fulham loanee Ruben Loftus-Cheek (1921).

In terms of his rivals for an England spot, James Maddison (121.2), Jack Grealish (121.6), Phil Foden (124.6) and Jesse Lingard (98.4) all comfortably beat Mount in this area. Lingard, it must be said, has only played 11 matches this season, though his staggeringly good record on loan at West Ham is only beaten by his Manchester United team-mate Bruno Fernandes (96.7) and Man City’s Kevin De Bruyne (104) in the Premier League.

Case closed then, with Mount the fourth-best attacking midfielder at Chelsea and the fifth-best for England? Not quite. If one attacking midfielder creates 10 chances for an out-of-form striker, who misses them all, does that make him worse than another who creates one chance for a prolific striker to score? No. Chelsea’s wastefulness in front of goal this season means that minutes per chance created must also be taken into account – and Mount fares much better in this category at 36.7. 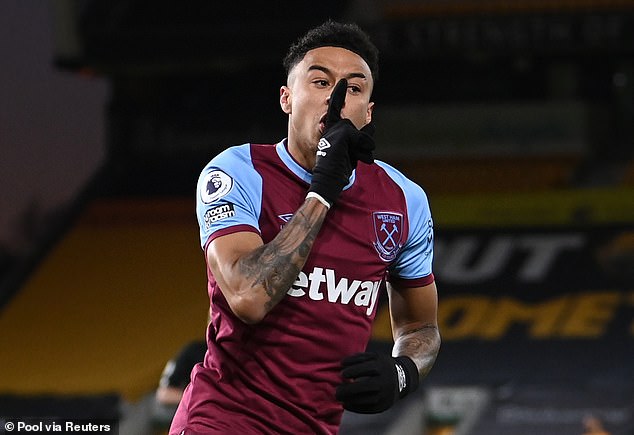 Jesse Lingard has been involved in a goal every 98.4 minutes since joining West Ham 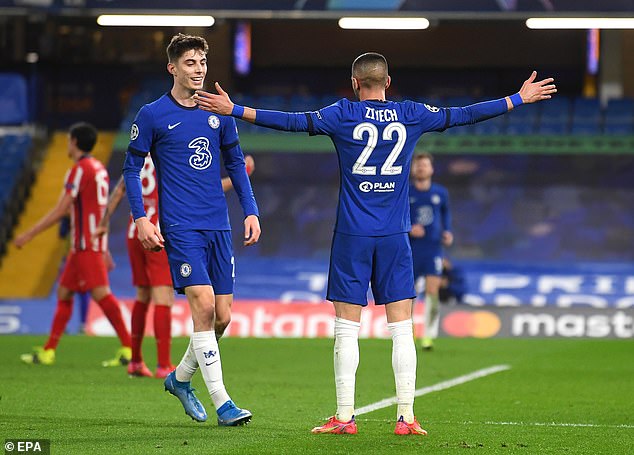 Interestingly, he is still behind Ziyech, who to the naked eye appears to have had an underwhelming debut season, but is still creating a chance every 33.5 minutes for his Chelsea team-mates. Mount is well ahead of Hudson-Odoi (46.7), Havertz (66.6) and Pulisic (83.8), however, while loanees Barkley (40.7) and Loftus-Cheek (113) are also off Mount’s pace.

Moving on to Mount’s England rivals, he is second only to Grealish (26.2) in terms of minutes per chance created this season. Maddison (38.3), Foden (42.9) and Lingard (55.4) trail behind those two. De Bruyne is the Premier League’s best in this department, creating a chance every 25.2 minutes for his City team-mates, while Fernandes isn’t far behind, and again ahead of Mount, at 31.7.

So Mount does not score brilliantly in the stats – he is certainly some way behind the Premier League’s best attacking midfielders De Bruyne and Fernandes – but anyone who watches him, particularly his managers, agree he just has a certain X-factor about him, something which the stats don’t pick up. 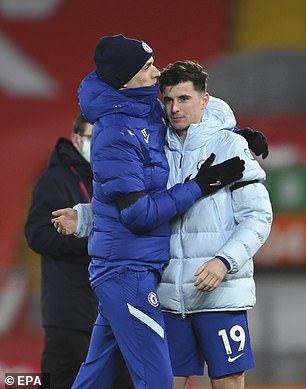 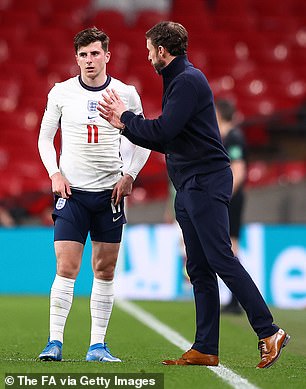 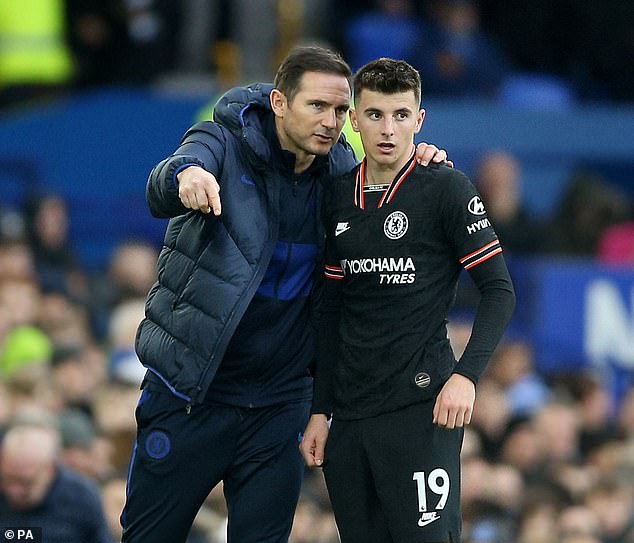 Perhaps the closest way to demonstrate that statistically is a glance at Mount’s high passing accuracy of 86.7. He rarely gives the ball away, with only Foden’s higher in our table at 86.8. He is not just a final-third creator, but a midfielder who makes a vital contribution to the overall pattern of the game, every game.

De Bruyne (82.1) and Fernandes (77.4) have surprisingly low passing accuracy stats – as does Ziyech (78.2) – though that is because they both try the difficult, goal-creating passes more often.

The challenge for Mount is to increase his goal involvements while keeping his passing stats high, then he can truly be consider one of the best attacking midfielders in the world. He is certainly on the right track.

Playing in a more advance role in Tuchel’s 3-4-2-1, rather than deeper in Lampard’s 4-3-3, should see Mount’s goal involvements naturally increase, and if Chelsea manage to sign the natural finisher they’re after this summer – with Erling Haaland, Romelu Lukaku or Sergio Aguero all on their radar – Mount’s stats will keep on improving.