‘The Beast’: Chelsea starlet Reece James’ nicknamed by team-mate Mason Mount who says: ‘You don’t want to get too close to him in training’

Mason Mount has revealed his nickname for his Chelsea team-mate Reece James -‘The Beast’, because the defender is ‘quick, strong and powerful’.

The two youngsters rose through the ranks together at Stamford Bridge and have a good friendship after meeting as children at the club’s academy.

Both players have made their breakthroughs for Chelsea this season, with Mount a regular in midfield for Frank Lampard and James rising to prominence in defence in the last few games, first catching the eye against Ajax in the Champions League. 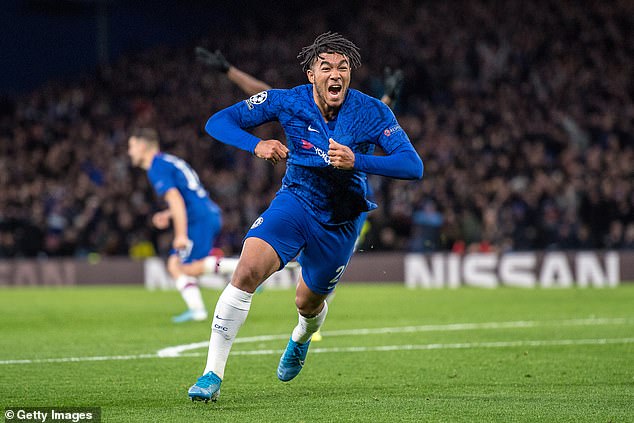 And Mount has heaped praise on James after his recent impact on the side, noting his ‘tremendous qualities’ and warning other teams that his physicality means they ‘don’t want to get too close to him’.

‘Reece is a very quiet boy. I’ve known him for a very, very long time, since eight or nine years old at the Academy here,’ he told Chelsea’s website.

‘He’s a very good boy, always works hard, and he’s got tremendous qualities. He’s going to be a brilliant player for us now and in the future as well.

‘I call him the Beast, because he’s so quick, strong and powerful. You don’t want to get too close to him in training because he’ll get you off the ball, so you try to stay away from him.’ 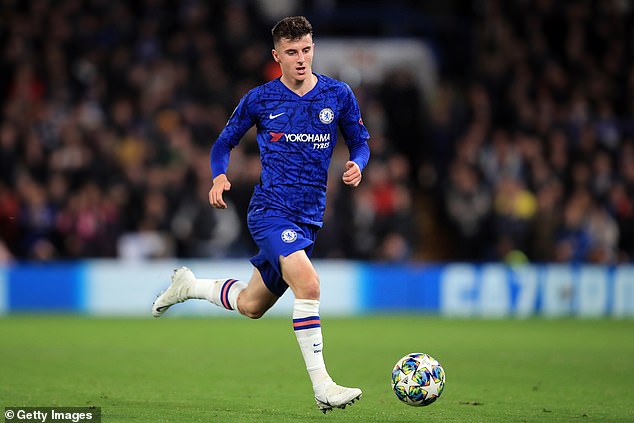 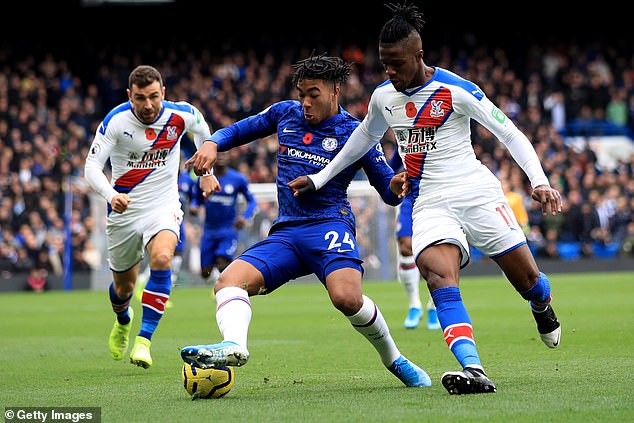 James continued his good form for Chelsea at the weekend as he played the full 90 minutes against Crystal Palace, keeping danger-man Wilfried Zaha quiet and impressing with his positioning as well as an ability to bomb forward.

Lampard’s faith in James at right-back saw club captain Cesar Azpilicueta relegated to the bench, despite the Spaniard starting each of the last 73 Premier League games.

Chelsea are enjoying a good season under the Chelsea legend thus far, with a number of academy stars given a chance to shine – Tammy Abraham is the league’s joint top scorer, while Fikayo Tomori has also been trusted at centre-back. 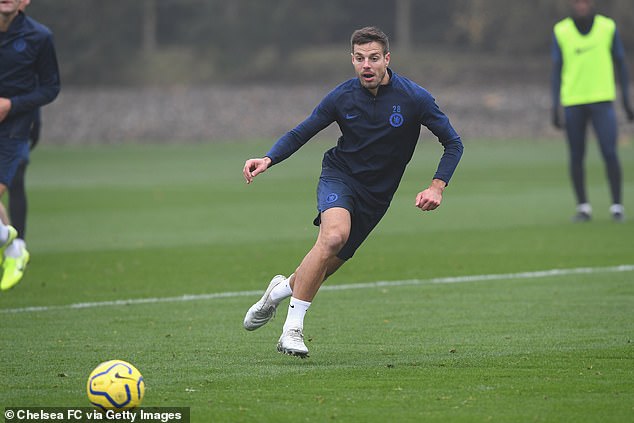 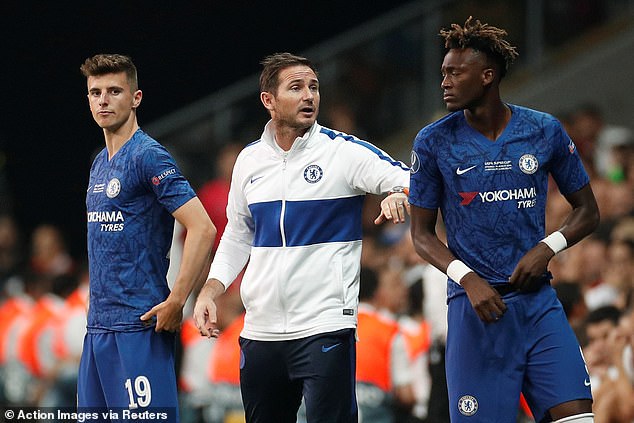 And Mount said the youngsters are relishing the opportunity, and while the group are enjoying their breakthrough together, he stressed that their chance has been the result of hard work in training.

‘We all have a joke and a laugh, me, Tammy, Fikayo, Cal, Reece,’ he continued.

‘We’ve all been together from a very young age so we know the ins and outs of all of us. The manager is giving us the chance to step up and prove we’re ready.

‘He’s given the chance to me, Tammy, Fikayo, Reece on Saturday. It’s not that you’re given it, you have to work for it in training and show him that you’re ready to play. When that day comes, you need to show you’re ready and step up.’