Tiemoue Bakayoko has emblazoned the colours of Chelsea and his native France to his head after the midfielder opted to dye his hair blue.

Bakayoko, a £40million signing from Monaco this summer, has started well at Stamford Bridge this term and has filled the Nemanja Matic-sized hole in midfield admirably.

The Frenchman feels so at home in west London, in fact, that he has endeared himself further to Chelsea fans by donning the colour of their club atop his head. 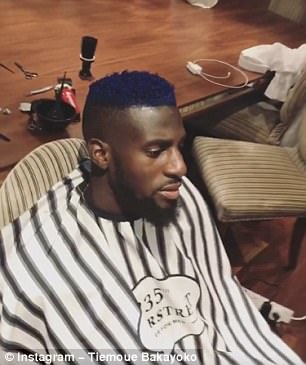 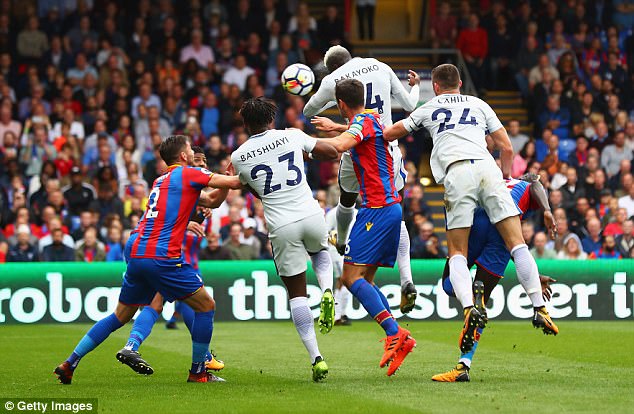 He vowed to dye it when he scored his first Premier League goal, which he did at Crystal Palace

He told The Sun he would dye his hair blue when he scored his first goal for the club, and he has been true to his word after he opened his Premier League account against Crystal Palace earlier this month.

Antonio Conte’s side have started the campaign only reasonably well, but Bakayoko has been one of the success stories this season.

With a goal and a couple of assists to his name already, the France international has been a stand-out performer and his work-rate has acted as the perfect foil for the Blues’ attacking stars. 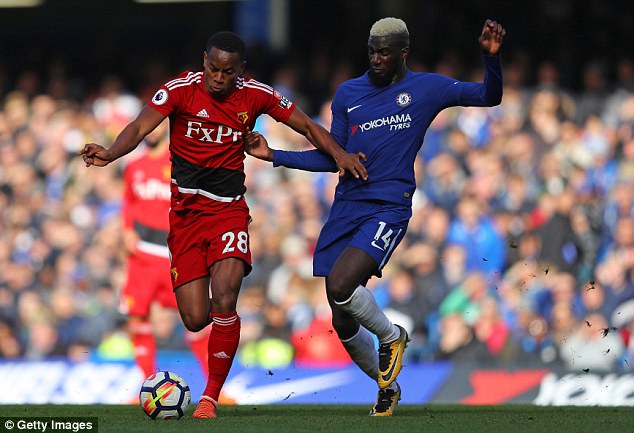 Chelsea face Bournemouth this weekend and the fixture will represent an opportunity for the Blues to get their season back up and running.

Conte’s men have have won only one of their last three Premier League matches, which was last weekend’s clash with Watford in which Chelsea wrestled victory from the jaws of defeat.

The Blues will hope that is the catalyst to drive them forward and regain the title-winning form they showed towards the back end of last season to ensure Manchester City don’t further extend their lead. 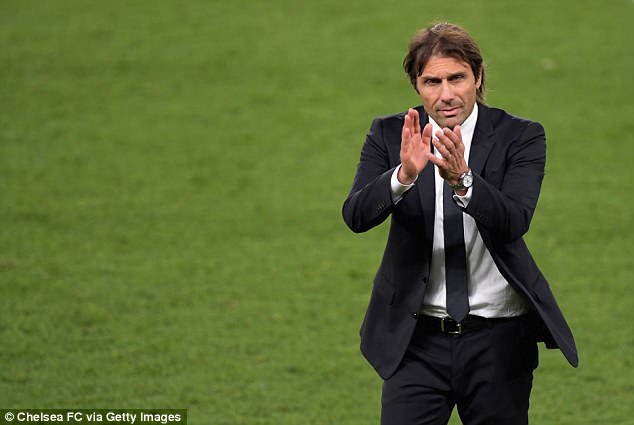