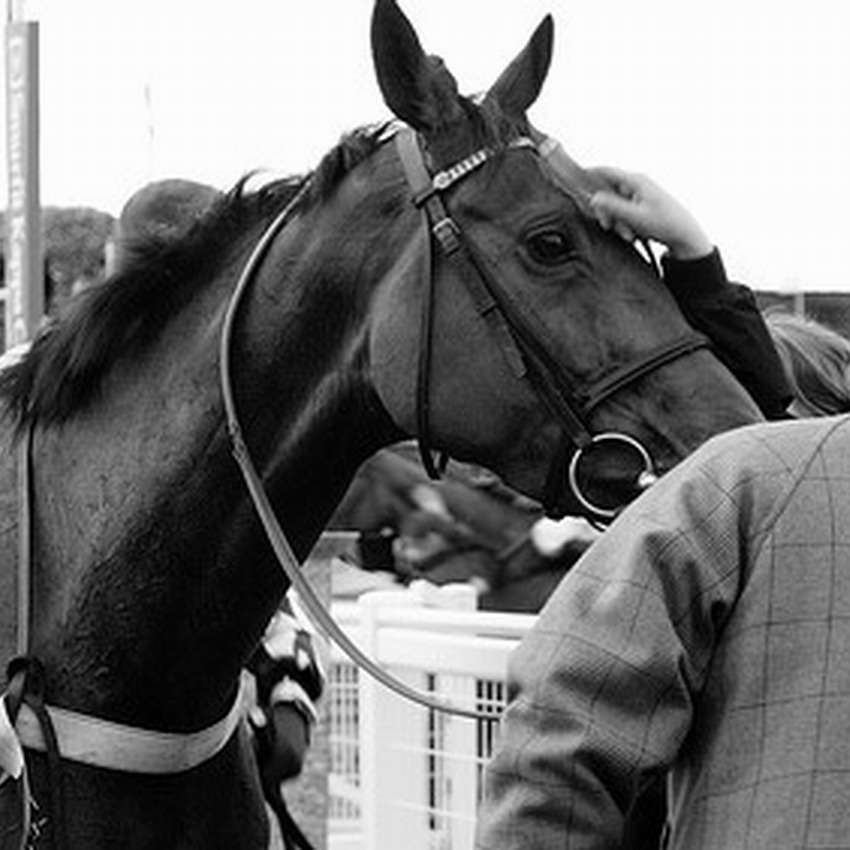 From the moment the crowd’s mighty roar is unleashed on Day One, to the final race on Day Four, the Cheltenham Festival provides one of horse racing’s greatest spectacles, the pinnacle of which is the Cheltenham Gold Cup, which takes centre stage on the final day.

Originating in 1860, as the Grand National Hunt Meeting, the Festival was held at several different venues before settling at its current Prestbury Park site in 1911. The Stayers hurdle, established in 1912, is the oldest of the current championship races, while the Gold Cup was inaugurated in 1924.

The Festival attracts the best British and Irish-trained horses and pays out a prize fund that is second only to the Grand National. The atmosphere is arguably the best of any race meeting in the world with St. Patricks Day celebrations coinciding with the schedule. Ladies Day on Tuesday also adds to the party atmosphere as guests don their best outfits and hats adding a splash of glamour and colour to proceedings.

The Cheltenham Festival features 14 Grade 1 races including the Champions Hurdle, Queen Mothers Chase, Stayers Hurdle and Gold Cup. Originally a three-day festival, a fourth day was added in 2005 with five races added to the schedule. Four more races have been added since bringing the total to 28.

The jewel of the festival

As well as being the highlight of the festival, Friday’s Gold Cup is also the most prestigious event on the National Hunt calendar. The race has been won by many horses who went on to become household names including Golden Miller, Mill House, Arkle, Best Mate, Desert Orchid and Kauto Star. Many people who do not normally bet on horse racing will place a bet on the Gold Cup. With that in mind, let’s look at some Cheltenham Day 4 tips for punters hoping to back a Gold Cup winner. 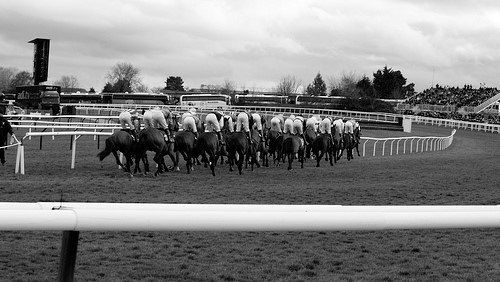 As the feature event on Day four, the Gold Cup attracts the most wagers of all the races and 2019 will be no exception. The current favourite is Presenting Percy who is priced at 7/2 in the early betting lists. He has only been seen in action once since his seven-length RSA Novices’ Chase win over Monalee at last year’s Festival. That run came in a Grade 2 event at Gowran Park, in which he took the lead two out and stayed on well for the win.

Trainer Paul Nicholls has won the race four times since 1999 and will hope that Clan des Obeaux can help him make it five. His performance when winning the King George back in December suggested everything is in place for a crack at the big one. He backed that up with an 11 length Grade 2 win at Ascot in February.

Native River gave Colin Tizzard his first Gold Cup win last season but has been off key since then. However, a return to the Cheltenham course and a touch of heavy ground could bring him right into contention again.

Of those three, Clan des Obeaux looks to be the horse progressing at the right pace to come good in this year’s showpiece race. He can be backed at a best price of 9/2.