Three men have been taken to hospital and others ordered to stay inside their workshops after a chemical spill at a stone polishing and sealing factory.

Two men aged in their 50s and a man in his 80s were rushed to hospital in a stable condition after paramedics were called to the Melbourne suburb of Mordialloc at 12.42pm on Monday, Ambulance Victoria spokeswoman Lana Wilson told Daily Mail Australia.

No further information about their injuries was available.

Three men were taken to hospital and others told to stay inside their workshops after a chemical spill at a stone sealing factory on Spray Avenue, Mordialloc in Melbourne

Workers in neighbouring businesses were told to take shelter to prevent exposure.

More than 25 firefighters were called to clean up the 20-litre drum of hydrochloric acid, which spilled at the Rockstar Sealing stone polishing and restoration business on Spray Avenue.

The Metropolitan Fire Brigade said in a release the scene was brought under control within 10 minutes but crews remained on scene to decontaminate the area, which has now been cleaned up. 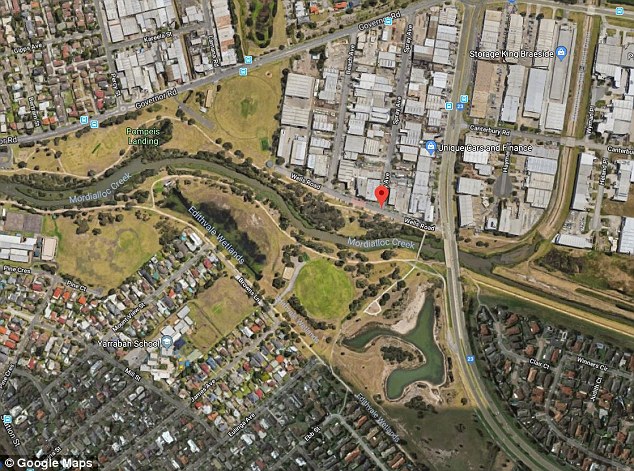 The owner of the family business, who did not want to be named, said the chemical was a cleaning product.

Workers at a nearby business aPorschaPart were trapped inside their premises as firefighters worked to clean the spill.

‘The firies turned up and said stay inside,’ said one, who gave his name as Brett A. 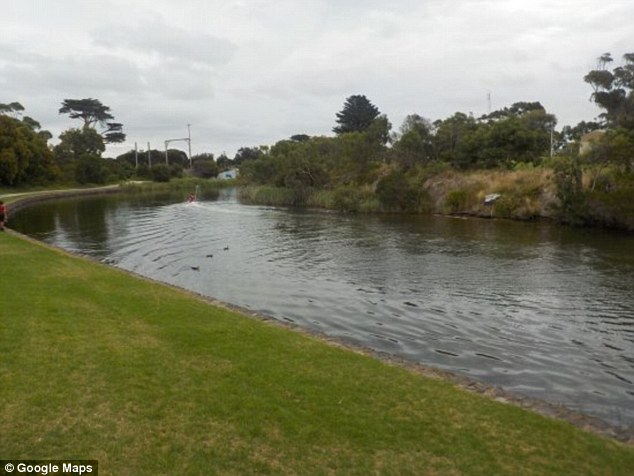 The spill occurred less than a kilometre away from the Mordialloc Creek and the Edithvale wetlands, home to several species of birds including the Purple Swamphen, the Great Egret, the White-faced Heron and the Royal Spoonbill along with Rainbow Lorrikeets, the City of Kingston council said.

City of Kingston council acting general manager of city assets and environment Julian Harvey said council was awaiting advice on the impact of the spill.

‘Council is concerned that the spill of such a toxic chemical has occurred … At this stage we are awaiting advice on the extent and impact of the spill.’ 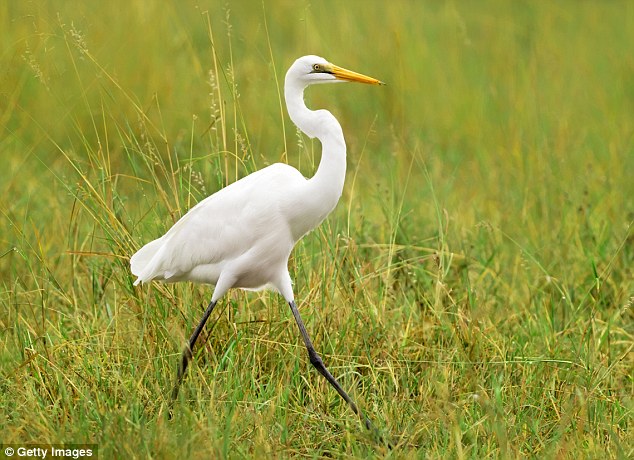