Cher arrives in Brisbane after her mansion was raided by police

Cher touched down in Brisbane, Australia on Friday, just hours after her home in Malibu, California was raided by police.

The 72-year-old pop icon kept her head down and shielded her face behind a black hat and dark sunglasses as she disembarked an aircraft.

She was later seen sitting in the back of a black Mercedes minivan while being chauffeured to a nearby hotel.

Keeping a low profile: Cher hid her face behind a black hat and dark sunglasses as she touched down in Brisbane on Friday, just hours after her Malibu mansion was raided by police in a case unconnected to the pop star

Cher is currently in Australia on her Here We Go Again tour, and is expected for perform in Brisbane on Friday night.

Just hours earlier, dramatic scenes unfolded at the singer’s home in Malibu, more than 11,000 kilometres away.

According to TMZ, police ‘swarmed’ the residence and executed a search warrant on Thursday afternoon local time. 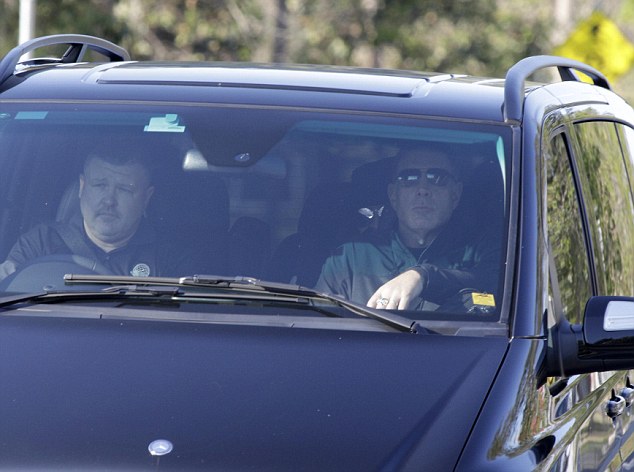 Whisked away: Cher was later seen sitting in the back of a black Mercedes minivan as she was chauffeured to a nearby hotel

In the middle of touring: Cher touched down in Brisbane where she is set to perform this evening

Donovan Ruiz, 23, who reportedly lives at Cher’s home and is the son of one of her assistants, was arrested in connection to a drug death earlier this month.

‘The warrant is NOT related to Cher, but someone living in the residence other than Cher,’ he said. 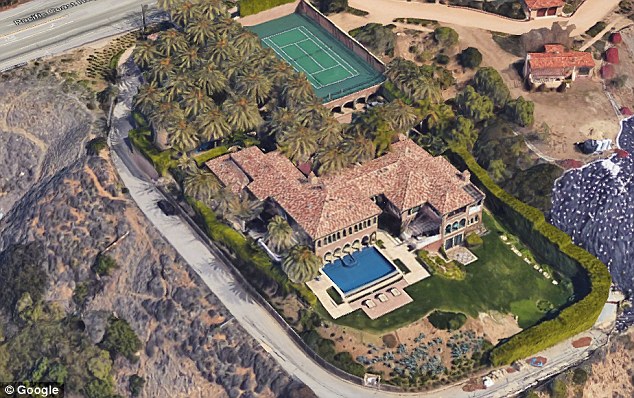 Captain Garo Kuredjian of the Ventura County Sheriff’s Office explained to RadarOnline: ‘A subject was arrested today. A 23-year-old male named Donovan Ruiz… His arrest is related to a overdose death that occurred in mid September 2018.

‘The investigation is regarding that death. There is a link between that death and Donovan Ruiz. He lives at that house.’

Cher has not been in the United States for more than a week. She performed two shows in New Zealand late last week before flying to Australia where she  commenced the Australian leg of her tour on September 26. 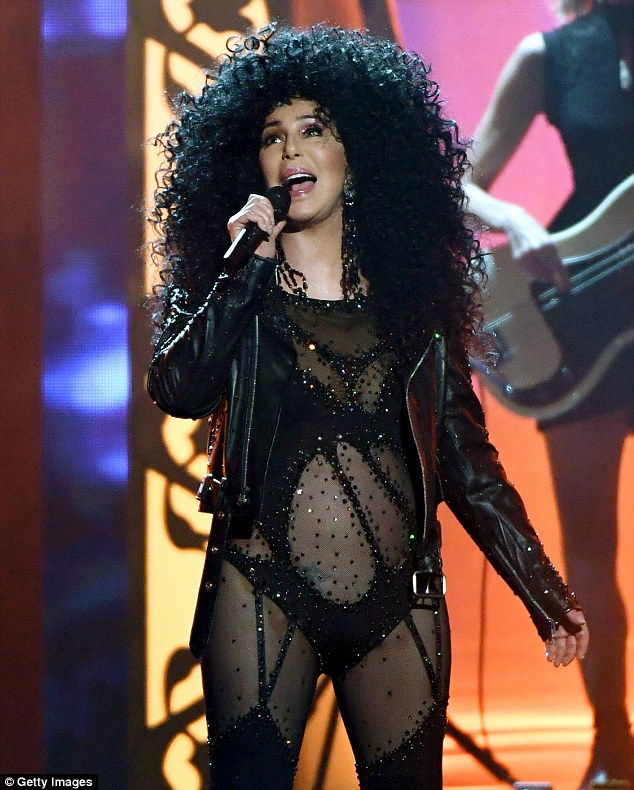 Her assistant’s son: Donovan Ruiz is the son of one of Cher’s assistants, and he was taken into custody in connection to an overdose death which occurred in mid-September (Cher pictured May 2017 in Las Vegas)