Talk about a bitter pill to swallow.

Cher, 71, claims in a new lawsuit that Altor, a bio-pharmaceutical company, falsely led her to get rid of stocks she owned in their organization right before its value skyrocketed upon a major development, TMZ reported on Friday.

In court docs cited by the outlet, the Oscar-winning Moonstruck star said she initially plunked down for 300,00 shares of the company in 2013.

Upset: Cher, 71, claims in a new suit that a pharma exec misled her to sell stocks that subsequently had huge gains in value as result of medical trials (pictured 2015)

The Believe singer said in court docs that an Altor higher-up in 2015 contacted her asking to buy her stocks – without disclosing that medical trials for drugs the company had developed to treat cancer and HIV were headed in the right direction, significantly boosting their value, according to TMZ’s report.

It’s not all bad news for the veteran entertainer, as she announced this week that The Cher Show – a musical based on her prolific life and career – is Broadway-bound.

‘We have been discussing this musical for 10 years,’ she said in a statement, adding that ‘it’s exciting and scary’ that the project – which will feature as many as 40 songs from her prolific catalog – is coming to fruition.

Writer Rick Ellis, who is involved with the project, explained to The New York Times the groundbreaking nature of the musical, which he said will be ‘not linear,’ but ‘entirely psychological. 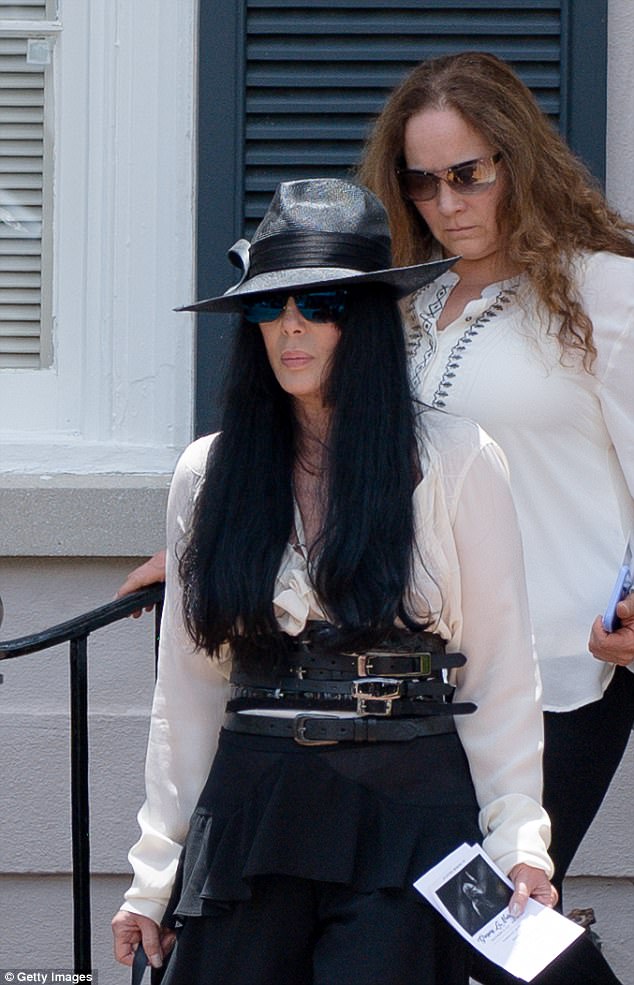 If she could turn back time: The star, pictured here in June in Georgia, sold the valuable stock in 2015, before the prices soared as news of their developments spread 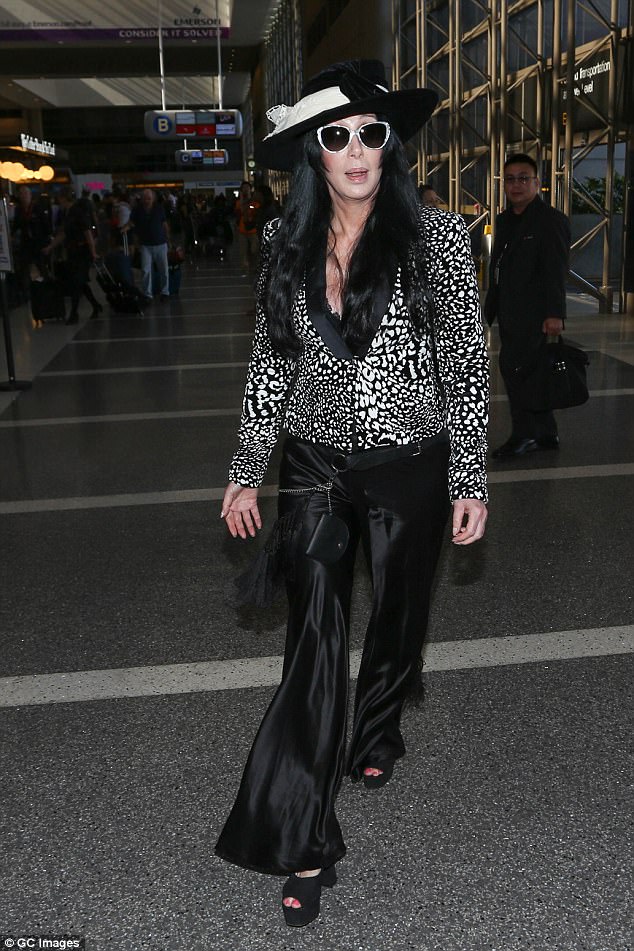 Star power: The iconic entertainer was snapped at LAX in August of 2015

‘It takes place in her psychological closet,’ he said, ‘and in that closet is everything she’s ever been in her life.

‘Everything she has ever played, every song she’s sung, everyone she’s been married to, every pair of shoes she’s worn, every success and every failure.’

The show will make its initial opening in Chicago next summer before hitting The Great White Way in the fall. 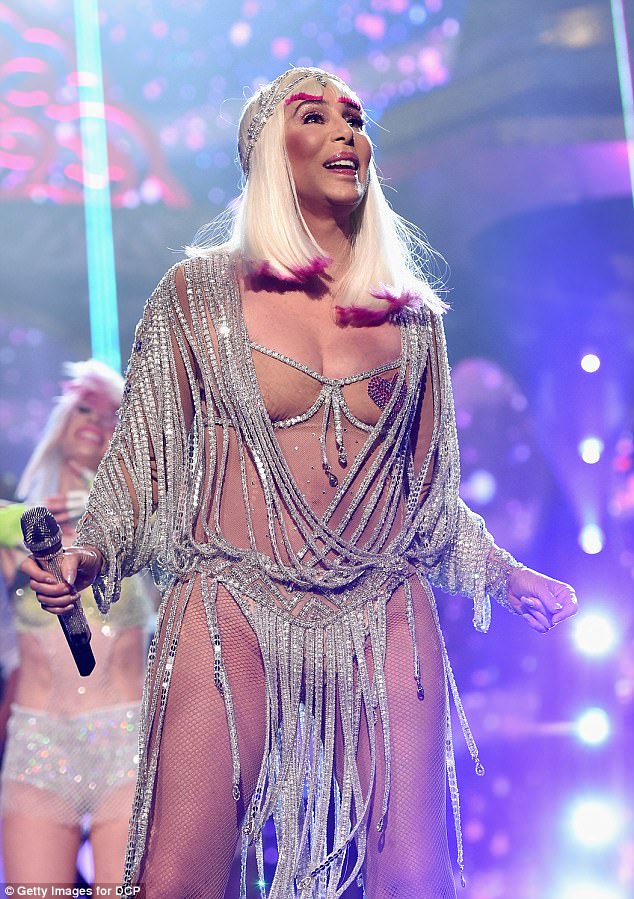 Next up: A musical about the singer’s amazing life is headed to Broadway in 2018. She was snapped in Las Vegas this past May