Chicago father shoots dead his 10-year-old twins then himself

Chicago police say a father shot dead his son and twin daughter, both 10 years old, execution-style and then turned the gun on himself in their North Side apartment.

Police say they were called to the residence at 11am on Monday after a nanny was unable to enter the apartment in 6200 block of North Richmond Street.

There they found a 45-year-old man dead from an apparent self-inflicted gunshot wound to the face. 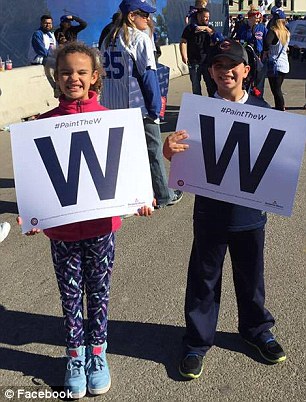 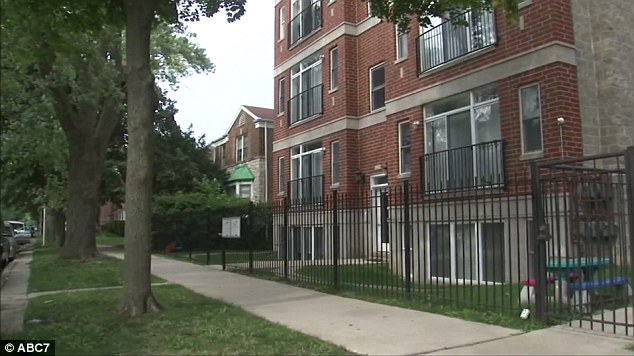 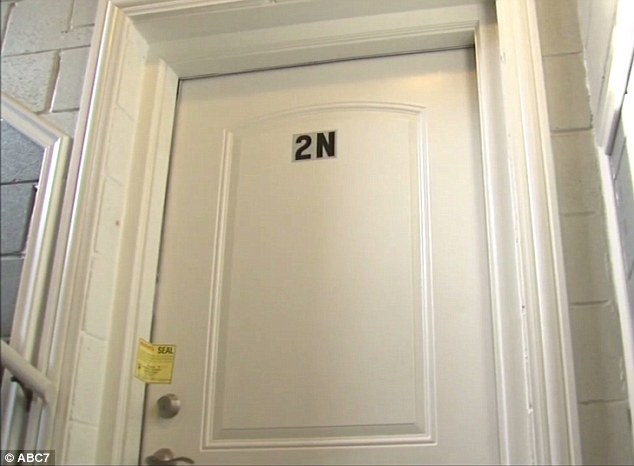 Horror behind the door: The father was found dead in the hallway inside apartment @N; his children were found dead elsewhere from gunshot wounds to the back of the head

The children, identified by the medical examiner’s office as Addison and Mason Sanders, were found elsewhere, both with gunshot wounds to the back of the head.

The father’s identity has not been officially released, pending notification of next of kin, but friends and neighbors said the man’s name was Derrick Sanders.

Police say they didn’t have any prior contact with the father, who had no criminal history.

Family friend Brenda Adams told ABC7 the father was divorced and shared custody of the twins with his ex-wife.

The brother and sister lived with their mother, but would come over to stay in their father’s rented condominium apartment every other weekend. 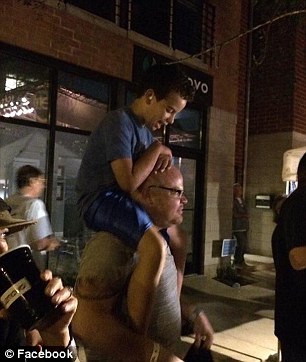 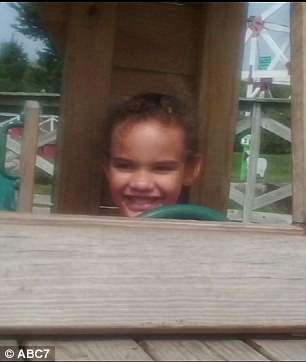 Internal struggle: A neighbor said he suspected Sanders, 45, was suffering from depression

Adams described the dad to Chicago Tribune as hot-tempered but said he was otherwise a great parent.

She said that both Addison and Mason were very active, happy and well-behaved children.

‘I saw it in his face and his tone, so, me being friendly, I’d try to give him a couple of words, crack a joke,’ Lawrence said.

A Chicago police spokesperson said in a tweet that the ‘senseless murder suicide’ was a ‘cowardly’ act carried out by the young victims’ father.