The 49-year-old actress died after an apparent cardiac episode, according to TMZ.

The star, who was also known for her recurring role in Prison break, admitted herself to a Chicago hospital earlier this week suffering from chest pains.

She was released a short time later, but things took a turn for the worst on Friday and she died after a cardiac episode.

Cook County medical examiner’s office confirmed she had passed away a little after noon at St. James Olympia Field Hospital.

The official cause of death has yet to be disclosed. 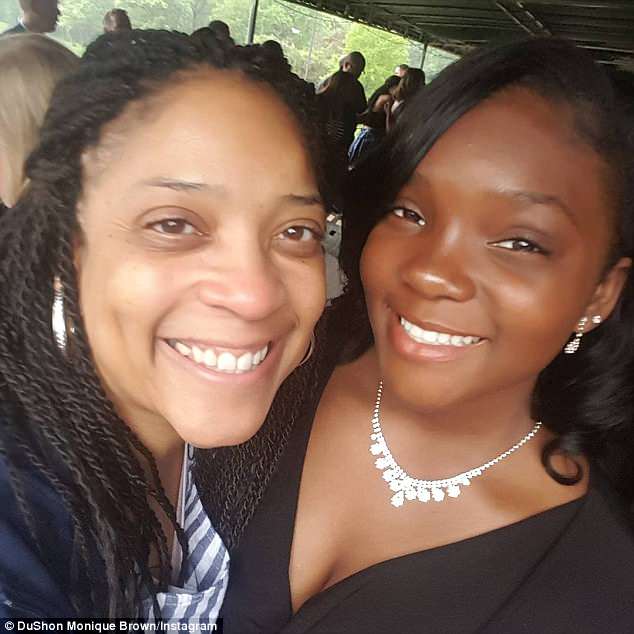 Left behind: She is survived by her daughter (pictured right)

On Prison Break, she stared as Nurse Katie Welch across the first two seasons.

She is survived by her daughter.

Chicago Fire executive producer Dick Wolf told the Chicago Tribune: ‘The Chicago Fire family is devastated to lose one of its own.’

‘Our thoughts and prayers are with DuShon’s family and we will all miss her.’

Brown was a graduate of Governors State University, with a master’s degree in school counseling; she previously served as a crisis counselor at Kenwood Academy High School, where she also led the school’s Drama Starz Program.

Her final screen appearance will be as Commander Roberta in the TV drama movie Public Housing Unit, set for release later this year. 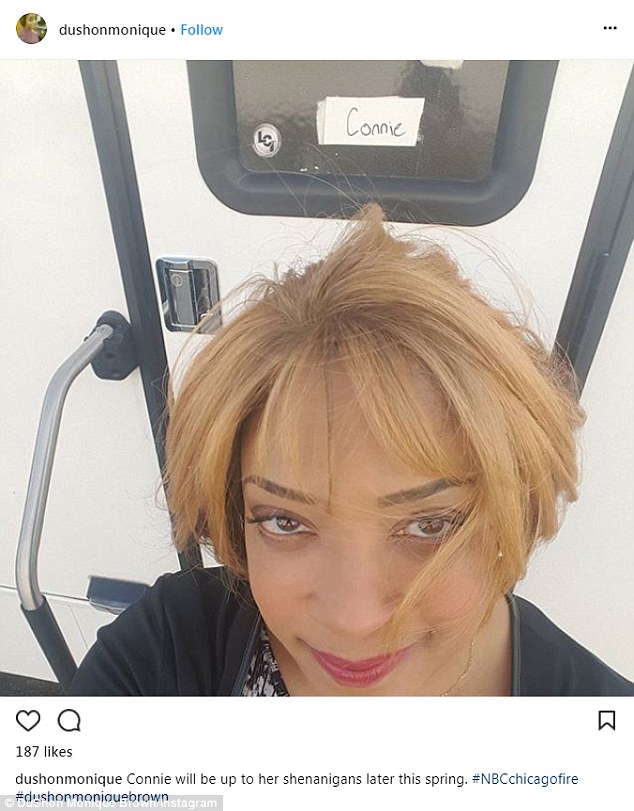 At work: The actress posted this selfie from the Chicago Fire set one year ago