Child safety campaigner demands pedophiles are locked up for life

A child safety campaigner has called for pedophiles to be jailed for life so parents don’t have to be ‘looking over their shoulders’.

The founder of Australia’s leading child protection organisation Bravehearts, Hetty Johnston, said sex offenders should not be released until they were low risk.

Her comments come after the Gold Coast Bulletin revealed that more than 200 convicted perverts were living across the Gold Coast.

‘If all dangerous sex offenders weren’t released until they were of a low to no risk, then we wouldn’t need a register, because we would know exactly where they are, in jail,’ Ms Johnston said.

The child protection campaigner is questioning the usefulness of a register of child sex predators.

Ms Jonston said most sex offenders are not listed on the registry because victims are not reporting them.

‘We don’t want people to fall into a false sense of security by looking up a list and not seeing a name on it and thinking their kids are safe,’ she said.

Queensland legislation restricts locals from knowing where the predators are living.

Ms Johnston said the Coast should adopt Western Australia’s model where residents are able to ring police about offenders and are able to disclose information.

Over a quarter of those listed on the registry are ranked as high risk or above.

Convicted child sex offenders will walk free from court or jail and be listed on registry for a minimum of five years. 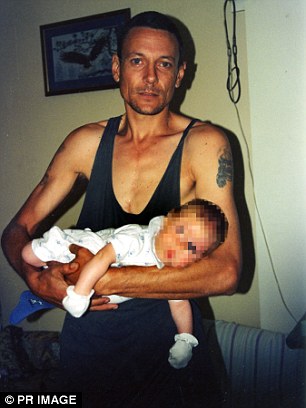 Predators who re-offend will be left on the registry for life.

‘The really dangerous ones, the Daniel Morocombe killer, the Fergusons and Fardons, they’re repeat offenders and they’ve been released in the past …’

Sex offender Brett Peter Cowan was convicted for the murder of Daniel Morocombe, who was abducted from the Sunshine Coast in December 2003.

One of Queensland’s most notorious rapists Robert John Fardon has a long history of sexual offences dating back to the 1960s.

Fardon was jailed for raping and assaulting women and was granted supervised release in 2007.

Since October, Farden was no longer subject to curfews and counselling. 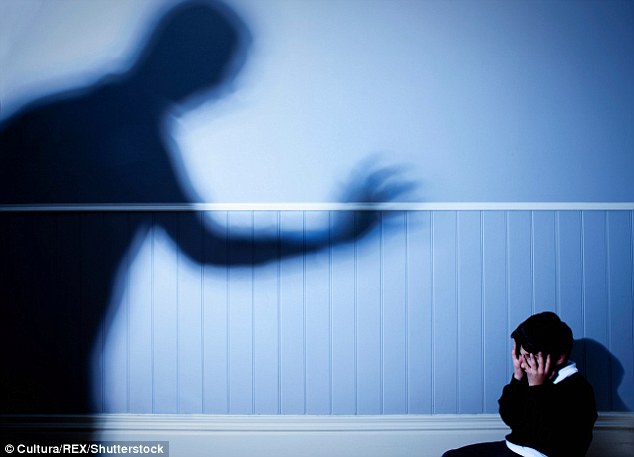