Working parents with two children aged under five could soon be paying as little as $6 a day in childcare fees as part of the federal 2021-22 Budget.

Treasurer Josh Frydenberg announced on Sunday a $1.7billion package that will bring in several sweeping changes to the childcare system.

Among the changes include providing a 95 per cent subsidy for second and subsequent children aged five and under, and lifting the $10,000 subsidy cap for high-income earners.

Mr Frydenberg said the changes would not only be a massive help to hundreds of thousands of families, but also boost the number of people returning to the workforce.

‘We are ensuring that around 250,000 families will be better off as a result of this package,’ Mr Frydenberg said. 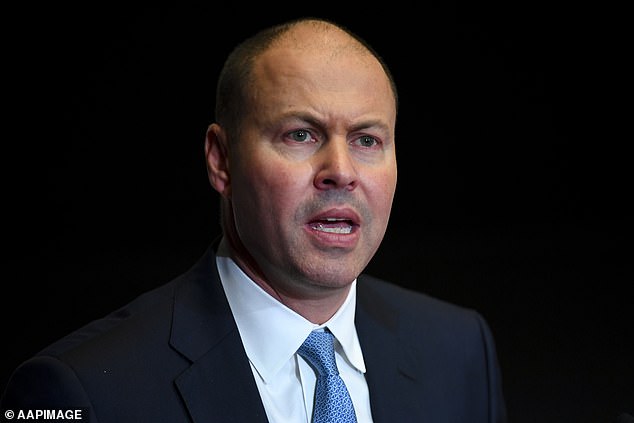 Treasurer Josh Frydenberg is expected to announce on Sunday a $1.7billion package that will bring in several sweeping changes to the childcare system

‘The Morrison government has made significant progress in boosting female workforce participation, as well as narrowing the gender gap. But there is still a long way to go.’

Families with two or more children aged five and under will be able to access the 95 per cent subsidy – a boost on the current 85 per cent.

‘This is a targeted and proportionate investment that simultaneously makes child care more affordable, increases workforce participation and boosts the Australian economy by up to $1.5 billion per year,’ Mr Frydenberg said.

The change will be available for families who earn a combined $189,390 a year.

Under the current plan, high-income earners have been forced to pay the full childcare fees after passing the $10,560 threshold.

Minister for Education Alan Tudge said the cap had been a barrier for some parents who decided against returning to work.

‘We’re getting rid of that because we know from families it becomes a barrier from working more,’ he said.

‘By getting rid of that, people can have confidence to work the additional days without hitting the limit.’ 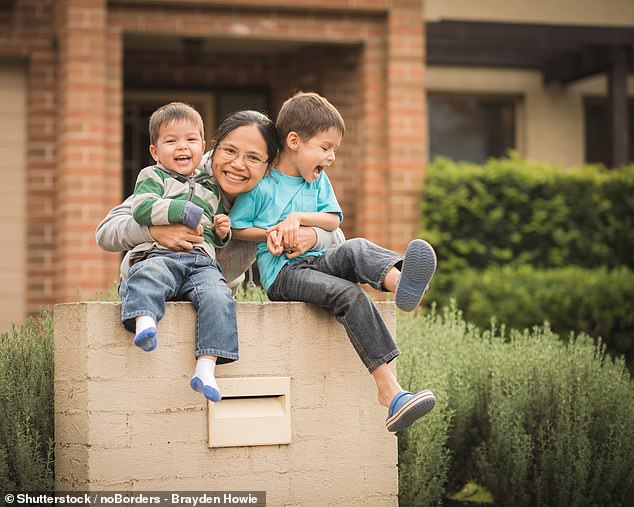 Among the changes include providing a 95 per cent subsidy for second and subsequent children aged five and under, and lifting the $10,000 subsidy cap for high income earners (stock image)

About 40,000 more people are expected to return to work because of the change.

‘Today’s measures are proportionate, they are targeted, and they are an investment in making our economy stronger and boosting female workforce participation,’ Mr Frydenberg said.

Minister for Foreign Affairs and Women Marise Payne said the changes would boost the number of women in the workforce.

‘We have seen women’s workforce participation moving in the right direction,’ she said.

‘We are currently at 61.8 per cent, and the gender pay gap is narrowing.

‘It is about ensuring that families have choice and the support to make those choices in terms of the arrangements, but they want to have for their families.’ 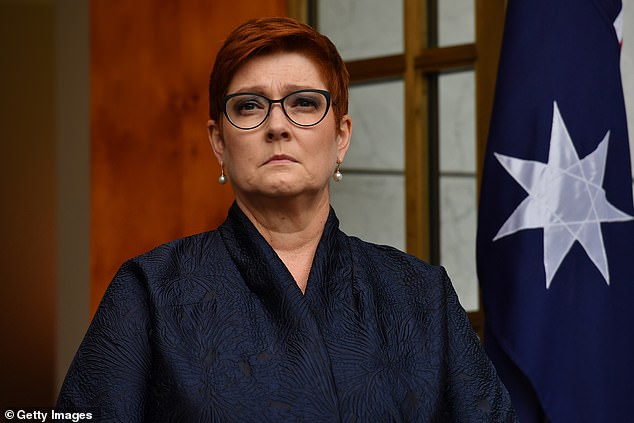 Business Council of Australia chief executive Jennifer Westacott praised the package as a step in the right direction.

‘Today’s announcement will make a huge difference to many of the 90,000 people across Australia who said they weren’t in the workforce last year because of the high cost of child care,’ she said.

Australian Childcare Alliance president Paul Mondo pointed out the changes overlooked families with one children and said there were ‘opportunities for further enhancements of the package – to cover every child in every family’.

‘The big problem here is this childcare announcement is about getting the Liberals through the election, it’s not about getting women back to work,’ he said.

‘It makes it more complex and misses the chance to do a key economic reform.’

But Mr Frydenberg believes the changes will strengthen the economy.

‘And at the same time provide greater choice to parents who want to work an extra day or two a week,’ he said.