Two childcare workers face charges after a Snapchat video emerged showing them bullying an autistic eight-year-old boy who is crying and hiding under a table.

They were both fired from the daycare following the incident and their childcare certifications have been blocked. 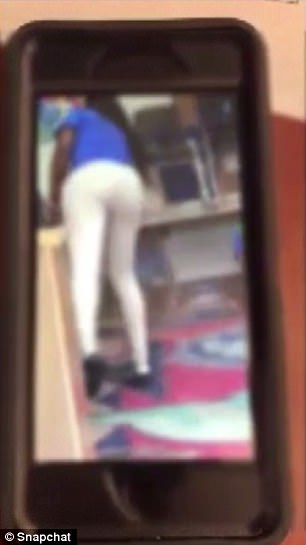 One portion of the two-minute video released shows one woman swiping his legs with her legs, causing him to fall.

Another part of the video shows the child hiding and crying under the table as one of the workers stands over him.

Behavior analyst Itzel Arteaga told WTSP the women are clearly having trouble working with the boy, but handled the situation completely wrong.

She said: ‘These workers were supposed to be trained in how to handle children with behavioral issues. They are trained to de-escalate situations, but that obviously did not happen.’ 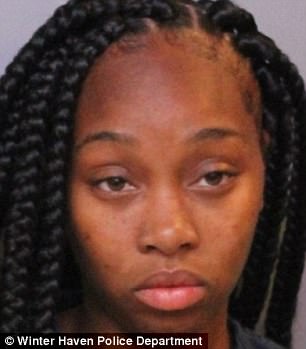 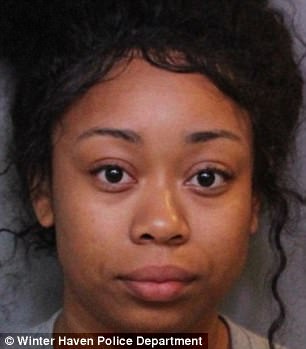