Children leave heart-breaking tributes to boy, who was pulled from reservoir with mother

Children have laid heart-breaking tributes to a mother and her five-year-old son after police found two bodies at a reservoir.

An abandoned Peugeot 308 belonging to Emma Sillett was found at Valehouse reservoir yesterday after she went missing with Jenson Spellman on Tuesday.

Today children placed dinosaur-themed tributes to their young classmate at Simmondley Primary School in Glossop, Derbyshire, with one note reading: ‘Jenson, we love you forever.’

Flowers and hand-drawn pictures were placed in tribute to him and his mother after police confirmed they had recovered two bodies yesterday. 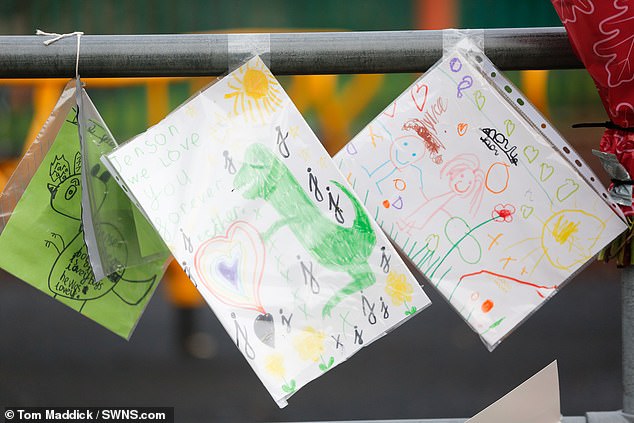 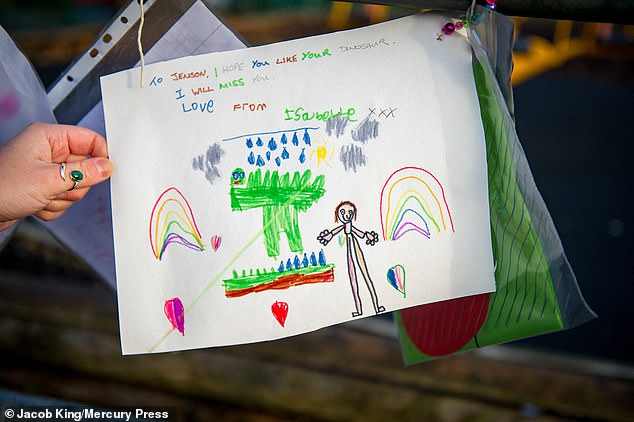 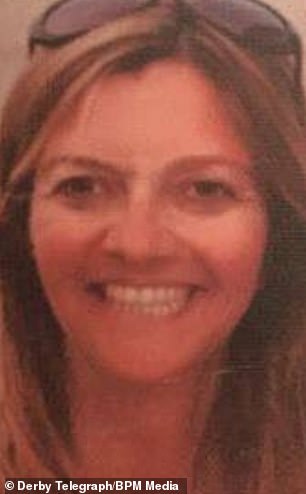 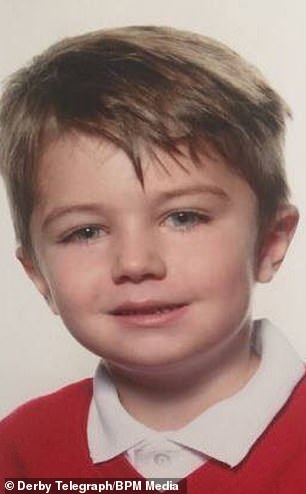 Emma Sillett (pictured, left) has not been seen since Tuesday when she was spotted with Jenson Spellman (pictured, right) at a McDonald’s in Hattersley 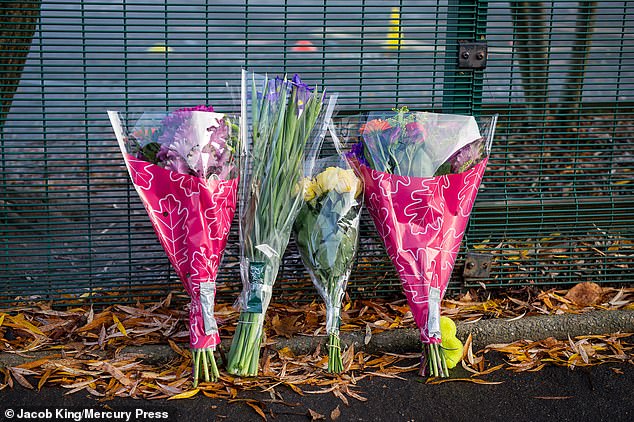 Flowers were also laid at the school after Emma Sillett and her son, Jenson, went missing. Police have recovered bodies that will be examined today in a post-mortem 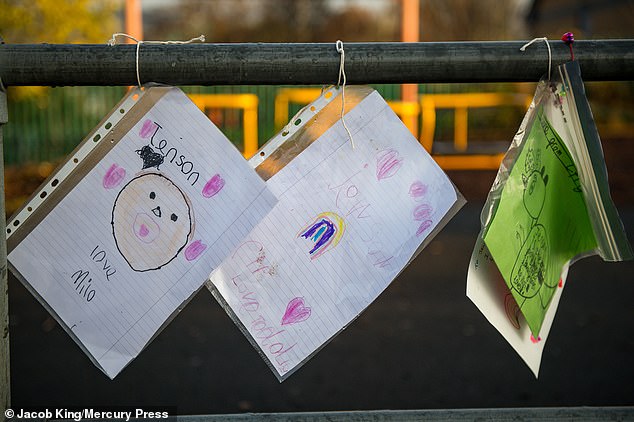 Officers recovered the bodies less than three miles from Ms Sillett’s home in the village of Dinting.

Ms Sillett, 41, was last seen with Jenson at a McDonald’s just a few miles from her home on Tuesday lunchtime.

Post-mortem examinations will take place today and Derbyshire police said they are not looking for anyone else in connection with their deaths. 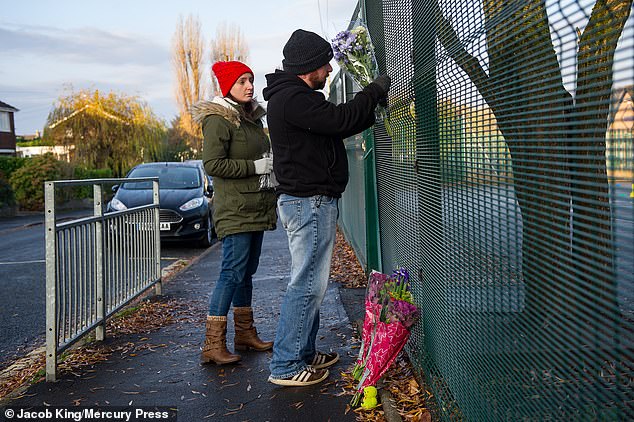 Mourners are pictured at the school fence this morning, where people left tributes to Emma Sillet and her son in Glossop 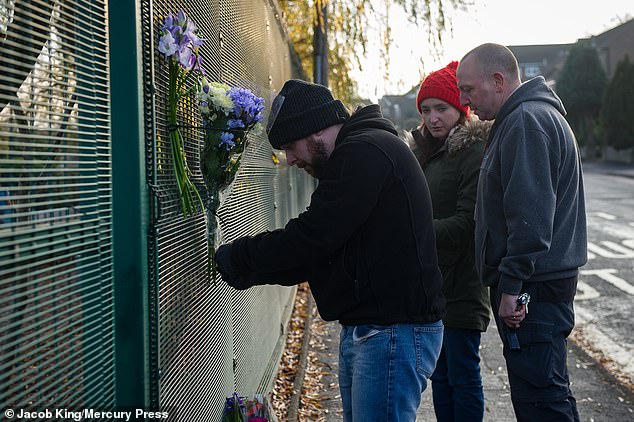 ‘Since then extensive enquiries have been carried out by police and external agencies to locate 41-year-old Emma and five-year-old Jenson safe and well.

‘After a detailed search by specialist officers, it is with great sadness, that the bodies of what are believed to be Emma and Jenson were located at Valehouse Reservoir earlier today.’

Mr Mehmet said there is no indication anyone else was involved in their deaths.

‘At this time our enquiries are ongoing and officers will be in the area for some time to come,’ he added.

‘Whilst in the investigation is in its early stages we have no indication that any other person is involved in their deaths. 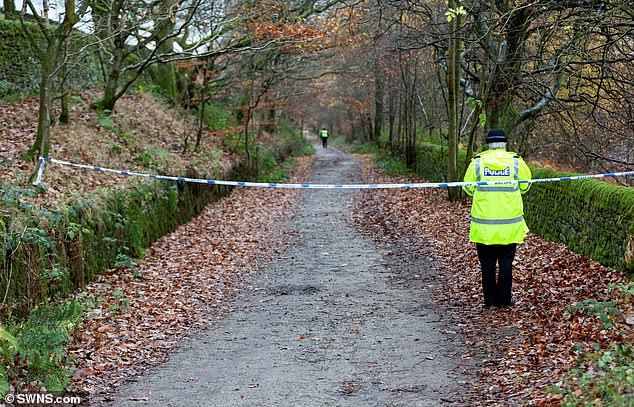 Police cordon off an area alongside Valehouse reservoir, near Tintwhistle, Derbyshire, where her black Peugeot 308 was discovered

‘Further enquires are ongoing to establish the full facts of the case. I would like to take this opportunity to pass on my own condolences, as well as those of every officer in Derbyshire, to the family and friends of Emma and Jenson.’

Friends say the mother has recently been dealing with ‘underlying problems’. Officers have appealed for the public’s help to find the pair.

Her son is understood not to have been seen by staff at Simmondley Primary since Tuesday morning. 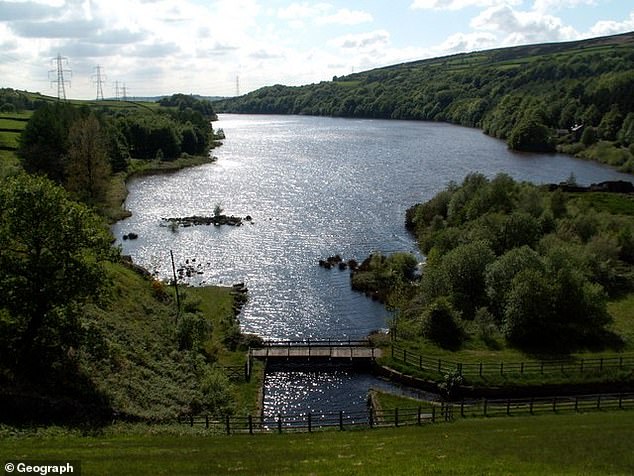 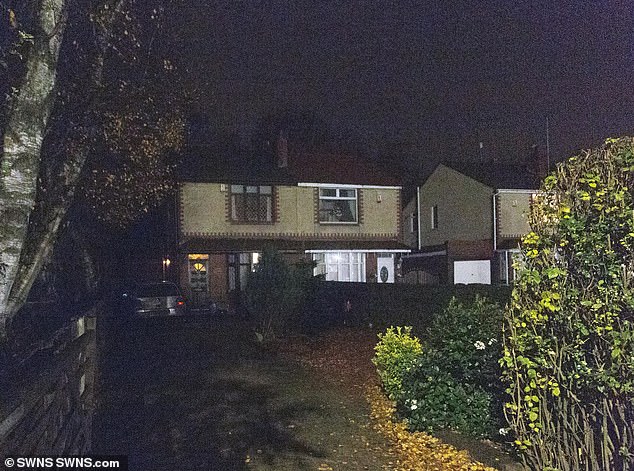 The mother and son lived at this address in the village of Dinting, where neighbours described them as a ‘great family’

A neighbour, who didn’t want to be named, said: ‘I’m crying over it, look at my eyes. He was a smashing little lad, this community looks out for one another – they were a great family. It is really really sad and my heart goes out to them.’

When she was reported missing worried friends also took to social media urging Emma to contact them. 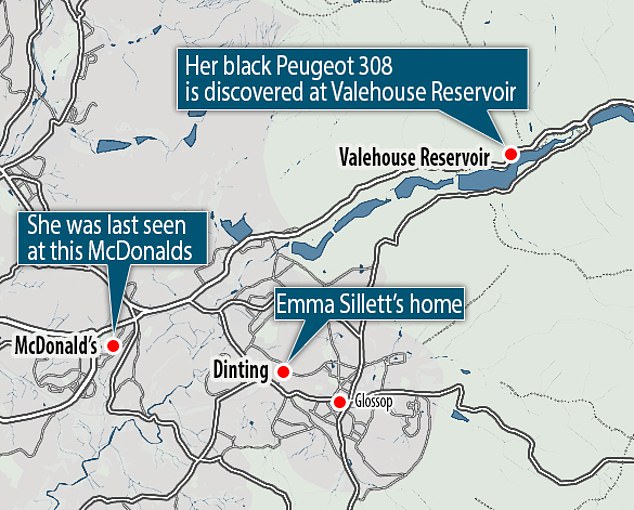 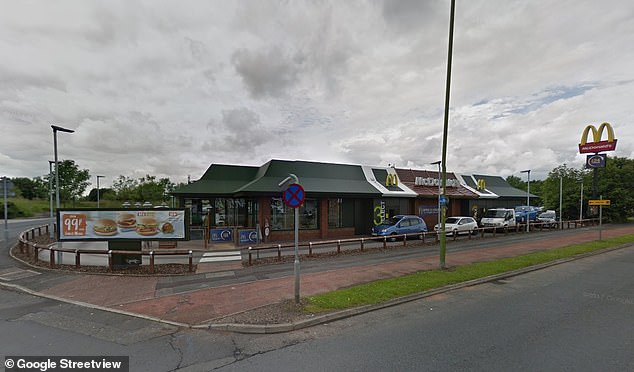 Maggie Hunt wrote: ‘I’m so sad for her, I want her to know it’s ok to come home.’

Another added: ‘I can’t sleep for thinking about them. Praying they turn up safe. It’s heartbreaking.’