Children of ISIS fighters to be resettled in Australia

Australians have been left outraged after it was announced 70 children of ISIS fighters could be returning to the country as the terror organisation begins to disintegrate.

Justice Minister Michael Keenan told Fairfax the children would be given counselling and welfare, and their transitions would be closely monitored, but for many it was not enough to allay their fears.

‘These foreign trained little f***ers are going to be so lethal, the politicians are putting our children at risk’ one woman said on Facebook.

Others shared concerns that the move would only encourage more people to go overseas, as their children could be protected.

Children of dead ISIS fighters could return to Australia and be resettled with welfare, outraging Australians who say it is a dangerous move 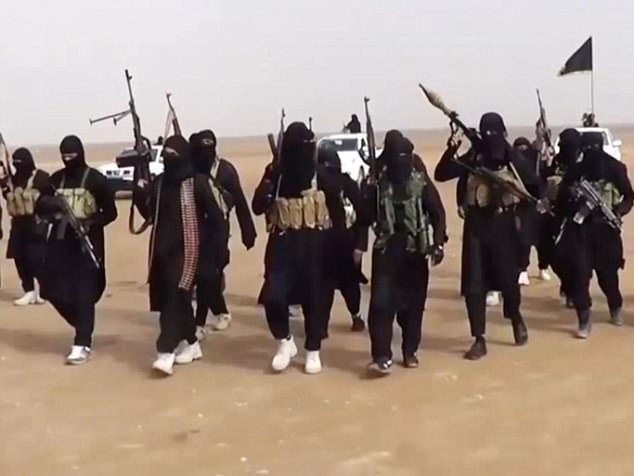 It is currently understood that 110 Australians are still in Syria and Iraq fighting for IS. At least 65 people have lost their lives fighting alongside the terrorist group

‘It is outrageous to bring them here,’ he said. 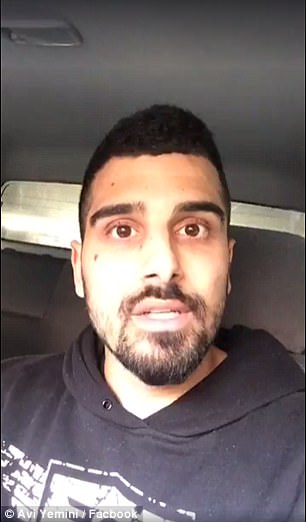 Avi Yemeni, who fought in the IDF, said paying for the children of foreign fighters to return to normal life would only encourage them

‘To put Aussies, everyday Aussies, hard working Australians, people who care about our country and way of life, in danger, because you’re thinking with your bleeding heart instead of your common-sense brain.’

Mr Yemini said setting a precedent of welcoming back the children of foreign fighters could also encourage others to travel overseas.

Some social media users questioned where the money would come from to rehabilitate and fund the return of the children, and why it wasn’t being spent on regular Australians who were struggling.

Mr Keenan said each child who returns will be individually case-managed and will receive an education.

They will also be offered anonymity to distance themselves from the terror organisation.

By law anyone who is born overseas and has at least one Australian parent is allowed to apply for citizenship – a notion that may be taken up on among the 70 children returning.

There are believed to be about 110 Australians in Syria and Iraq fighting for ISIS. At least 65 Australians have died fighting with the Islamic terrorist group. 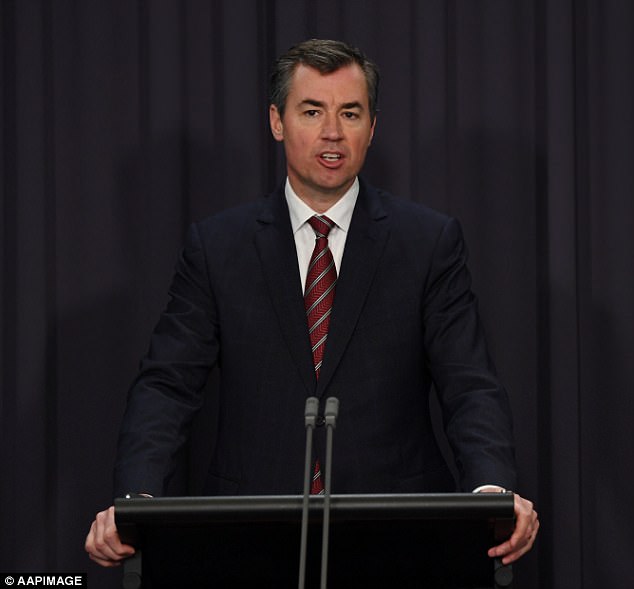 Khaled Sharrouf, who fled overseas to Syria from Sydney with his wife and children, is believed to still have at least three children still in Syria.

A picture taken of one of his children in 2014 shows his seven-year-old son holding up a severed head, and others show the children in military uniform holding guns.

Many Australians were particularly concerned that the three remaining children would be able to return to Australia after multiple years in Syria.

Levi West, a lecturer in terrorism and national security at Charles Sturt University, has previously opened up to the ABC about the threat children raised around ISIS may pose.

‘At what age do we assess the children to be too much of a risk, given that they may have been exposed to and substantially influenced by – if not committed to – an ideological framework that is going to cause an enormous problem when we bring them back here,’ he said. 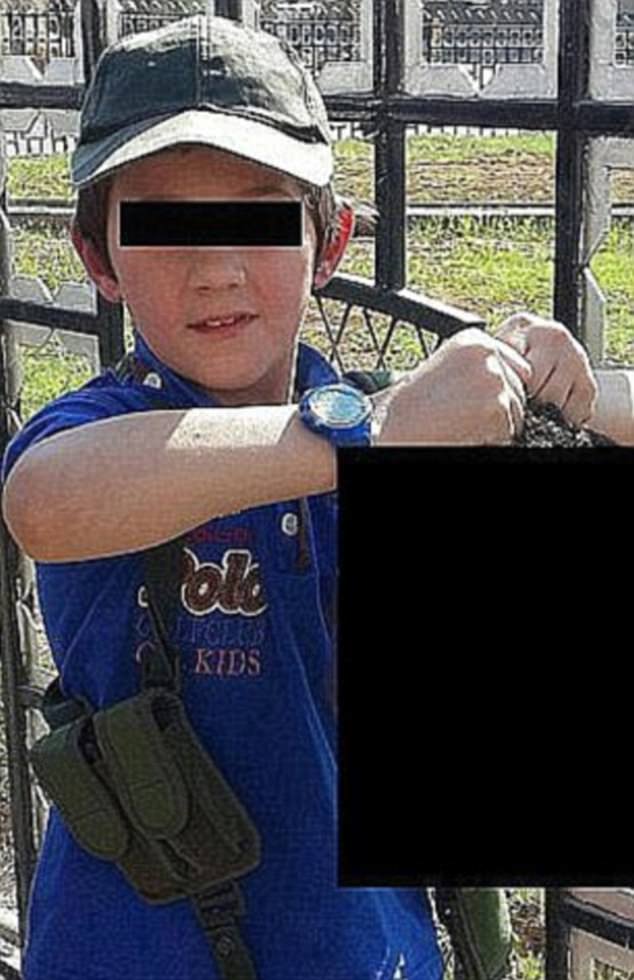 In 2014, the seven-year-old son of Khaled Sharrouf was pictured holding a severed head after the family left Sydney to fight alongside ISIS in Syria 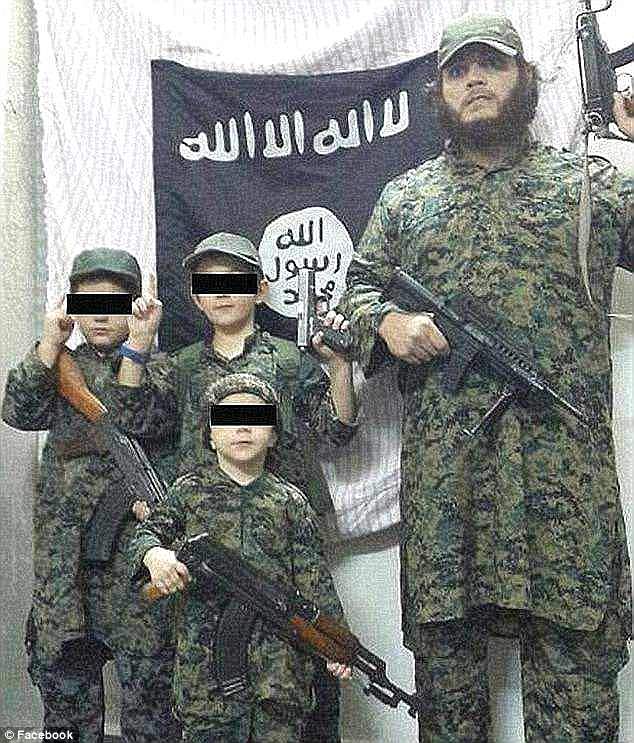 Khaled Sharrouf and his family fled to Syria from Sydney. It is believed three of his five children are still alive

But there are others, like UNICEF Australia’s director of policy and advocacy Amy Lamoin, who say Australians should look at them first and foremost as children before they are considered a threat.

If the children were to return, it is not immediately clear how that would be facilitated.

When previously questioned by Daily Mail Australia about the future of Khaled Sharrouf’s children, a spokesperson from the Department of the Attorney General said the Government ‘cannot facilitate safe passage out of conflict zones’.

‘We know some Australian foreign fighters have taken their families into the conflict zones and exposed them to the barbaric practices of Islamic State,’ they said.

‘Should any children return to Australia, our agencies will first and foremost identify and mitigate any potential security risks in order to protect our communities. This will be carefully managed by our agencies.

‘Our ability to provide consular assistance is severely limited in Iraq and non-existent in Syria, both of which are ‘do-not-travel’ destinations in DFAT travel advice.’