A ‘bucket list’ of activities for children to tick off each primary school year is part of new measures planned to be released by the Department for Education.

These goals are set to include learning to knit, exploring a cave and climbing a tree and are designed to build character and resilience in children.

Education Secretary Damian Hinds, who was appointed in January, hopes the list will push schools to realise that what ‘you do academically is only part of the story.’

He told the i: ‘It’s about doing stuff that doesn’t involve looking at a screen. It’s about getting out and about.’

Mr Hinds added that he hopes the new initiative will build resilience and help children ‘bounce back from the knocks that inevitably come to all of us.’

Mr Hinds is said to have been inspired by St Werburgh’s Primary School in Bristol which already has a ‘product list’ of 20 enrichment activities for each year group.

2. Paint a self portrait

3. Plant some bulbs and see them grow

4. Go on an autumn walk and make leaf rubbings

7. Visit a place of worship

9. Make a boat and see if it floats

11. Re-tell a story to an audience

13. Look after an animal 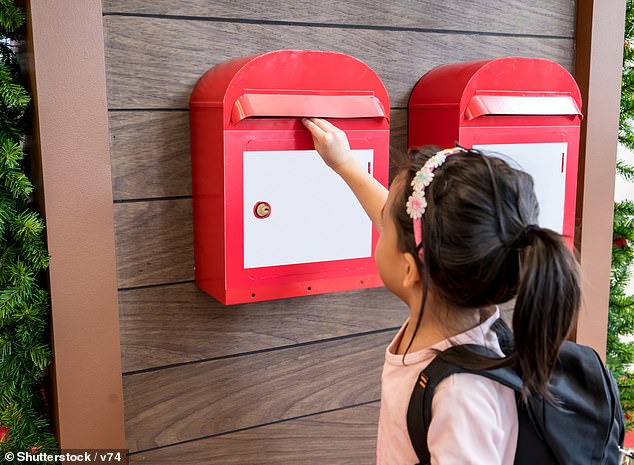 18. Look up where you live on google earth

19. Have a teddy bears picnic

5. Put on a shadow puppet show 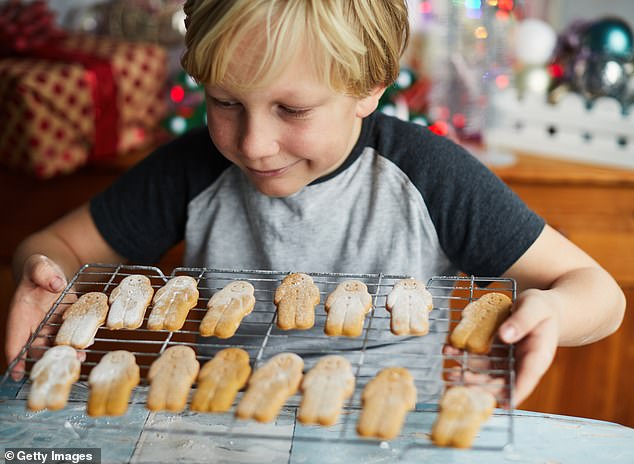 8. Create a piece of art for an exhibition 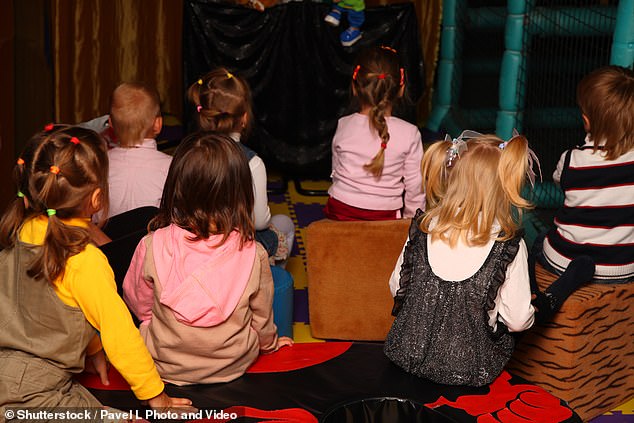 16. See an aeroplane up close

20. Perform in front of the school

2. Learn a poem off by heart

3. Go to the seaside

5. Buy something and check your change 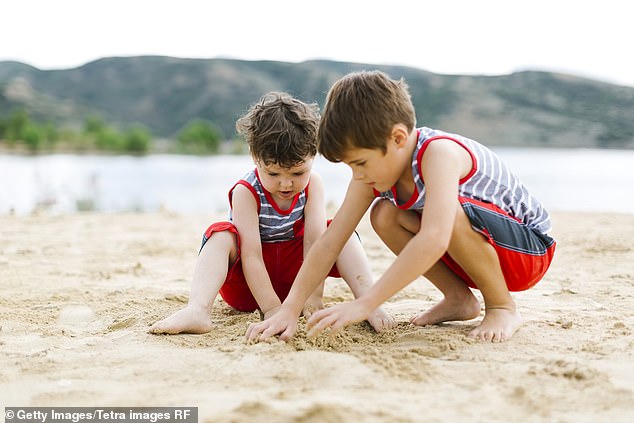 7. Build a bridge and test its strength

8. Be a nature detective

9. Dress up as a superhero

11. Eat something you have grown 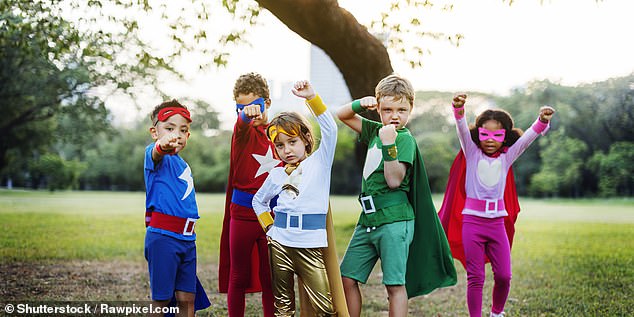 16. Walk barefoot on the sand

18. Walk over the suspension bridge

1. Compose a piece of music

2. Take part in a Roman banquet

5. Design and make a board game 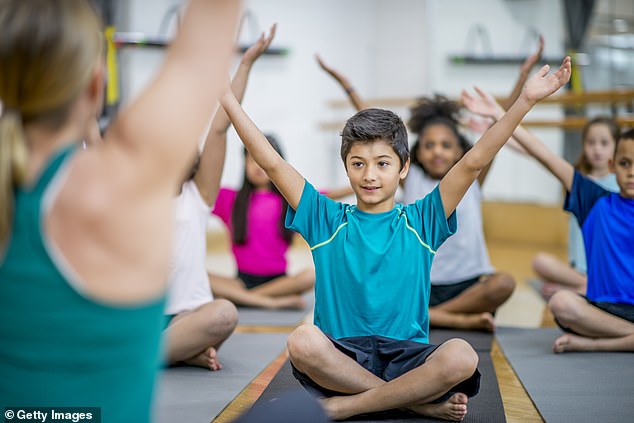 7. Create a soundtrack for a piece of film

12. Make something out of wood

14. Bury treasure and make a map 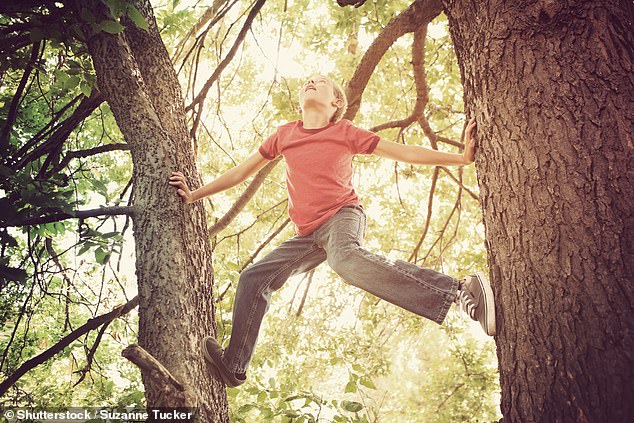 15. Program a character on the computer

20. Stay away from home for a night

4. Perform in a play

5. Watch a play or a dance production at the theatre 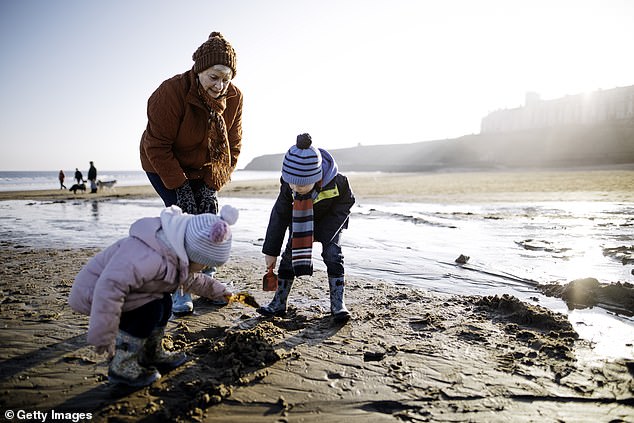 6. Use a camera to document a performance

11. Walk through a forest

13. Make up your own game and teach it to someone

1. Take part in a debate

2. Vote in a school election

3. Learn how to moon walk 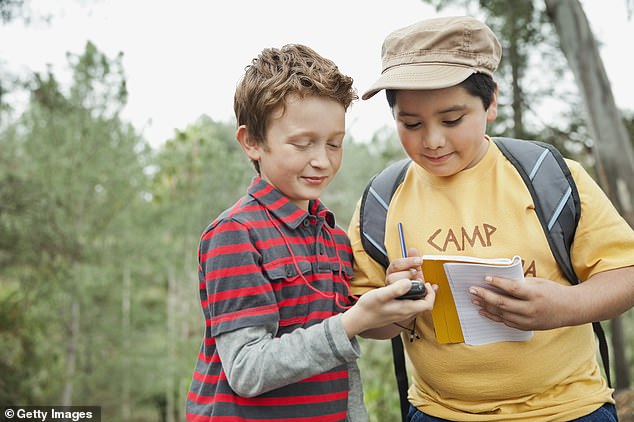 7. Learn how to use a compass

11. Write and perform a poem

12. Write a book for the Reception class

13. Put on a performance

20. Design and make a model with electricity 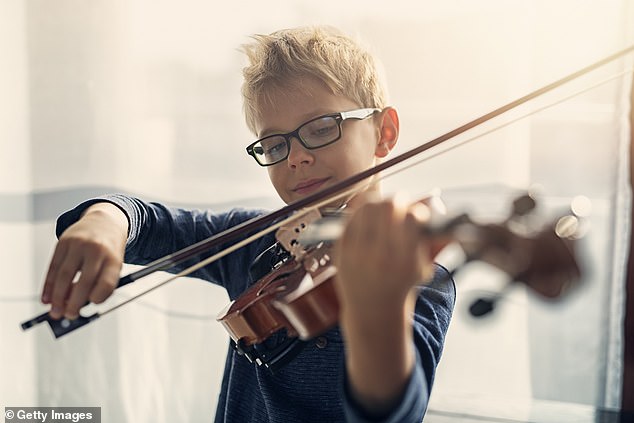 7. Plan a tour around Bristol

9. Have a charity week

10. Go on a demonstration/start a campaign

11. Pitch an idea for enterprise to a visiting ‘dragon’

12. Learn to play an instrument

13. Write and record/broadcast a radio play

16. Organise a cream tea for parents and carers