Edison Flores, Yoshimar Yotun and Paolo Guerrero all found the back of the net to put an end to Chile’s dream of a third consecutive title, a feat only achieved once by Argentina in the 1940s.

Peru will now face hosts Brazil in the championship match in Rio de Janeiro on Sunday. 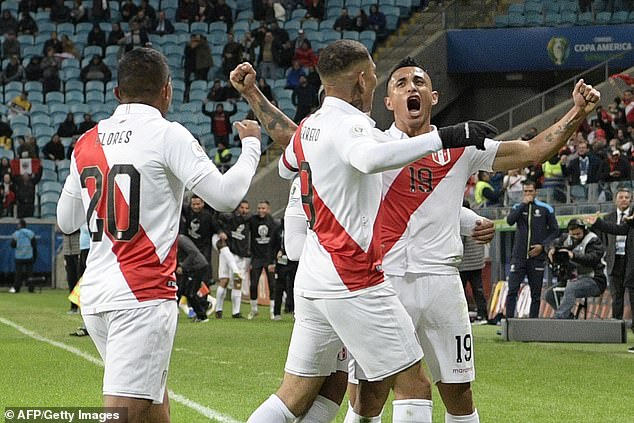 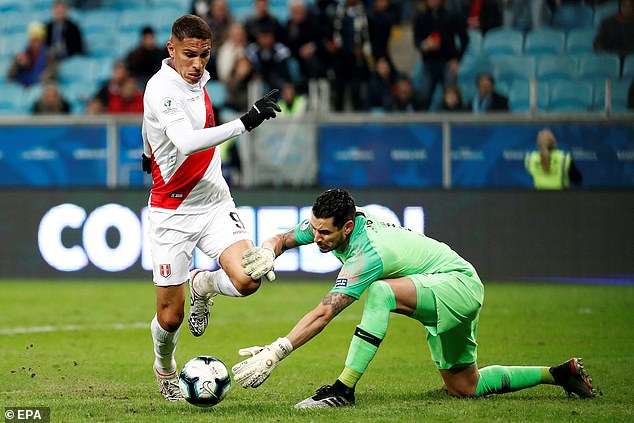 Flores opened the scoring in the 21st minute before Yotun fired into an empty net following a cross from Andre Carrillo to double the advantage in the 38th.

Guerrero slotted in a third in second-half stoppage time to consolidate the lead.

Chile had a chance to claw one back in the final seconds, but Eduardo Vargas saw his penalty kick saved by Pedro Gallese.

Brazil will head into the final as favourites, having beaten Peru 5-0 in the group stages.

Peru only progressed to the quarter-finals as one of the top two third-place finishers, but went on to upset Uruguay in the last eight, winning in a penalty shoot-out. 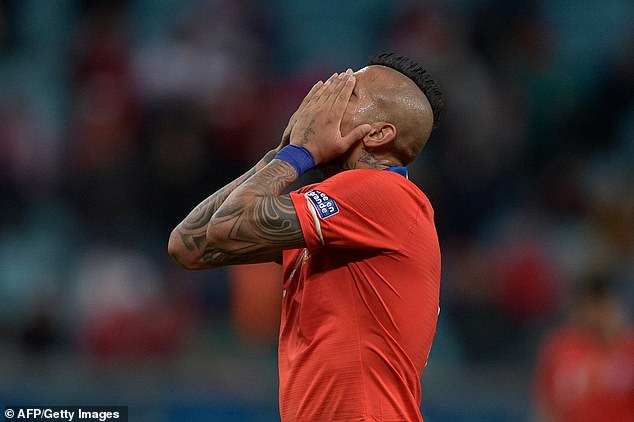 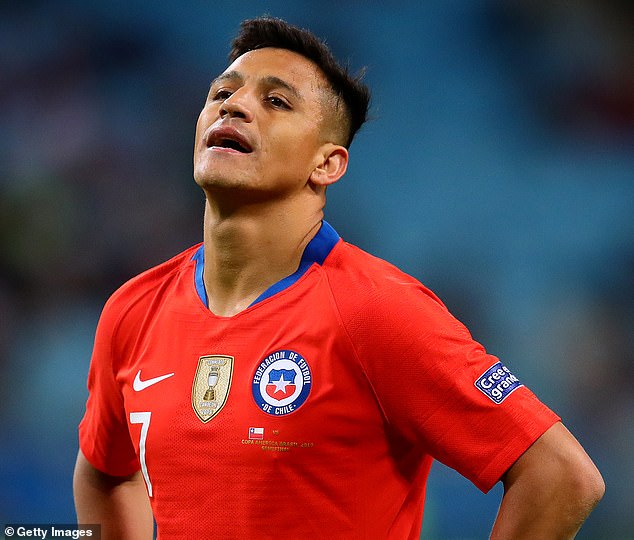 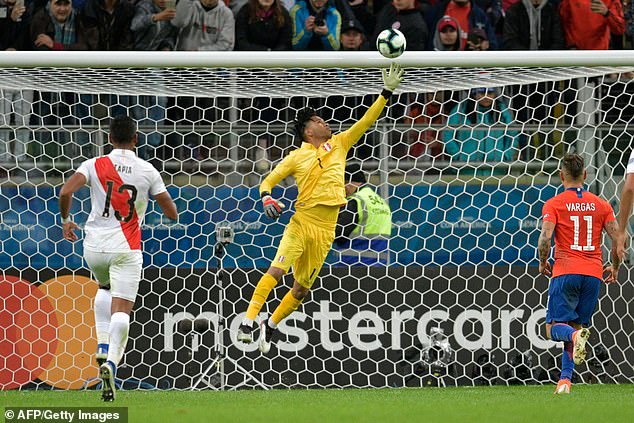