By Eliza And Sam Mcphee For Daily Mail Australia

Chilling audio has emerged of a former Matildas star screaming in terror after she became the victim of an attempted carjacking live on national radio.

Former Australian football player Elissia Carnavas, 37, was speaking to Simon Hill on SEN Radio’s The Global Game on Thursday night when she suddenly started shrieking before the line dropped out.

She was midway through a sentence when she let out three blood-curdling screams before going silent.

‘I have no idea what has gone on there,’ Hill said.

Hill, who famously commentated the Socceroos’ penalty shootout win over Uruguay to qualify for the 2006 World Cup, described the situation as the ‘most terrifying’ of his career but confirmed Carnavas was OK after the horrific ordeal.

‘Shout out to Elissia Carnavas who had an awful experience tonight live on [air] as thieves attempted to hijack her car. Thankfully, she got out of that situation and is fine,’ he posted to Twitter late on Thursday.

‘The most terrifying moment of my career that’s for sure, and we’re just relieved she’s ok.’

The former Matilda lives in Brisbane, and was on Temple Street in Coorparoo at the time of the attempted carjacking, about 10.20pm on Thursday.

Queensland Police said five men pulled up next to her car in a Volkswagen Passat.

‘The males attempted to open the door, with one of them producing a knife and yelling at the woman through the closed driver’s side window,’ a police spokesperson said.

‘They were unable to gain entry as the vehicle was locked and returned back to the VW Passat before leaving onto Bennetts Road.’

‘To all who heard Elissia Carnavas on-air, she is okay,’ the station said in a brief statement.

‘A scary situation which she has managed to get herself out of. We thank everyone for their concern.’ 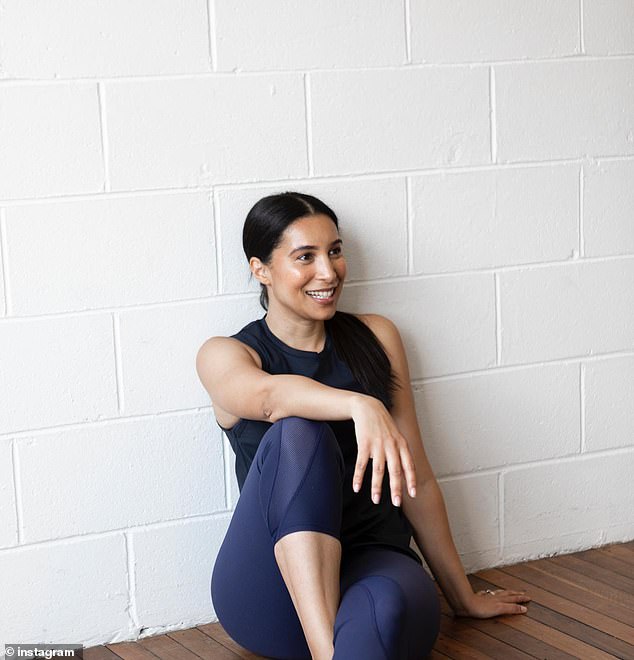 Carnavas, who is a weekly guest on the program, was mid-sentence when she suddenly started screaming as the men surrounded her vehicle

Listeners were quick to post their reaction to the incident, which was broadcast live around Australia.

‘The audio of this made my blood run cold, about as horrifying as it gets. Thankfully all seems to be well,’ a man posted to Twitter.

‘Credit to Simon Hill and the Global Game team for handling that moment as well as you can and hopefully has all the support she needs.’

Another wrote: ‘That was insane! During The Global Game tonight the guest talking to Simon Hill on a phone-in interview had someone try to hijack her car mid-interview.’

Carnavas helped drive the 2021 independent review into the Matildas team after allegations of bullying, intimidation and inappropriate behaviour towards certain members of the side.

She is the first African-born woman to feature for an Australian national team – having grown up in South Africa. 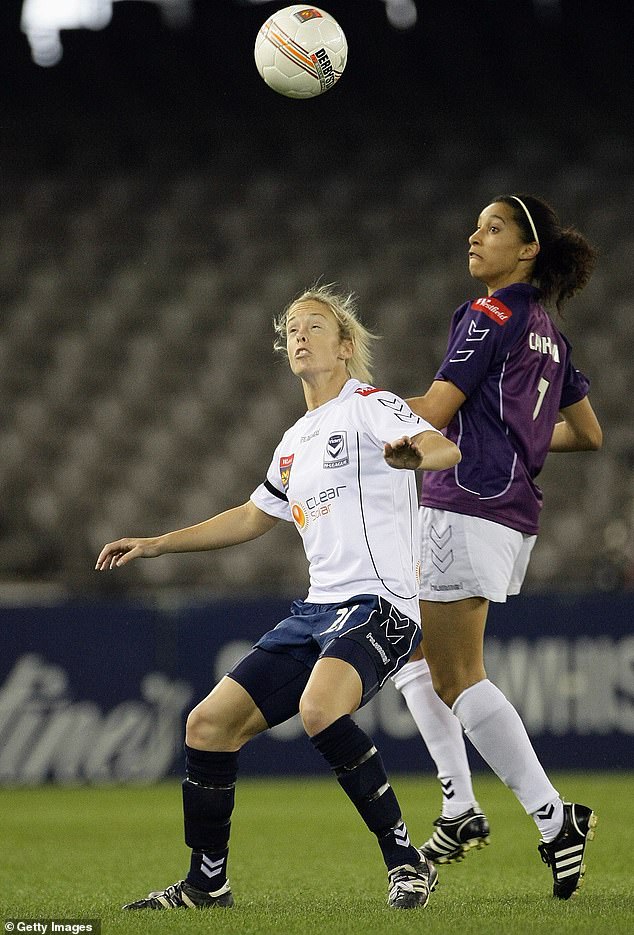 The former Matilda (pictured right) lives in Brisbane, and it’s understood she was in Coorparoo at the time of the attempted carjacking