China’s president puts out terms for ending the trade war with the U.S.

Chinese President Xi Jinping is preparing to present President Donald Trump with a list of demands for ending the U.S. trade war that has rattled markets as Trump prepares to impose an additional $300 in tariffs.

One of China’s key demands is for the U.S. to pull back a ban on U.S. technology sales to telecom giant Huawei, according to the Journal, which cited Chinese officials.

Chinese President Xi Jinping arrived in Osaka shortly before President Trump. He is preparing to present a list of demands to end the trade war, as Trump considers whether to impose $300 billion in additional tariffs

The Chinese also want the punitive tariffs imposed by the Trump administration for what Trump says are a range of unfair and anti-competitive trading practices.

Chinese officials told the paper Xi was not expected to take a ‘confrontational’ tone, but will describe how he sees the bilateral relationship working. 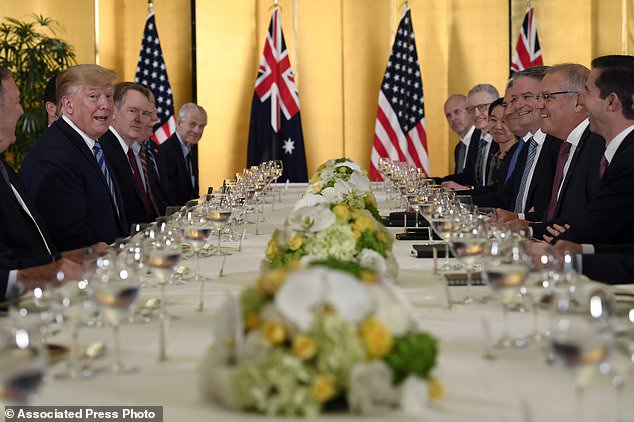 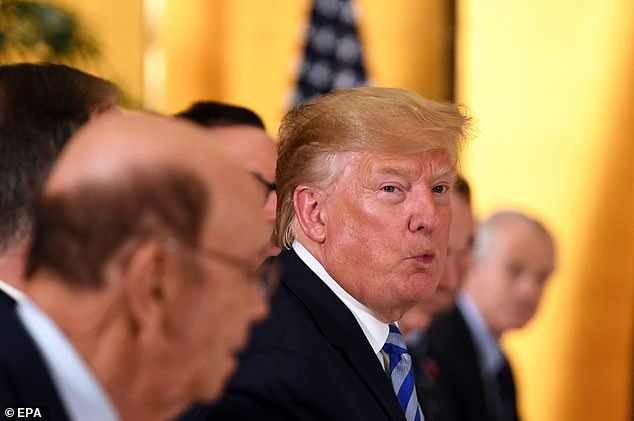 Trump has inveighed against Chinese trade practices, accusing China of ‘ripping off’ the U.S. 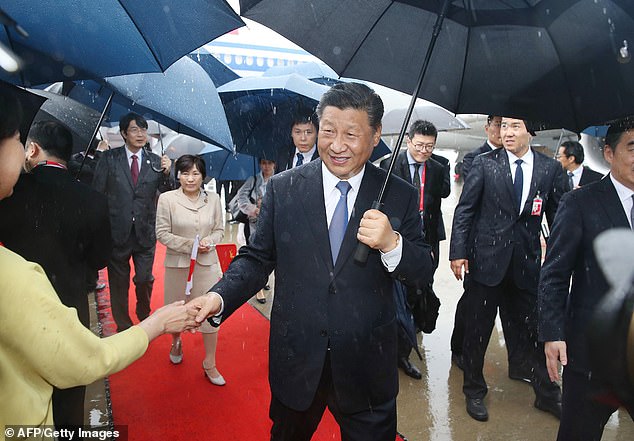 The posture comes as Trump has been preparing to slap an additional $300 billion in tariffs on China if the two sides fail to reach an agreement.

Trump has complained that China walked back from commitments it had made in talks that broke off in April.