Billionaire Jack Ma stepped down from the board at Japan’s SoftBank as the conglomerate reported an $18 billion loss at its giant Vision Fund.

It was a record loss for the company led by Masayoshi Son, which also highlights the deepening crisis at its portfolio companies from the global economic downturn cause by the coronavirus outbreak.

Losses, including $4.6 billion from investments in office-sharing firm WeWork and $5.2 billion from ride-hailing app Uber Technologies, left SoftBank with its worst annual loss. 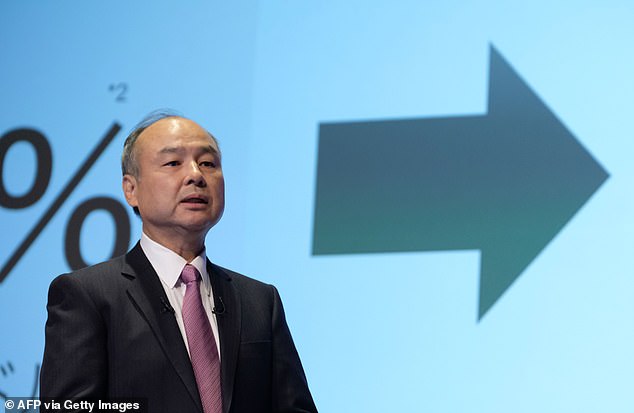 Ma, who served on SoftBank’s board for 13 years, officially leaves June 25. No official reason was given for his resignation. The billionaire also stepped down as chairman of Alibaba, the Chinese tech giant he founded, in September last year, reports Business Insider.

Son, who is also currently under pressure by US hedge fund Elliott Management to make share buybacks and bolster governance, said SoftBank would raise 1.25 trillion yen, or $11.6 billion, against its stake in Alibaba.

‘The coronavirus is an unprecedented crisis,’ a notably downbeat Son told an earnings presentation, comparing it to the Great Depression. Appearing far more subdued than usual, Son said some of his tech unicorns had fallen ‘into the valley of the coronavirus’.

‘I believe some of them will fly over the valley,’ he added, standing beside a slide depicting cartoon unicorns dropping into a hole as a lone winged unicorn escaped to the other side.

The crisis has pushed the Vision Fund’s portfolio underwater, with its $75 billion investment in 88 startups worth $69.6 billion at the end of March.

The $100 billion fund had already delivered two consecutive quarters of losses before being upended by the coronavirus pandemic. 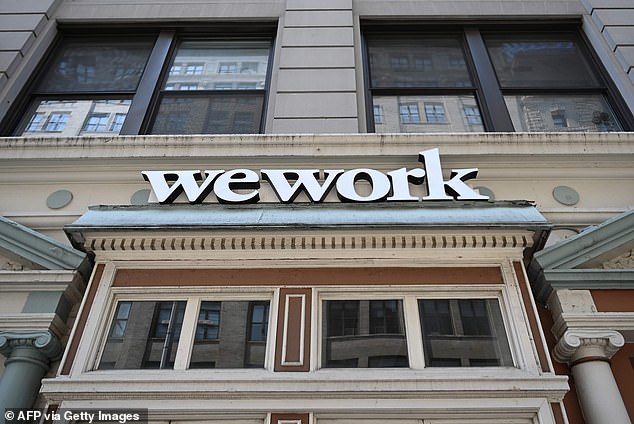 Losses at SoftBank include $10 billion from investments in office-sharing firm WeWork, which was founded by its now ousted leader Adam Neumann (pictured) 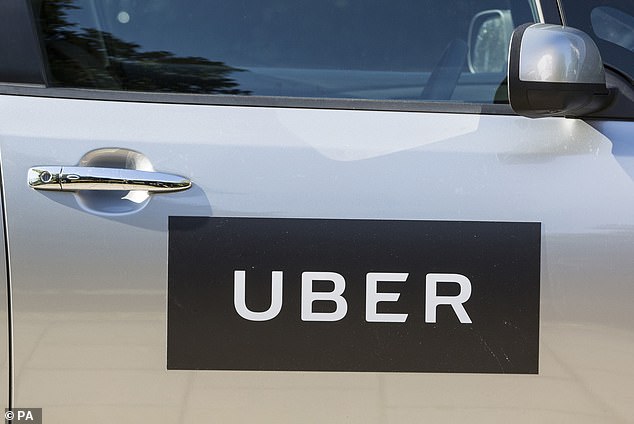 SoftBank booked a $7.5 billion loss on other tech investments, which it attributed primarily to the economic shock caused by the coronavirus. The outbreak has exacerbated underlying problems at many of its bets on unproven startups.

COVID-19 has been confirmed in nearly 4.6 million people around the globe and blamed for more than 310,000 deaths.

SoftBank is loosening ties with Alibaba, the largest asset in its portfolio, whose board also is losing Ma.

SoftBank provided scant detail on which companies saw writedowns but offered a sector breakdown showing investments in construction and real estate were worth less than half of cost price, with flagship transportation investments also underwater.

The company has leveraged its investments to supply further funding for other bets – a strategy that has come under strain as valuations tumble – with losses larger than the group’s revised estimate from just last month. 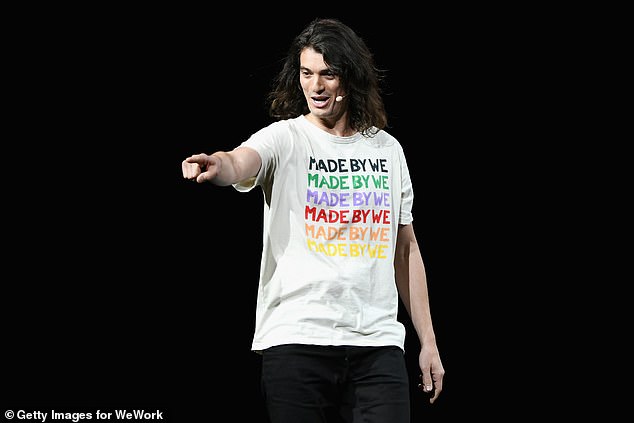 Ousted WeWork CEO Adam Nuemann last month sued SoftBank for walking away from a $3 billion bailout for the troubled startup he co-founded.

SoftBank-backed satellite operator OneWeb filed for bankruptcy in late March, adding to an impairment loss for investments held outside the Vision Fund that also includes part of the stake in WeWork.

Ousted WeWork CEO Adam Nuemann last month sued SoftBank for walking away from a $3 billion bailout for the troubled startup he co-founded.

The tender offer was part of a $9.6 billion rescue financing package that SoftBank agreed with WeWork in October and gave it control of the company.

Since then, WeWork’s occupancy rates have plummeted amid the COVID-19 pandemic.

In April, SoftBank said it would not press ahead with the tender offer because several pre-conditions had not been met, plunging the floundering office space company further into crisis.