The Chinese developer behind a massive Australian apartment project plagued by poor workmanship is struggling to repay debts, putting owners at risk of huge losses.

Yunnan Metropolitan Construction Investment (YMCI) Australia’s ambitious $5billion Ovation Quarter project in western Sydney, which planned for 4,500 units, has come under ASIC scrutiny over company ‘deficits’ that have spiralled out to $83million.

Since 2018 sales sturggled in the mega residential project, which envisioned a mini city spread over 19 hectares including a school for 1,000 students and retail areas near Sydney Olympic Park. 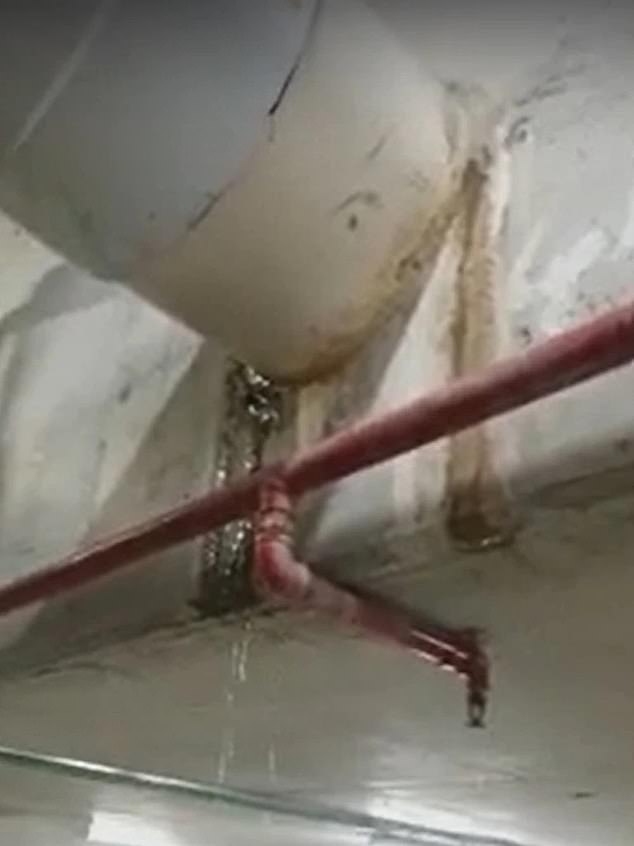 Those who bought at Ovation have raised concerns about ‘chronic problems’ with leaking walls, flooding after rain, fire safety doors and security in a completed building the Daily Telegraph reported.

After owners complained about the quality of the units, YMCI proposed repairs in late 2020 and early 2021, which were knocked back by the NSW Building Commissioner for failing to address ‘all of the serious defects identified’ and falling short of Australian Standards.

The commissioner, David Chandler, issued YMCI Australia with a Building Work Rectification Order on March 9, 2021, asking for waterproofing repairs on balconies and the rooftop and repairs to exterior tiling.

The order stated throughout that the flaws were ‘attributable to defective or faulty workmanship’.

Documents given to ASIC showed Australia YMCI had a ‘deficit’ of $83million in the 2020-21 financial year, up from $32million the year before.

‘These conditions indicate the existence of a material uncertainty which may cast significant doubt on the company’s ability to continue as a going concern and to be able to pay its debts as and when they fall due,’ the financial statement said. 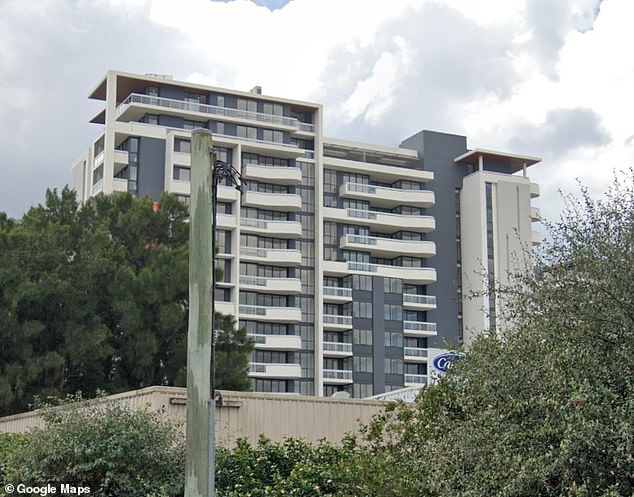 ‘Therefore the company may be unable to realise its assets and extinguish its liabilities in the normal course of business and at the amounts stated in the financial statements.’

The company is understood to be fighting the order in court and strongly denied fire safety issues or that it is in financial trouble.

It said its financial position in 2020 was ‘impacted by up to $200m on properties yet to settle’.

It is also understood the private certifier for the property is Steven Saad, who was fined $15,000 in 2018 by NSW Fair Trading for issuing certificates for a change of building use that didn’t comply with Australia’s official fire safety requirements.

A building industry source told Daily Mail Australia owners who bought into the first stage are facing a collapse in the value of their biggest asset with so many problems now associated with the project.

‘The biggest issue is their value could drop through the floor. What was worth $1million could drop to $400,000.

‘Nobody will want to buy them at market price’.

He added the owners could end up liable for increased strata fees and if residents agreed to try to seek the cost of repairs from YMCI they’d face huge legal bills.