A company in China has allowed its employees to take leave when they are ‘in a bad mood’.

Staff at the theme park in eastern China don’t need to give elaborate excuses to stay at home for the day; they simply need to tell their boss ‘I feel low’.

Each worker is entitled to one paid holiday per month to relax and feel better.

Feeling moody? Take the day: Staff at a company in Changzhou, eastern China, have been entitled one day each month to stay at home and snap out of their bad mood (file photo)

The company in Changzhou, called China Dinosaurs Park, has been issuing ‘bad mood leave’ for three years, and the policy aims to help employees work more happily and efficiently, according to the company’s spokesperson Chen Qingcheng.

Mr Chen, who runs the company’s workers union, told Chinese video site Pear that workers would often need to deal with unreasonable customers in the park, and sometimes these customers would leave them feel sad and wronged; therefore, the leave policy could ‘show the company’s support and love towards our staff’.

At the beginning staff were allowed to take a short break from their post to adjust their mood, but later on the park decided to give them one day a month to cope with stress, the spokesperson said.

Not many workers have actually taken the ‘bad mood leave’, according to Mr Chen.

He then added: ‘Only when the employees feel happy can they pass on their happiness to our visitors.’ 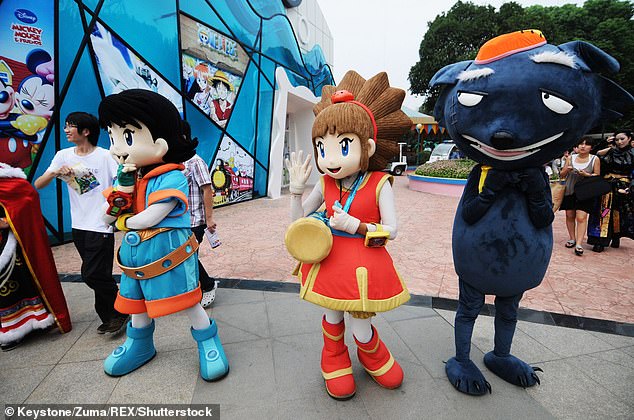 The policy has been praised by internet users in China who have shown envy towards the company’s staff for the benefit.

Another user wrote: ‘How can I let my boss read this piece of news by accident?’

The state-run Workers Daily, however, has questioned the purpose of the ‘bad mood leave’. In a commentary, the newspaper claimed that the company’s leave policy worked as a marketing stunt more than a useful solution for workers.

The article challenged: ‘For those employees who can’t manage their mood well, the “bad mood leave” wouldn’t always be useful. Some workers could feel bad because of a sick family member or an accident, and before the issue gets resolved, it would be hard for them to feel like working.’

The writer urged companies in China to provide practical help to their stressed workers rather than just issuing paid holidays. 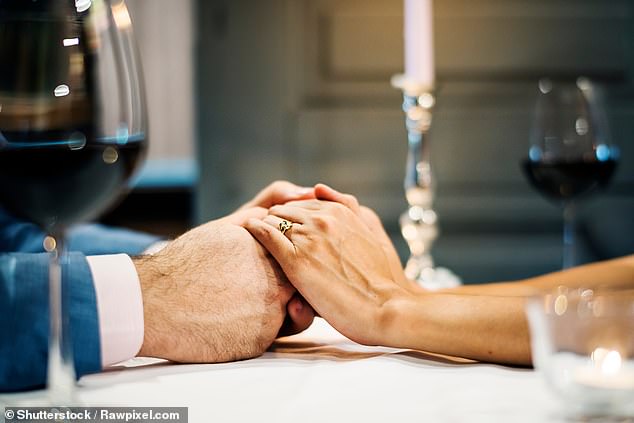 One of the firms, a middle school in Hangzhou, permitted unmarried teachers two half-days every month to go on dates.

While the other firm, a theme park, gave all single female employees a 15-day spring break – instead of seven days for other employees – to look for Mr. Right. The company also claimed it would give any female employees who manage to get married by the end of this year a double year-end bonus.