A Chinese man who accidentally inhaled a light bulb holder over 30 years ago has finally had it removed via surgery.

The 45-year-old Mr Hao was admitted to a hospital in Jiaxing, eastern China, with persistent cough, but was soon found to have an object stuck in one of his lungs.

The light bulb holder had broken into pieces when the doctor attempted to remove it using forceps. It was extracted after a two-hour operation. 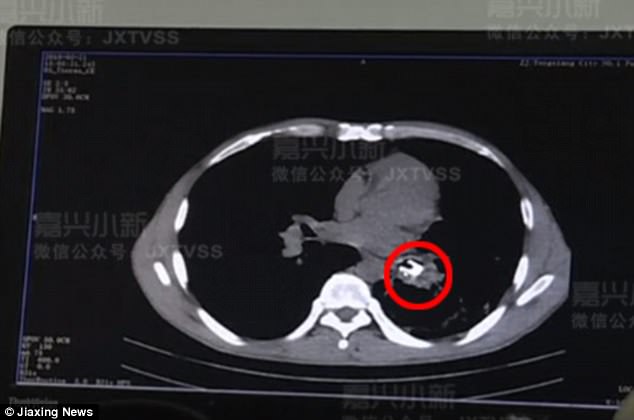 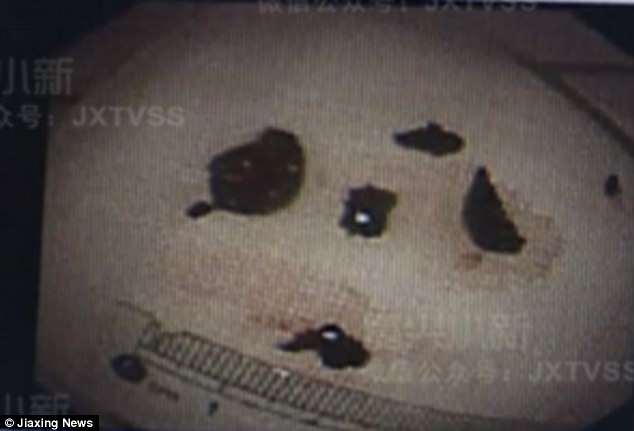 Dr Wang of Tongxiang No. 1 People’s Hospital did a computed tomography (CT) scan on Mr Hao and found a white shadow below the left primary bronchus.

‘It was not a tumour. it seemed to be a foreign object stuck in the lung,’ Dr Wang told Jiaxing News.

Mr Hao then recalled an accident that happened to him in 1987. He told the doctor that the object could be a light bulb holder.

‘The cigarettes were not filtered back in the eighties. We were using tobacco leaves and it was bitter if the leaves went into the mouth, so I used a light bulb holder as a filter,’ he said.

He swallowed it accidentally while holding the small appliance on the lips.

‘I was taking deep breaths after jogging on the street, and I swallowed it by mistake,’ Mr Hao added. 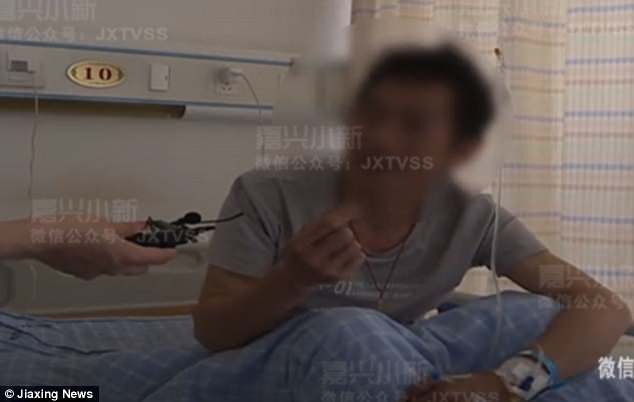 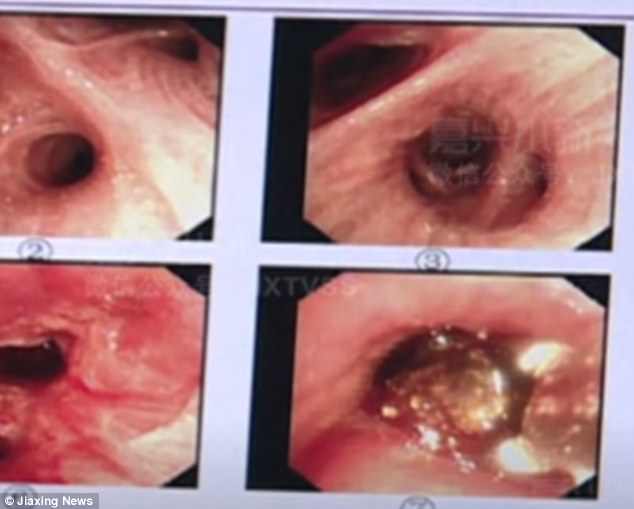 In the past three decades, Mr Hao suffered persistent cough but was treated as pneumonia by other doctors.

Dr Wang examined Mr Hao’s lungs using bronchoscopy, a medical instrument to pass through the patient’s mouth to the throat before reaching the lungs.

The light bulb holder was ‘lodged in the tissues and firmly stuck’.

He used forceps to pick up the pieces and carefully removed it from Mr Hao’s lung.

Dr Wang also reminded that patients who have similar situations should visit a doctor immediately to avoid suffocation due to the blockage of the airway.