A Chinese man has suffered extreme burns to most of his body after his wife allegedly doused him in petrol and then set him on fire in his sleep.

Police were called to a house in Melbourne’s west at 6am on Wednesday after reports a man had suffered serious burns to his face, hands and feet.

It’s believed the couple’s 11-year-old son woke up to the piercing sound of his burning father screaming, before emergency services arrived at the home.

The man was hosed down in the stairwell, before being sent to Melbourne’s Alfred Hospital where he remains in a critical condition. 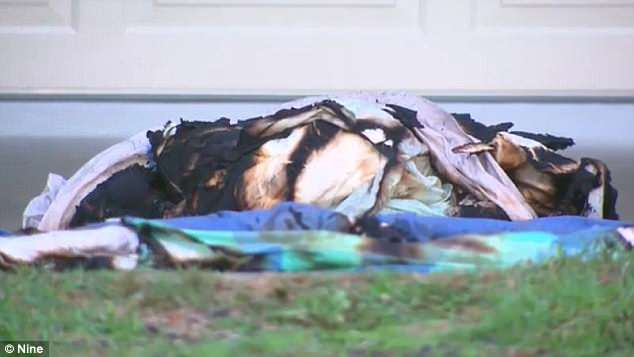 The wife, 36, is under police guard in hospital.

The 11-year-old boy is in a stable condition after being sent to Austin Hospital for observation after inhaling smoke.

The woman is currently being held in police custody as an investigation is underway.

Dramatic images from the scene show the smoldered remains of a mattress dumped on the front lawn.

The fire has been deemed as suspicious, however no charges have since been made.

The motivations of the accused currently remain unclear. 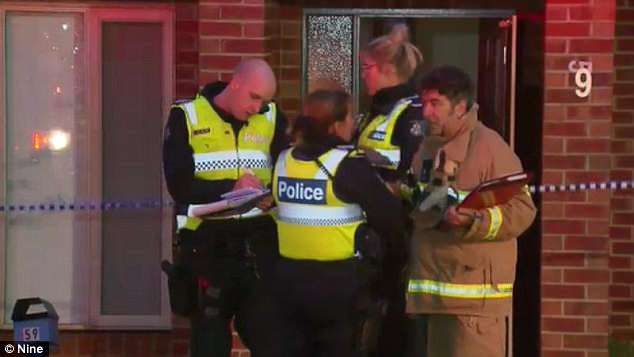 Police investigations are currently underway after deeming the incident as suspicious, and have urged the public to contact Crime Stoppers on 1800 333 000 with any information

Police are urging members of the public to come forward with any information on the incident by calling Crime Stoppers on 1800 333 000.

This comes as Australian Institute of Health and Welfare report, 1 in 16 men in Australia have experienced physical and/or sexual violence by a current or previous partner.

A spokesman for Victoria Police told Daily Mail Australia no one had been charged over the incident as of 5pm. 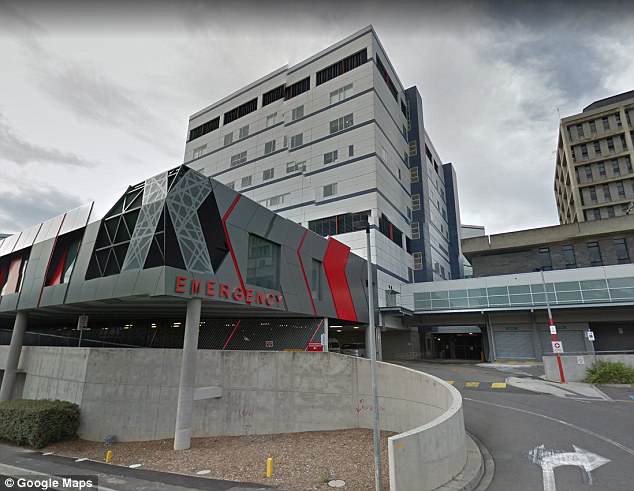