It could be a love triangle for the ages, according to an US Magazine exclusive.

Scott Disick, 34, has apparently caused a rift between best friends Sofia Richie, 19, and stylist Chloe Bartoli, 27, who according to the magazine’s source ‘were like sisters’ until Disick turned his attention to Richie.

‘After Sofia started hooking up with Scott, Chloe stopped speaking to her. It’s a mess,’ a source told US.

The web between the three was already tangled.

First, Disick’s relationship with the mother of his children Kourtney Kardashian was torpedoed when he was spotted getting grabby with his ex girlfriend Bartoli in France in 2015.

Then the reality TV star was spotted taking aspiring model Richie out shopping in Beverly Hills on Monday.

And now the former BFFs have unfollowed each other on Instagram. 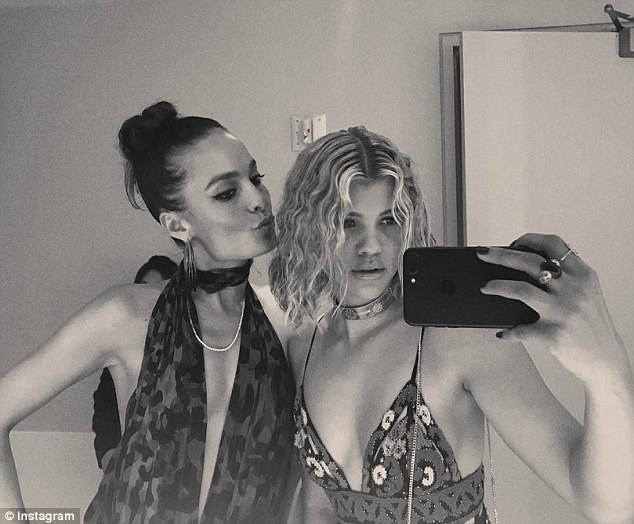 Happier times: According to US Magazine Bartoli, 27, [left] and Richie, 19, [right] ‘were like sisters’ until Disick turned his attention to Richie

The relationship between the Keeping Up with the Kardashians star and Lionel Richie’s teenage daughter is apparently all but confirmed.

According to an US Magazine source: 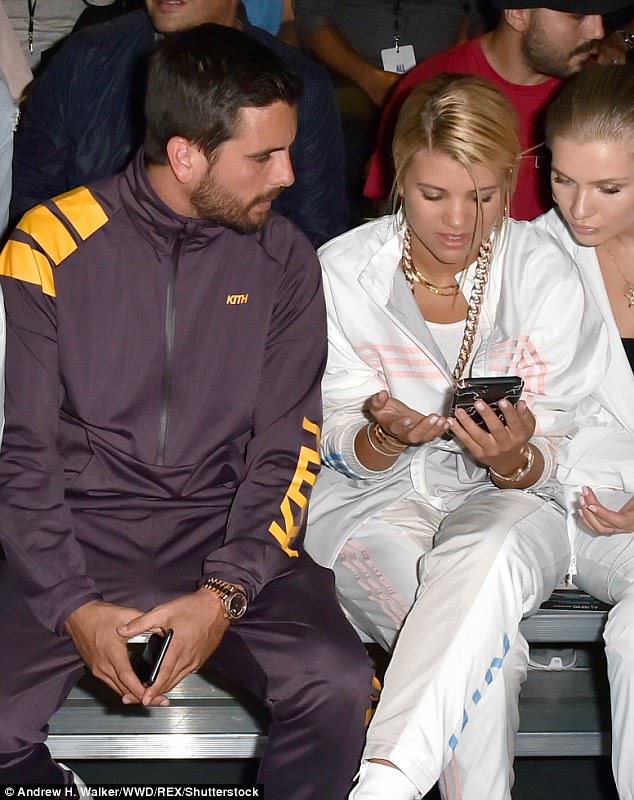 But not everyone was happy for Disick and Richie.

US Magazine’s unnamed source said of the relationship: ‘It’s so weird. Not just the age difference, but mostly the fact that Sofia had been a family friend for years, and was close to Kendall and Kylie [Jenner].’

And apparently Chloe is moving on too. The stylist posted a pic of herself with a new female friend last week: Canadian model Shay Mitchell. The caption was a simple, single heart emoji. 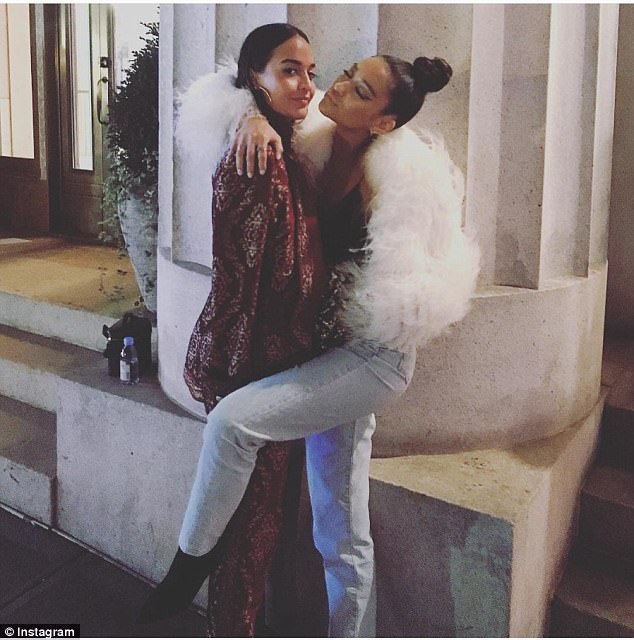 New BFFs: The stylist posted a pic of herself with a new female friend last week: Canadian model Shay Mitchell