Court records obtained by DailyMail.com reveal that Chris Hansen has been in financial trouble for some time.

On top of all this, Hansen owes over $250,000 in back taxes and was recently arrested for allegedly writing $13,000 wort of bad checks.

And making matters worse, TMZ is now reporting that Hansen has been evicted from his New York City apartment.

This is all happening as the former Dateline host is in the process of divorcing his wife Mary Jo. 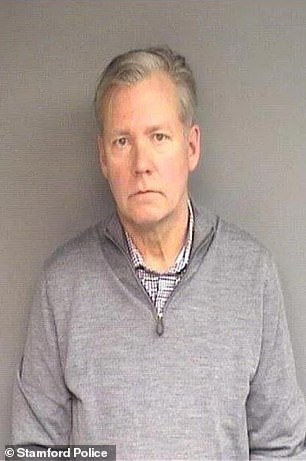 Out: Chris Hansen is being evicted from his NYC apartment according to TMZ (left in 2011, right on Monday) 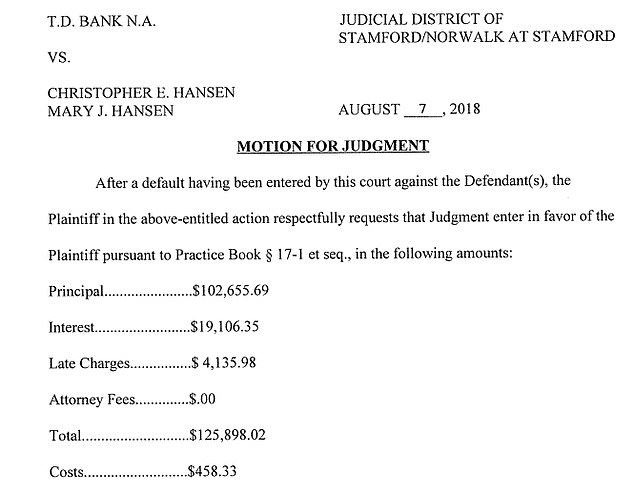 Hansen was arrested in Stamford, Connecticut on Monday after a police investigation found that he had written $13,000 worth of bad checks to pay for marketing materials.

The former To Catch a Predator hosted was charged with issuing a bad check and released on his own recognizance.

He had delayed payment for the order and in April wrote the checks that ultimately did not clear.

It has been more than a decade since Hansen’s show went off the air after a three-year run.

It was cancelled after an assistant district attorney in Texas, committed suicide after exchanging photos with a person he believed to be a 13-year-old boy.

When Conradt did not show up to meet the boy, the camera rew chose to travel to him home

He killed himself as the crew entered the residence.

NBC later settled a lawsuit filed against the network by the attorney’s sister. 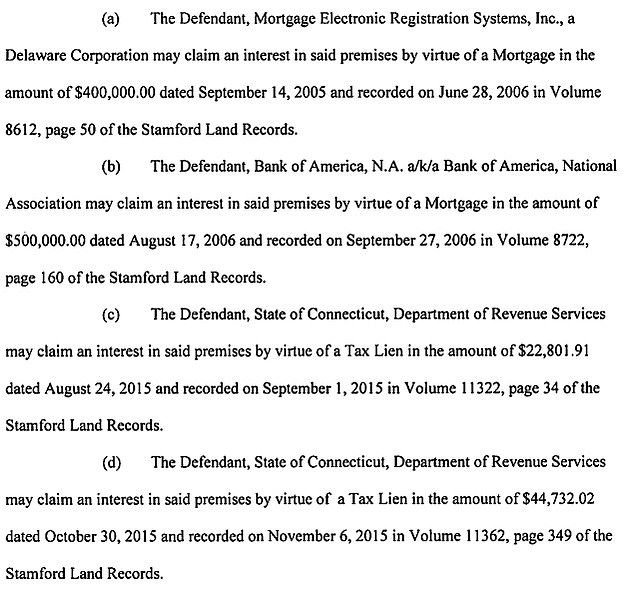 Mortgae lender: On top of all this, Hansen owes over $250,000 in back taxes and was recently arrested for allegedly writing $13,000 wort of bad checks