He famously swapped pedal power for horsepower by racing at the 2016 Le Mans 24 Hours, so it’s no surprise Sir Chris Hoy has an impressive collection of supercars.

But the six-time Olympic champion has opted to reduce his collection by putting his stunning Ferrari 458 Italia up for sale.

Hoy bought the burgundy Ferrari from Chris Evans, the former Top Gear presenter, but has opted to part ways after five years. 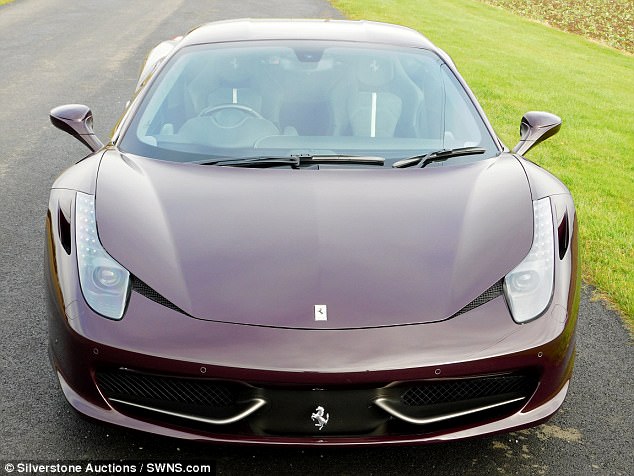 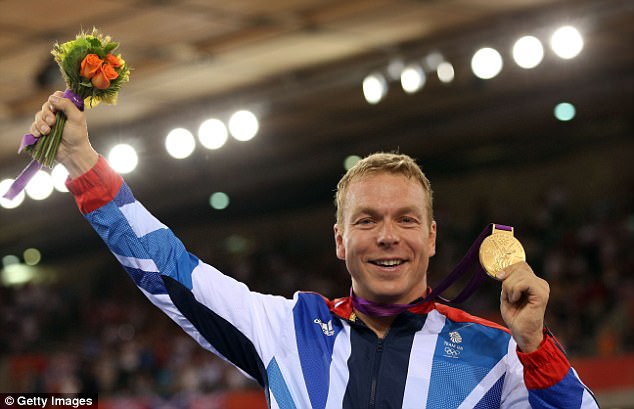 The supercar, valued at £140,000, can reach a speed of 210mph and is regarded by experts as one of the Italian firms’ greatest ever models.

Hoy first raced on four wheels in 2008 but stepped up his challenge after retiring from professional cycling in 2012.

In 2014 he achieved his first podium finish in the British GT Championship, finishing second alongside Nissan teammate Wolfgang Reip, and in 2015 he won the European Le Mans title in the LMP 3 category.

Hoy added to his list of achievements when he finished the world’s most demanding motorsport endurance race, the Le Mans 24 Hours, on his debut last year. 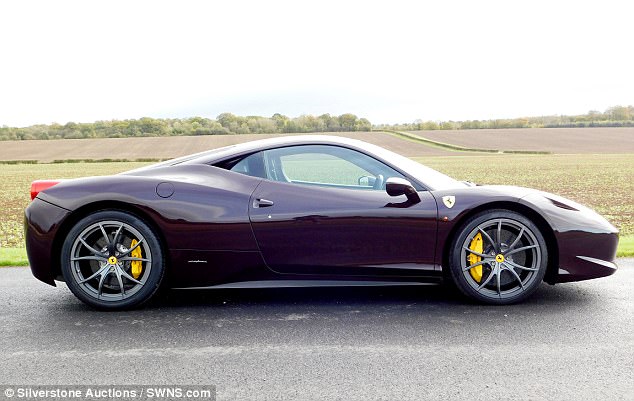 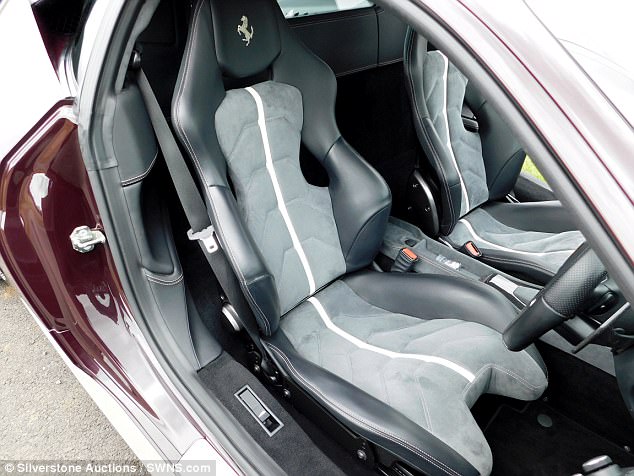 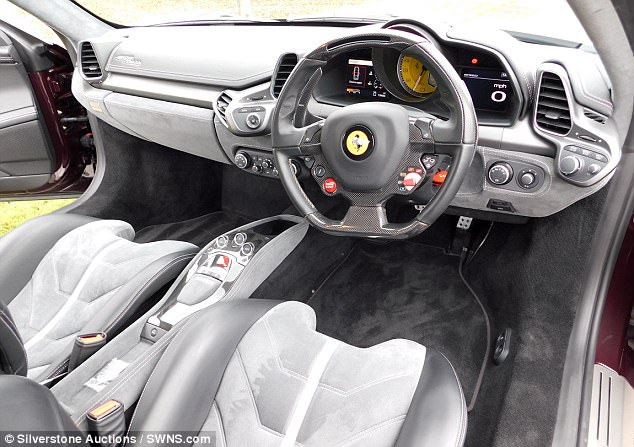 An inside view of the Ferrari, which has been put up for sale by the six-time Olympic champion

Prior to that race, he admitted he had wanted to compete in the Le Mans race since getting a Scalextric.

‘To be on the start line will be a dream come true,’ said Hoy, ‘I remember getting a Scalextric track when I was five or six. One of the cars had headlights on it. I remember asking my dad why and he said: “that’s for the Le Mans 24-hour race. They race through the night.”‘ 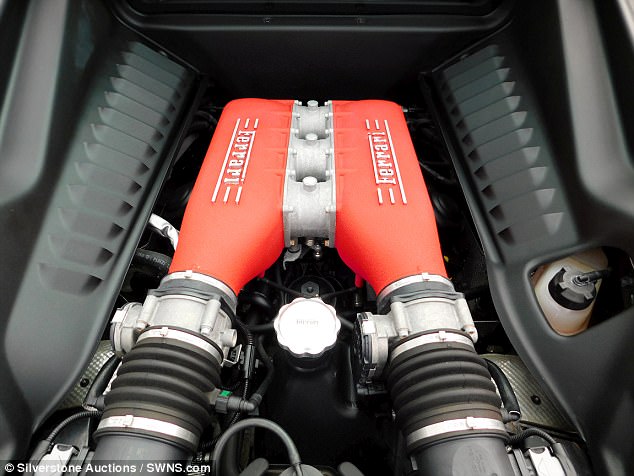 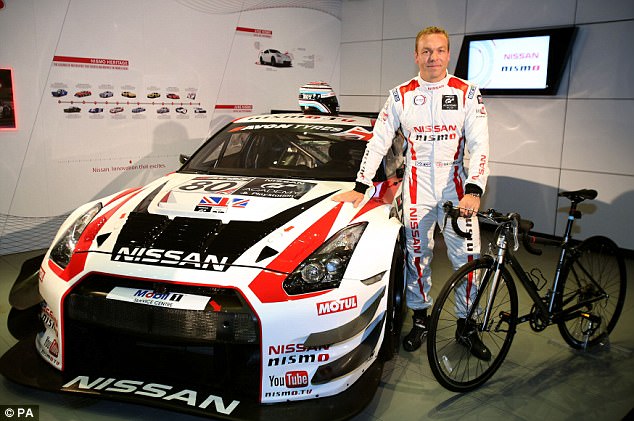