Chris Lilley has shared nine deleted scenes from Jonah From Tonga after Netflix pulled the show over brownface.

The streaming service dropped the TV show along with Summer Heights High, Angry Boys and We Can be Heroes on June 11 in the wake of the Black Lives Matter movement.

In the dumped mockumentary-style shows Lilley appeared in brownface as Tongan schoolboy Jonah Takalua, in blackface as US rapper S.mouse, and mocked up as stereotypical Chinese-Australian physics student Ricky Wong.

But the 45-year-old comedian has now appeared to hit back at his critics by defiantly uploading deleted scenes to his YouTube channel over the past three weeks.

Netflix dropped Jonah From Tonga (pictured) along with Summer Heights High, Angry Boys and We Can be Heroes on June 11 in the wake of the Black Lives Matter movement

Lilley, who has more than 77,000 subscribers, posted nine deleted scenes from Jonah From Tonga and five from Summer Heights High.

In a snippet labelled ‘Jonah’s Cell’, the teenager shows his dad around his cell at a juvenile justice centre.

The videos have received comments of support for Lilley’s axed TV shows.

‘Keep uploading bro. You have lots of support,’ one comment read.

‘Great response to the cancel culture plonkers out there!!!! AAA+++ We’ve got your back,’ another said.

A third wrote: ‘Three ways Chris could have responded. Stay silent and not say anything. Apologise. Or this…..’ 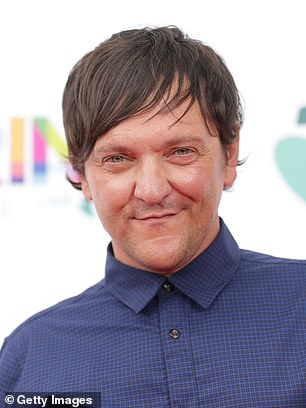 But one viewer questioned whether Lilley had deleted purposely deleted comments criticising his shows and latest uploads.

‘Hey Chris I see you’ve taken down all of the negative comments. Why is that?’ a comment read.

Another person wrote: ‘The majority of the comments are from white people in support of him! How ironic.’

‘It must be nice Chris Lilley, to be Caucasian, offend race, then call it comedy. What a joke and what a w***er.’

In light of the Black Lives Matter movement, Lilley’s work raised questions about racial discrimination as several of his characters were portrayed in blackface and brownface. 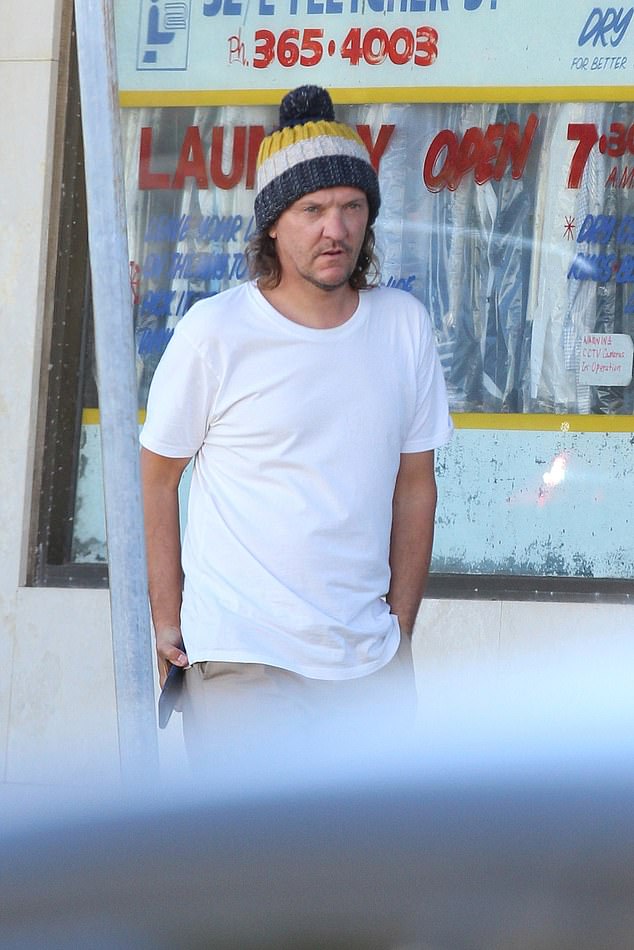 Lilley is pictured in Bondi, Sydney’s eastern suburbs, after Netlfix dropped three of his TV shows

In Jonah from Tonga in 2014, and earlier in Summer Heights High in 2007, he painted his face brown and wore a curly wig to portray troubled teen Jonah Takalua.

In We Can Be Heroes, his first television hit in 2005, Lilley played Chinese physics student Ricky Wong.

Lilley faced even more controversy when Filipe Mahe, 33, came forward claiming the funnyman had based Jonah Takalua on him.

Filipe said he had felt ‘absolutely embarrassed, full of hate, angry and exploited’ when he recognised himself in Summer Heights High.

As a troubled teenager attending Canterbury Boys High in western Sydney, he had been featured in the 2004 ABC documentary Our Boys.

Several of his scenes from Our Boys are remarkably similar to comedy skits that went on to feature in Summer Heights High three years later.

After the documentary series aired, Lilley also went to Filipe’s school, observed classes and lunchtime in the playground and watched a Tongan dance.

After Filipe revealed his ’embarrassment’ to the Sydney Morning Herald, Lilley seemingly responded by sharing deleted scenes from Jonah from Tonga to Facebook that showed a more sympathetic side to the character.

Lilley still has two series available on Netflix, Ja’mie: Private School Girl and Lunatics, in which he darkens his skin to play ‘dog whisperer’ Jana Melhoopen-Jonks. 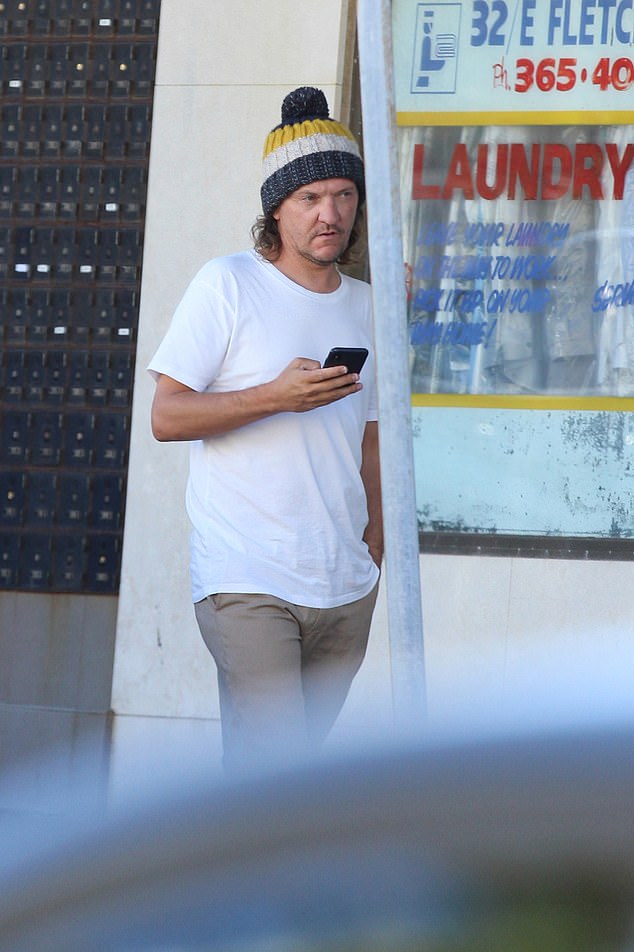