Before this Test, Chris Woakes explained that England were eyeing the No 1 ranking. On Wednesday night, coach Chris Silverwood said his team needed to react more quickly to adversity. They were both nice ideas.

The 20 overs after lunch on the second day of the first Test against Pakistan were among the most witless Joe Root has presided over since he became captain three years ago.

Not only did Woakes’s dream look like a delusion, but Silverwood’s plea took less than 24 hours to fall on deaf ears. As on the first day, England followed an immaculate session before lunch with dross after it, and in so doing handed the initiative in the first match of a series – yet again – to their opponents. This is no longer an aberration. It is an affliction.

The rot began with the captain himself. England’s seamers had spent the second morning making amends for the first afternoon, limiting Pakistan to 48 for three in 26 high-class overs. Silverwood’s quiet exasperation had clearly done the job. Or so it seemed.

But Root took leave of his senses, opting to bowl his own off-breaks in the first over after lunch – presumably in a bid to hurry through to the second new ball, five overs away. What was the rush? He immediately leaked eight runs, a pressure valve released.

It was reasonable to hand the second over to Dom Bess, but why did Root not use one of his four frontline seamers at the other end? He compounded his error by keeping himself on. By the time the second new ball was available, Shan Masood and Shadab Khan had pilfered 27 runs, and could hardly believe their luck. The mood had changed. 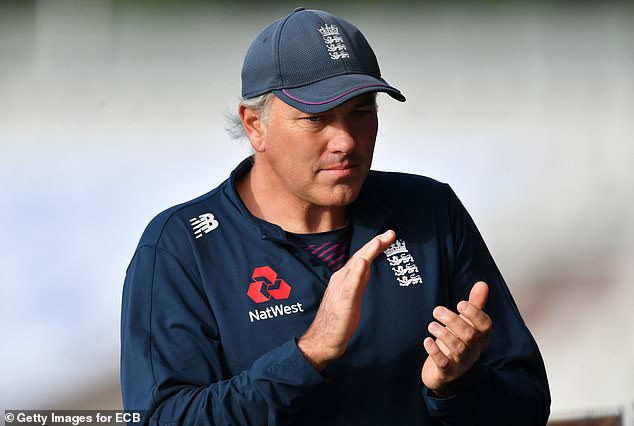 Worse, they were pinching singles where none should have existed – ‘tip and run’, Mike Atherton called it in the commentary box, as if watching a school game.

The wheels continued to loosen on their axle. Root stuck with Anderson when it was clear he had mislaid the mojo that had brought him the wicket of Babar Azam in the day’s first over. With Broad curiously off-colour too, England’s greatest opening attack had combined figures of 8-0-42-0 with the second new ball.

The in-form Woakes should have replaced one of them sooner than he did, by which time Masood and Shadab were running the fielders ragged. Not that England seemed alert to the problem. And when they did sniff a run-out, their shies either missed the stumps or went for overthrows. 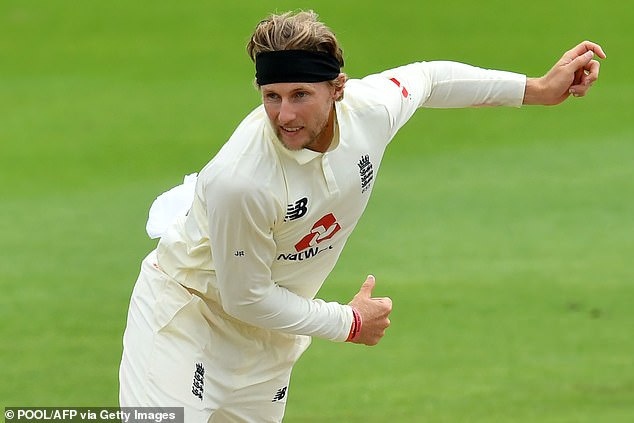 All the while, Archer grazed in the outfield, inexplicably ignored. The tactic entered the realms of the mystifying when – with the ball only nine overs old – Root brought on Bess ahead of him. And by the time Archer was introduced into the attack shortly before 3.30pm, he had bowled only six overs all day. Tiredness could not be the explanation. As if to make a point, Archer was soon on a hat-trick.

An afternoon of odd decision making was complete when Dom Sibley – with Root looking on from the non-striker’s end – opted to challenge a plumb lbw shout from Mohammad Abbas, and squandered one of his side’s three reviews. Perhaps exhausted by it all, Root was then caught behind for 14 off leg-spinner Yasir Shah as he tried to cut a ball too close to him for the stroke.

There are bad days at the office – and then there’s England in the first Test of a series. The last five have all ended in defeat. It will take a lot from here to avoid a sixth.