Chris Smalling has expressed surprise at being dropped by England and vowed to prove Gareth Southgate wrong before the World Cup next summer.

Smalling was axed for the friendlies against Germany and Brazil with Gareth Southgate claiming that John Stones, Eric Dier and Harry Maguire are better at passing the ball out from central defence.

But Smalling insists that playing for Manchester United under Jose Mourinho gives him the confidence to believe he will reclaim his England place.

Asked about Southgate’s decision and comments on the eve of United’s Champions League group tie against Basle in Switzerland, he said: ‘Was I surprised? Yes, I was. But you don’t play for one of the biggest clubs in the world for as long as I have, and won the most trophies bar the Champions League without being able to do everything a top defender needs to do, be it playing or defending.

‘I don’t really feel like I need to prove anything to Gareth. Like I said, I play for one of the most successful managers in Jose and he’s only going to pick the best players.

‘While I’m playing regularly and he’s happy I think, if my season carries on like this and we have a successful season and our team continues to concede very few goals, then I think it give him maybe no choice in the summer but to pick me.’ 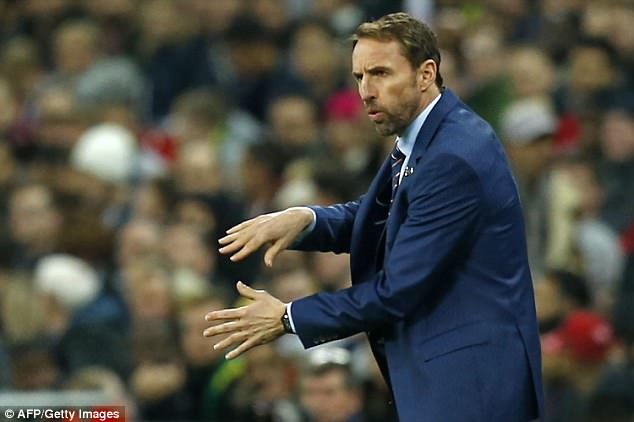 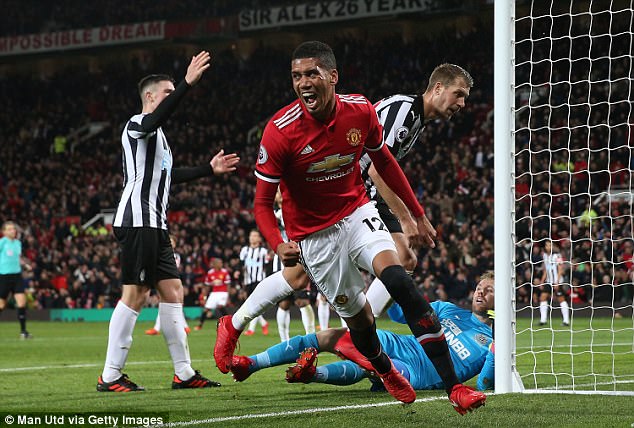 Smalling has made seven Premier League appearances this season in a Manchester United defence that has only conceded six goals in their 12 matches so far.

He scored the second goal in the Red Devils’ 4-1 win over Newcastle last Saturday and Smalling believes consistency at club level will see him return to the England squad sooner rather than later.

‘This year, as a team, we’ve got one of the best defensive records and we have done for the last few years and I’m very proud to be part of that. While I’m playing under Jose and he’s happy and I’m playing regularly, then I’m happy with that.

‘I play for one of the biggest club and under one of the most successful managers in Jose. As long as that’s the case, I think, ultimately, it’s your club form that decides whether you play at a World Cup because there aren’t many England games throughout the season. While I’m playing regularly here and part of a very successful team I think that should show come the summer.

‘I think I can use every game that I pay for United, whatever cup it is. With United there is always limelight on it and there’s always going to be that pressure, not matter what the game is. Whether it’s the Premier League or the Champions League, I think I can showcase my abilities.’