Disgraced broadcaster Chris Smith recently gave advice on career survival, boasting about how he had gotten to ‘the top’ by ‘learning from his mistakes’ – before being brought down yet again by another controversy with women.

Reflecting on his 40 year career back in March, Smith declared: ‘Surviving doesn’t just require doing things right and not getting into strife, which I’ve struggled with at times, it requires humility, reinvention and contacts.

But within a year Smith was sacked from two high profile jobs after inappropriate behaviour towards women at the Sky News Christmas party and now the broadcaster is holed up in rehab dealing with his long-term drinking problem.

‘The era of the media bully is done… being able to take direction, and work hard and respectfully in a team still matters,’ he told Radioinfo in March.

‘I’ve been able to keep near the top for so long because I’ve tried so hard to learn from my mistakes, been able to skill up to take other opportunities, and remained humble.’

Smith’s words came back to haunt him, as he repeated many of the mistakes he made earlier in his career just eight-months later.

At the Sky News party Smith, 60, made lewd comments which brought a female colleague to tears at the Sky News shindig, with one co-worker striking him due to his offensive conduct.

He allegedly grabbed a female colleague by the bottom, prompting her tell him to ‘f*** off’, according to a Sky News employee.

He also approached a woman and creepily commented about one of her Instagram photos from a holiday, saying she ‘had a lot of side boob going on’.

Three days after his inappropriate behaviour, Mr Smith was fired by Sky News Australia and 2GB.

It was the third time he had been officially reprimanded for inappropriate behaviour in his 40 year career.

In 2009, Smith was suspended by the Macquarie Radio Network for exposing himself to several women at 2GB’s party, attempting to kiss a female colleague and allegedly groping weather presenter Magdalena Roze.

Then in 1998 he was fired from his role as chief of staff at A Current Affair for allegedly exposing himself to four women at a Nine farewell party.

Disgraced broadcaster Chris Smith recently gave advice on career survival, boasting about how he had gotten to ‘the top’ by ‘learning from his mistakes’ – before being brought down yet again by another controversy with women 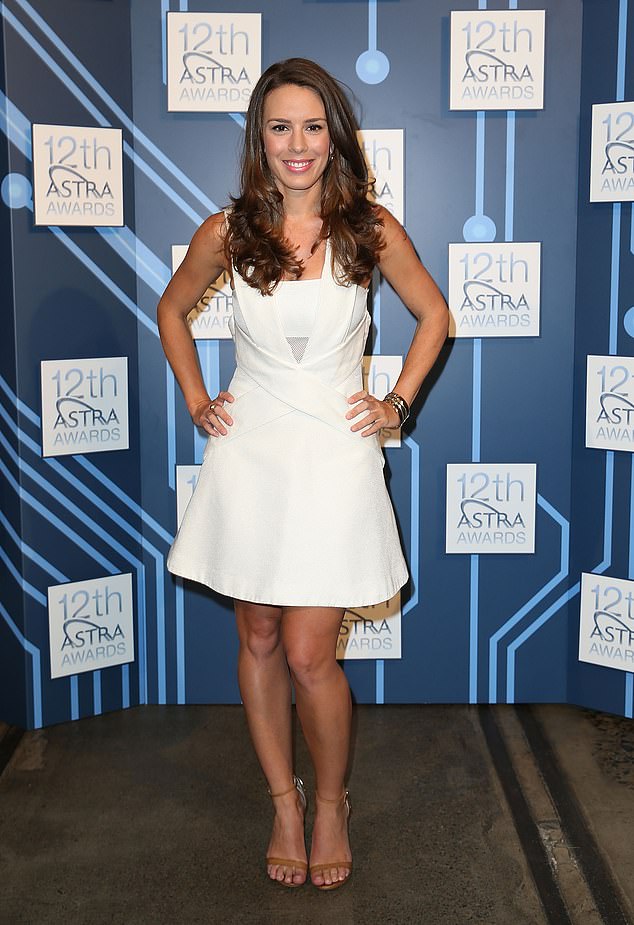 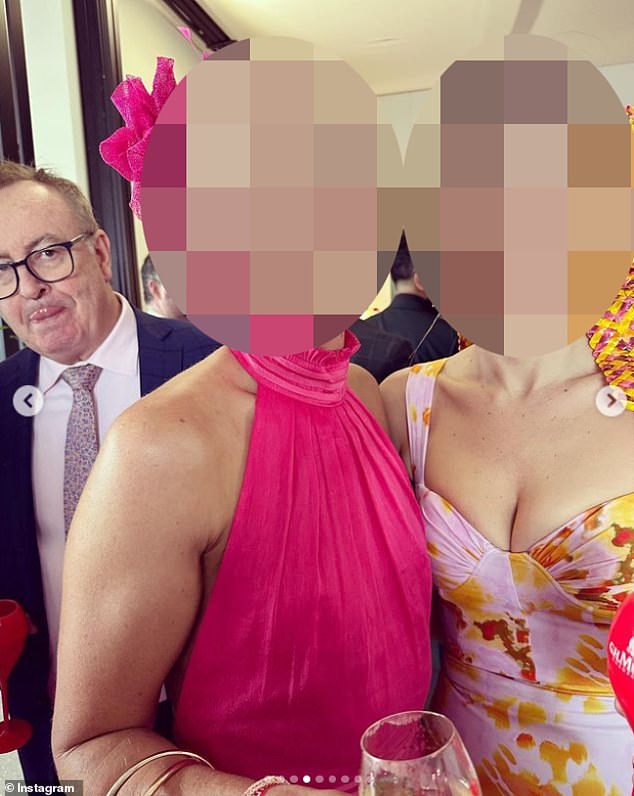 ‘I am beyond gutted and devastated to know I have upset my colleagues after our Christmas party,’ Smith (pictured above at a previous function) said on Monday afternoon 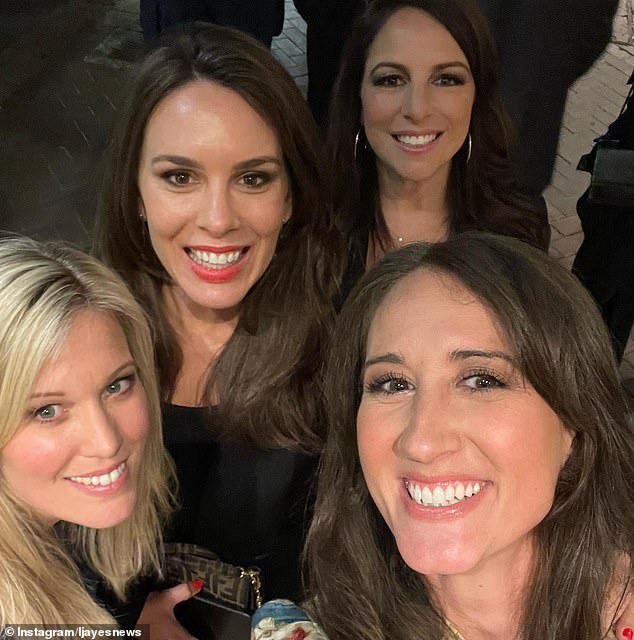 Smith later apologised for his conduct at the Sky News Christmas party and is understood to be seeking treatment for alcohol addiction in a rehab facility.

Smith’s behaviour at they, which came after he attended three end-of-year parties on consecutive days, resulted in counselling being offered to network staff.

‘I am committed to ensuring a safe and healthy environment where everyone is treated fairly, and with dignity and respect at all times.’

Smith’s then-colleague, presenter Rita Panahi said ‘how he made a number of women feel, means that in my opinion he can never be on this network again.’

One of the channel’s senior political reporters, Laura Jaye, is understood to have approached Sky management to complain about Smith’s treatment of female co-workers. 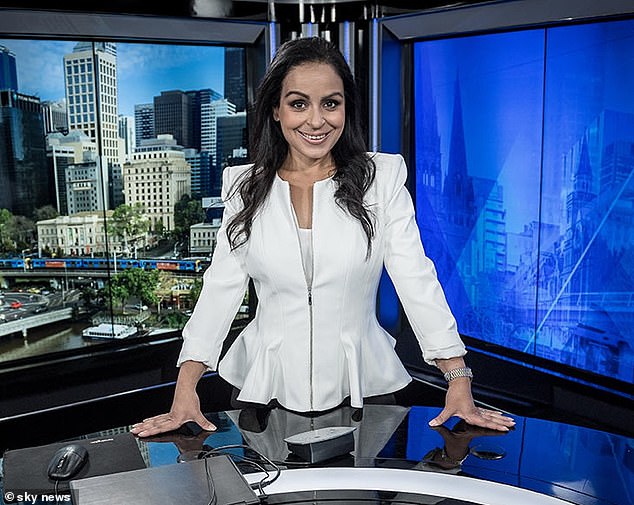 Sky presenter Rita Panahi (above) also laid into Smith during her show, saying ‘he can never be on this network again’ 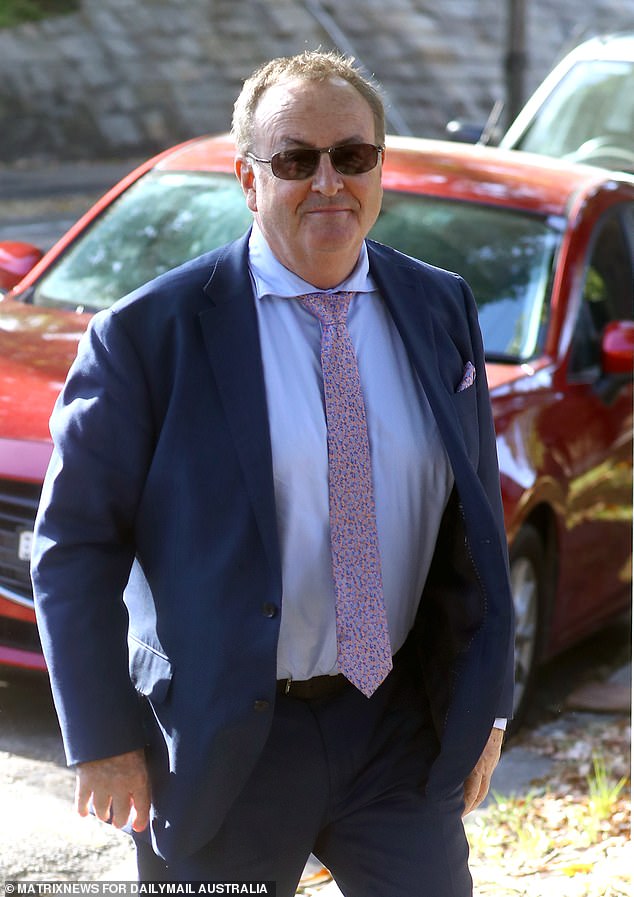 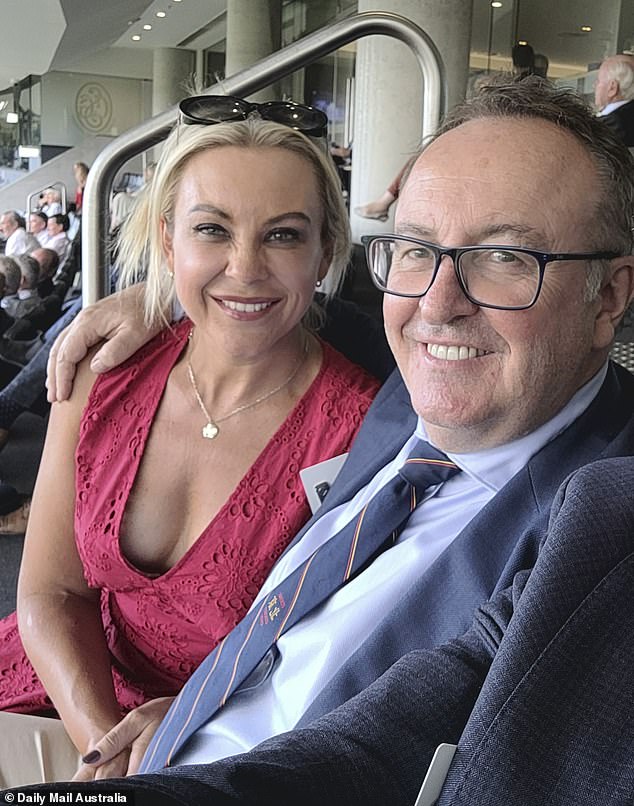 Smith, who was sacked by Sky News and radio station 2GB on Tuesday, has checked himself into a mental health facility. He is pictured with wife Susie Burrell, the mother of his six-year twins

Smith, who recently bought a house with his wife Susie Burrell, is said by friends to have hit ‘rock bottom’ and as psychologically fragile as anyone has seen him.

He was about to get his own 5pm daily show on Sky and is now jobless less than two weeks before Christmas.