Political reporter Chris Uhlmann has announced his intentions to leave the ABC and move to the Nine Network.

It comes a month after a video of Mr Uhlmann’s critical commentary of President Donald Trump at the G20 summit went viral.

The journalist, who is married to ALP member Gai Brodtmann, spent close to 20 years at the ABC, serving as the station’s political editor since 2015.

Speaking about the decision, Mr Uhlmann said that he found it hard to leave and had a profound gratitude for the opportunities he had been provided.

‘I go simply because I am seeking another challenge and believe that the time is right,’ he told the ABC.

‘The ABC is a national treasure. It has given me opportunities I never dared dream of and it is home to some of the best journalists in the world and many of my best friends.’ 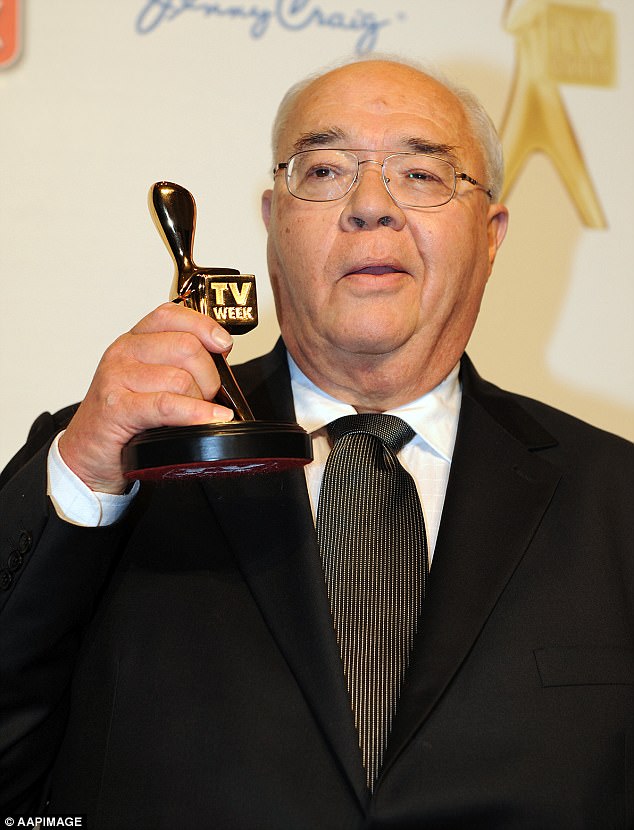 The veteran reporter will be taking over from the recently retired Laurie Oakes (pictured), with Darren Wick the director of News and Current Affairs at the station hoping he could build on the Gold Logie winner’s legacy

While Nine’s director of News and Current Affairs, Darren Wick, welcomed his addition, hoping he could build on Mr Oakes legacy.

‘Chris is the right man to take on that responsibility and lead Nine into this new era,’ he said.

‘He is a man of integrity, talent and possesses the hunger that drives the truly great reporters.’

Mr Uhlmann previously worked for The Canberra Times, before joining the ABC in a radio producer role.

Andrew Probyn, who is the political correspondent on the network’s 7.30 program, will take over the position of political editor. 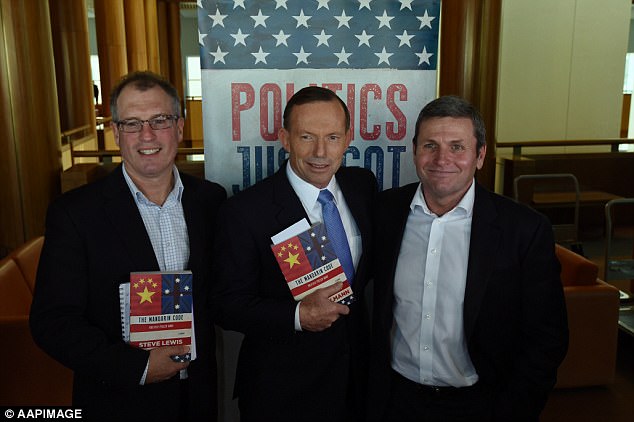 Speaking about the decision, Mr Uhlmann (right) said that he found it hard to leave and had a profound gratitude for the opportunities he had been provided 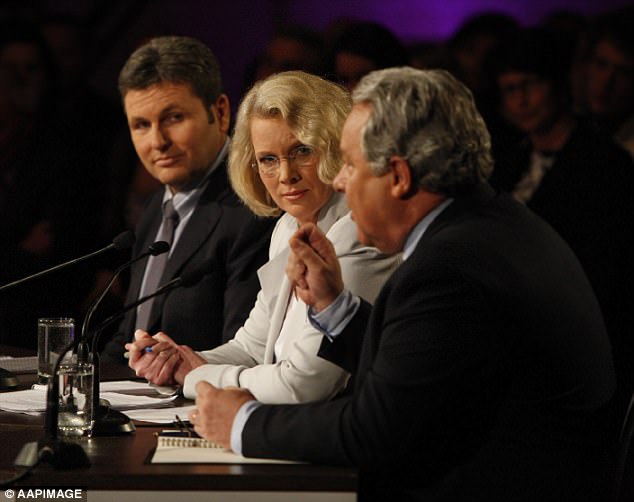 Mr Uhlmann’s comments about President Trump’s attendance at the G20 summit in Germany went viral after he called him an ‘uneasy, lonely, awkward figure’

In late July the broadcaster’s comments about President Trump’s attendance at the G20 summit in Germany went viral.

‘He was an uneasy, lonely, awkward figure at this gathering and you got the strong sense some of the leaders are trying to find the best way to work around him,’ Mr Uhlmann said.

After the video was aired it drew a mixed response from people online, with many commending him on his eloquent delivery.

‘Australian reporter Chris Uhlmann sums up in two minutes what every progressive in America has been trying to say for a year. Pitch perfect,’ one person wrote.

However others criticised his commentary, claiming he was a ‘fool’ and an ‘idiot’.

‘Chris Uhlmann you didn’t just insult President Trump, you insulted 47 of our states. We don’t need you or your broke like-minded thinkers’ one user said.

The video clip drew a mixed response from people online, with many commending him on his eloquent delivery

Others called it a ‘brutal, accurate analysis’ of the President