The 5ft6 Selling Sunset star shared a throwback selfie with the 44-year-old luxury real estate broker and joked about his height and greying beard in the caption.

‘I like my snacks with a little salt and pepper on them,’ she wrote before adding: ‘#HeightAintNothingButaNumber.’

Don’t sweat the small stuff: The 5ft6 Selling Sunset star playfully teased her boss-turned-boyfriend Jason Oppenheim about his height but maintained ‘#HeightAintNothingButaNumber,’ in her caption

Proving to know Chrishell’s true affection for him despite the joke, he wrote ‘Love this pic boo!’

A quick search for the co-founder of the Oppenheim group renders that he reportedly stands at 5ft6 as does his twin brother Brett, but others — including co-star Christine Quinn — have begged to differ.

Though it can be said that Stause’s tendency to wear heels in pictures just draws attention to the height difference, Quinn famously told Grazia of the twins’ height: ‘I’m 5ft9 and they’re 5ft3.’

Chrishell and Jason first went public with their romance over the summer, months after filming on the upcoming fourth and fifth seasons of the hit Netflix show was already underway. 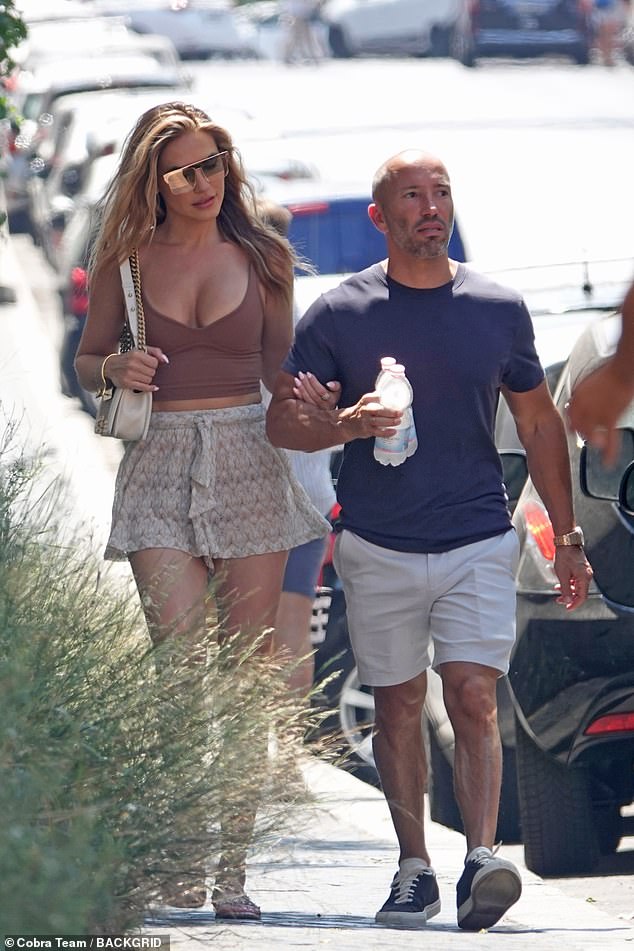 Even playing field? Chrishell stands at 5ft6 with Jason previously maintaining the same, however in an image obtained of the pair walking side by side in flat shoes shows a more drastic height difference; pictured July 30 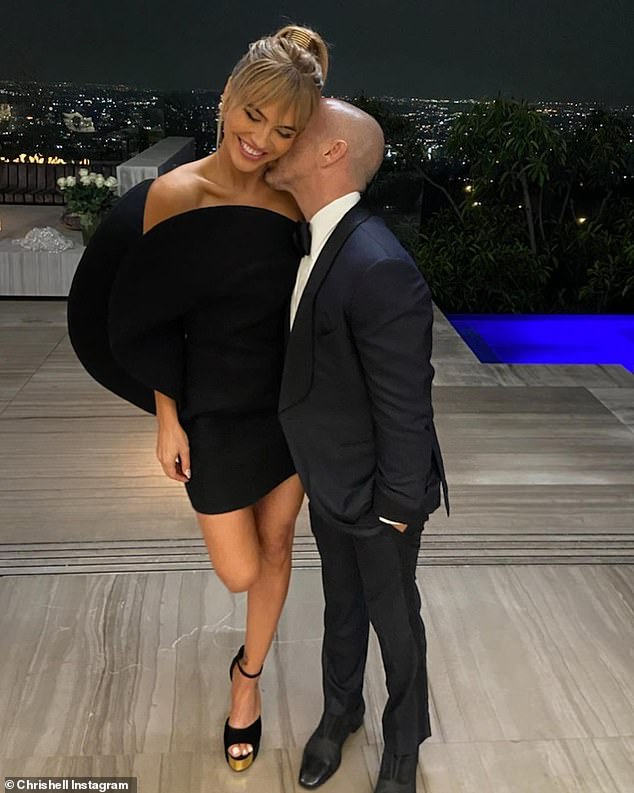 Out in the open: The couple went public with their relationship in July but had already been dating for several months with Chrishell confessing they held off publicizing it until they got a read on their own situation; pictured September 29

But the former soap opera star did confess that she kept their relationship a secret and that they had been together for two months before letting the cat out of the bag.

‘It’s just one of those things. You don’t want to share with everybody and get all their opinions before you really know what it is,’ she explained in conversation with E! News.

‘We really were really private and secretive for as long as we could until we realized the walls were closing in. People were getting a little savvy to it.’

After new of the romance broke Jason spoke to PEOPLE and said ‘[we] became close friends and it has developed into an amazing relationship. I care about her deeply and we are very happy together.’ 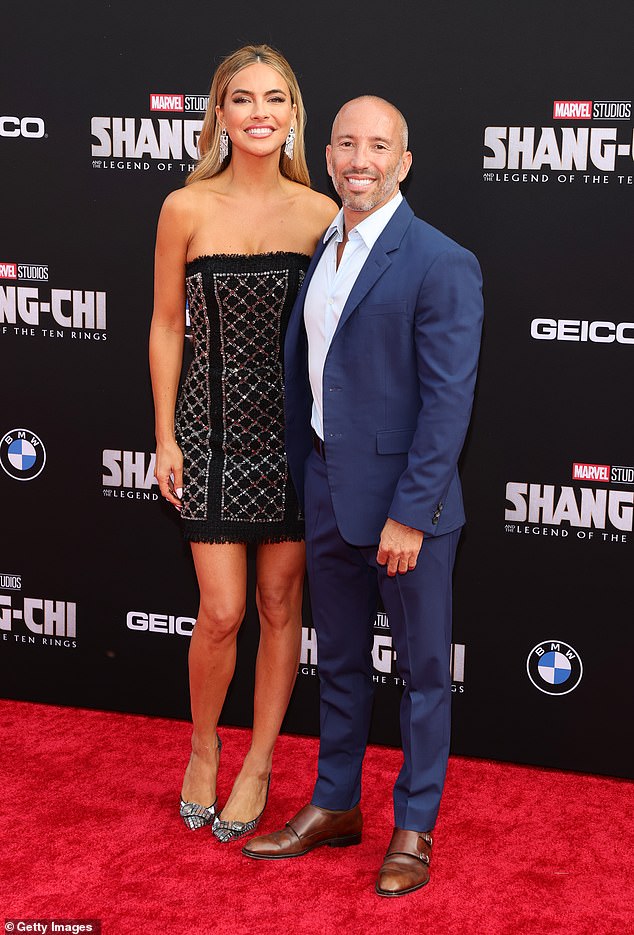 Debut: The Oppenheim Group co-founder explained their origin as he told PEOPLE: ‘[we] became close friends and it has developed into an amazing relationship’; pictured at their red carpet debut August 16

Despite their love story blossoming while cameras were rolling, castmate Mary Fitzgerald said their relationship won’t be featured in season four of the show.

‘I think Jason and Chrishell came out with their relationship in between season four and five,’ she shared with Metro.co.uk this week. ‘So, you won’t see that on season four, but you will in season five.’

Both Jason and Chrishell had a string of public relationships, with Stause being linked to DWTS partner Keo Motsepe before they ended things ahead of 2021.

And Oppenheim had previously dated and lived with Fitzgerald but broke up years before the show filmed. She has since married Romain Bonnet, a fringe cast member on the show.