Todd Chrisley and his wife Julie have allowed the cameras to capture their family drama on their hit reality TV show, Chrisley Knows Best.

But in an exclusive chat with hayu, which airs the eighth season in Australia, Todd warned families about what you sacrifice with a life in the spotlight.

The 51-year-old multimillionaire real estate developer, who is based in Atlanta, Georgia, said he’s ‘sacrificed all’ of his privacy.

‘We’ve made sacrifices’: Chrisley Knows Best star Todd Chrisley (pictured in 2018), 51, revealed the one downside of fame in an exclusive interview obtained by Daily Mail Australia this week

When asked what advice he would give families keen to appear on reality TV, Todd revealed that the one benefit of being filmed is that the truth always reveals itself.

‘If you are going to do something worthy of the tabloids, then do it on camera. That way the real version will get out there,’ he said.

‘Don’t expect any privacy because you will lose all of your privacy, if you go on TV. We’ve done that, we’ve sacrificed all of our privacy, but the benefits have far outweighed the negatives,’ Todd continued. 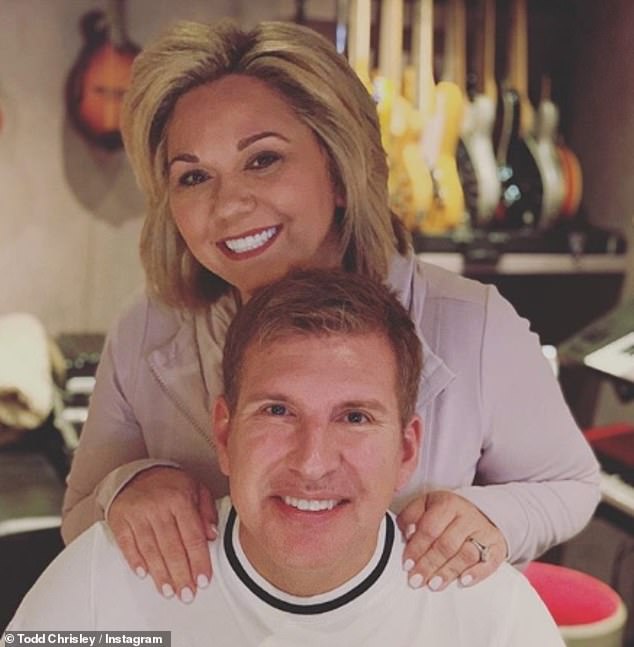 No privacy: The multimillionaire real estate developer, pictured with wife Julie Chrisley, 47, said that he and his family have ‘sacrificed all of their privacy’ with all of their family drama aired on screen

With their family drama aired throughout the eight seasons to date, Todd advises his children that they are ‘judged by the company that they keep’. 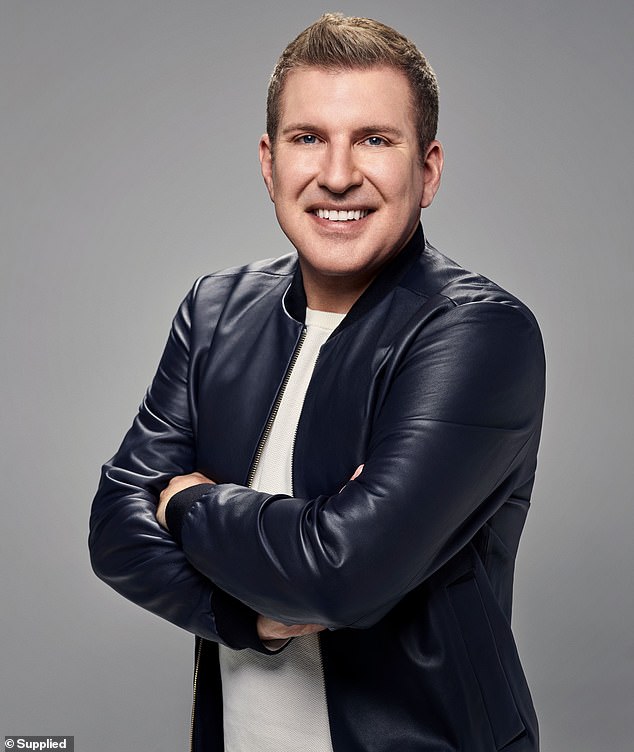 Perspective: Despite having no privacy, Todd said that the benefits of being on TV ‘far outweigh the negatives’ 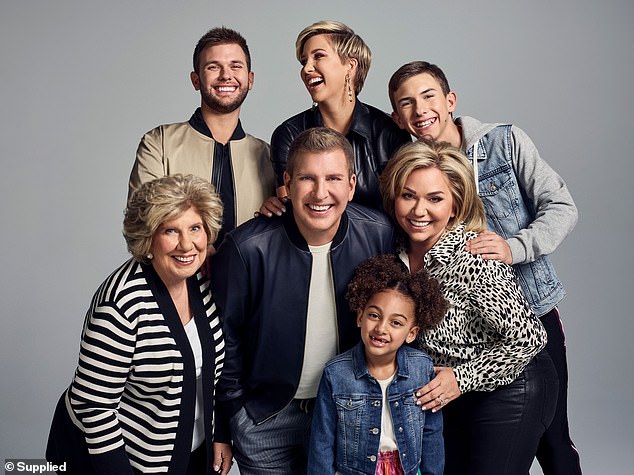 Family: The show follows Todd, his wife Julie, their five children and their extended families. Todd and Julie are pictured with sons Chase (back left) and Grayson (back right), daughter Savannah, granddaughter Chloe, and Todd’s mother Faye Chrisley

‘Don’t be hanging out with people who are only there for the benefits of being with you because you can pay.

‘I’ve taught my kids to be kind and to be humble and to know to whom much is given, much is required. We have those conversations daily.

My kids do fairly well, but there are moments that I still have to say, ‘remember who you are and what you came from’,’ he continued.

Chrisley Knows Best airs exclusively in Australia on hayu. Season eight is now streaming the same day as the U.S. 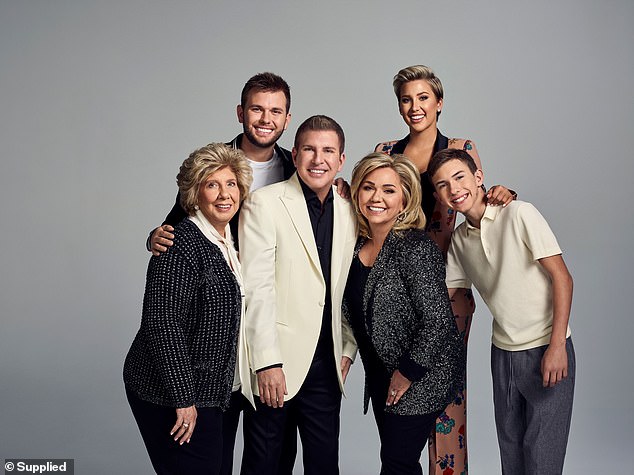 Advice: With their family drama aired throughout the eight seasons to date, Todd also advised his children that they are ‘judged by the company that they keep’