She once hoped to become a professional singer like her character on This Is Us.

Chrissy Metz even auditioned for American Idol back in 2007. But her dream was not to be.

The 37-year-old implied the producers were more interested in something other than her vocal chops, when she spoke to Entertainment Tonight on Wednesday.

Different ambitions: This Is Us star Chrissy Metz posed for thie portrait to promote her new memoir, This Is Me, on Wednesday.  Back in 2007 she dreamed of  become a singer and even auditioned for American Idol

Chrissy, who auditioned with Heavy Heavy from Dreamgirls, refused to cave into the producers’ pressure for an interesting backstory.

The former talent agent said she understood, but didn’t feel like playing the game. 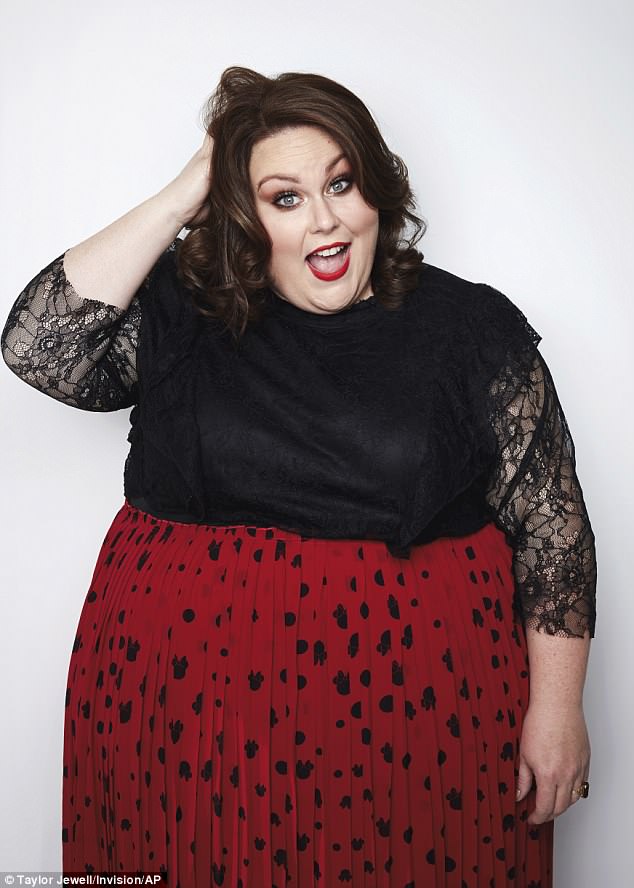 It didn’t pan out: The 37-year-old said she refused to cave in to Idol producers’ demands for a more interesting back story, in an interview with Entertainment Tonight

‘Or, I’m just gonna leave because, of course, that’s not the purpose of me going. I didn’t want to make ridiculous TV. I wanted to, you know, be respected as a singer.’ 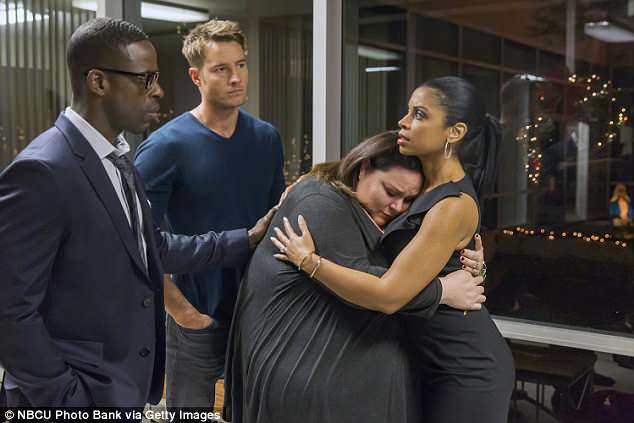 Her true calling: After being snubbed by Idol, she concentrated on her acting career finding fame when she landed her role in American Horror Story and This Is Us (above)

The actress, who describes herself as ‘a true plus-sized woman’ who has battled weight all her life, also opened up about her rise to fame in her new memoir, This Is Me: Loving The Person You Are Today.

‘Year after year would go by without me pursuing my acting or singing career in any way,’ she wrote, according to USA Today. ‘Deep down I still wanted to entertain, to relate, to love through art.’

But instead of breaking into Hollywood with American Idol, she made a name for herself on the fourth season of American Horror Story playing Barbara, a.k.a. Ima Wiggles. 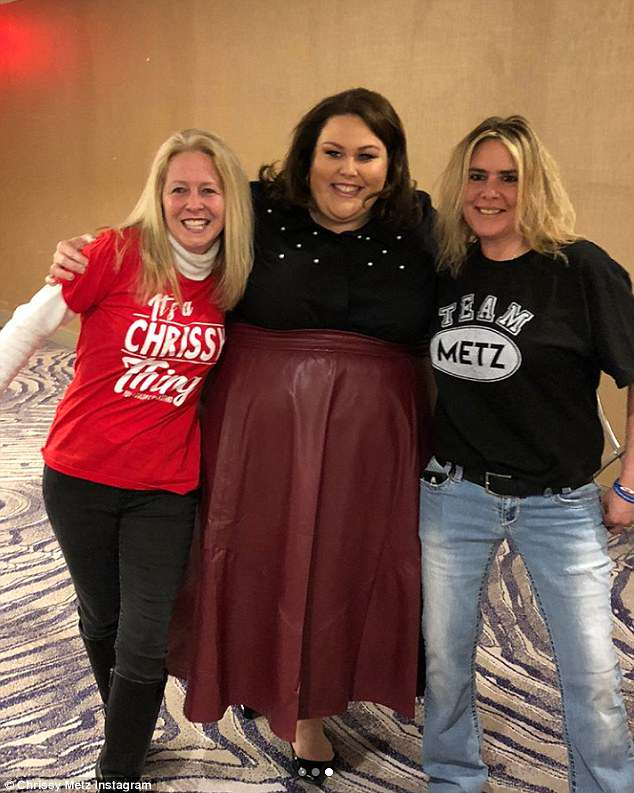 Team Metz: Chrissy was joined by two blonde pals at the bookstore in Princetown, New Jersey 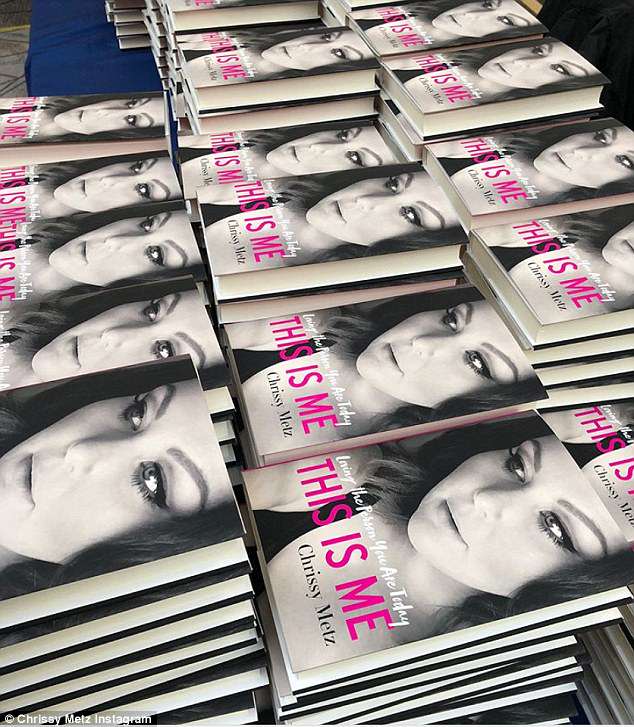 Ready to go: Princetown was the first top on her tour promoting her new memoir This Is Me

Meanwhile, Chrissy kicked off her This Is Me book tour in Princetown, New Jersey on Sunday, posting a video of all the fans who turned out to see her plus a snap of her tome and a pic of her with Team Metz.

She captioned the trio of images: ‘First stop, Princeton, New Jersey! What a lovely reception to start my #ThisisMe book tour! Thank you ALL for coming and spending your Sunday afternoon with me.’

By Tuesday, Chrissy had moved on to Barnes & Noble bookstore in New York’s Union Square for a Q&A with her This Is Us co-star Susan Kelechi Watson. 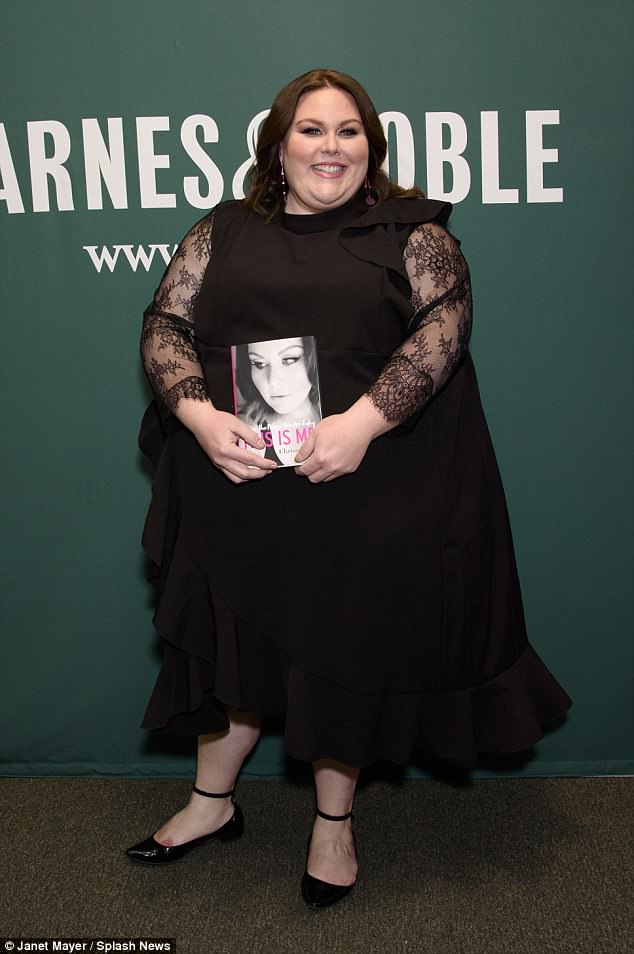 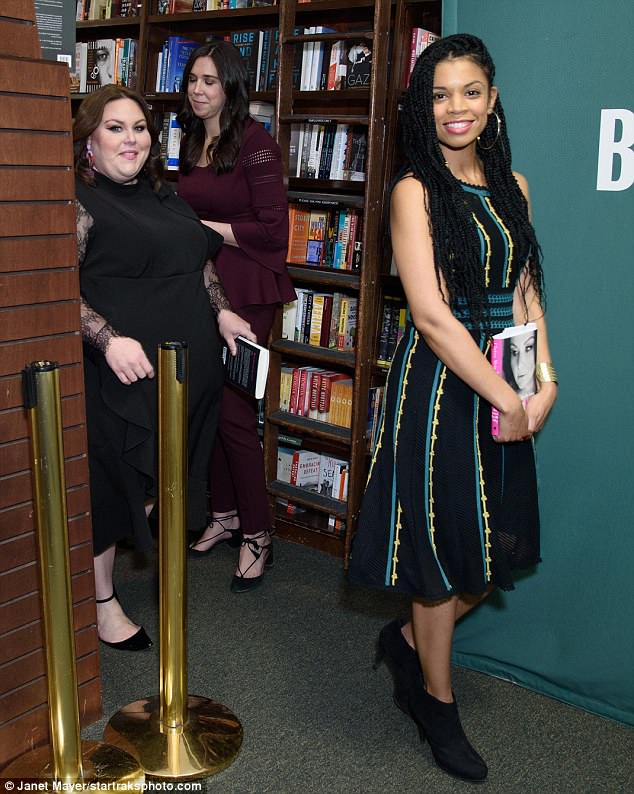 Gal pals: She was joined by her This Is Us co-star Susan Kelechi Watson who held a Q&A with her co-star