The Belgian was then flashed by speed cameras at 89mph, more than double the 40mph limit, in Putney, south west London, in March. 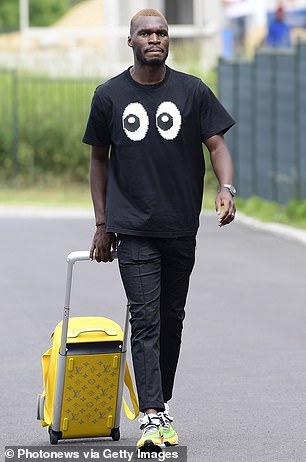 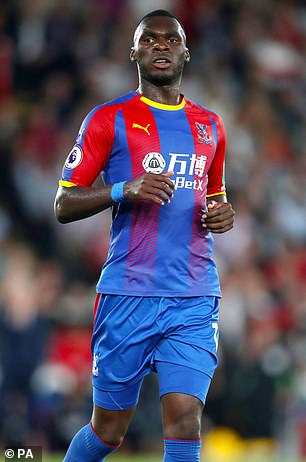 Quentin Hunt, representing Benteke, applied to adjourn the hearing to link it with two other speeding allegations, one involving Thames Valley Police and the other with the Met.

Benteke, of south-west London, was not present at Lavender Hill Magistrates’ Court this morning. His case was adjourned until November.

He pleaded guilty to both previous offences at the start of July under the single justice procedure, where minor offences are decided by a magistrate sitting alone.

Speed cameras on the same stretch of west London road where he was caught have previously caught out two other sport stars, Spanish footballer Cesc Fabregas and former tennis champion Boris Becker.

Benteke was born in Congo but his family fled to Liege when he was three and he grew up to become a star of the Belgian football league.

He moved to England to play for Aston Villa in 2012 and has since played for Liverpool before moving to his present team Crystal Palace.

He now lives in a £6.5million home near Richmond Park, west London with his wife, Fortune, and their two children. 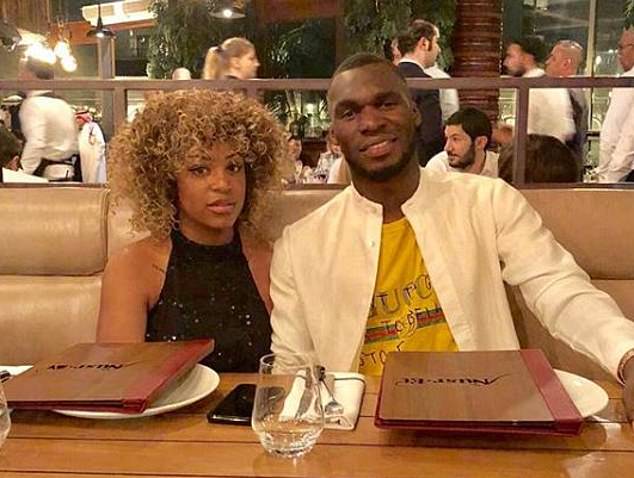 Benteke lives with his wife Fortune in London, not far from where he was caught speeding