Mercedes have accused their rivals of breaching the budget cap last year, an offence which if proven could have implications on the 2021 world championship results 10 months after Verstappen dramatically pipped Lewis Hamilton to the crown in Abu Dhabi.

But in a blistering defence, Horner hit back defending his team’s spending as legal and accusing a BBC reporter of lacking impartiality.

Ahead of Sunday’s Singapore Grand Prix, where Verstappen could complete his serenely successful title defence if results fall his way, Horner said: ‘We were a little bit taken aback by the comments from our two rival teams (Mercedes and Ferrari).

‘The submissions between the team and the FIA is confidential and I have no idea what the outcome of our rivals’ submissions are so I would be intrigued to know where their source of information for these fictitious claims has come from.

‘They are hugely defamatory. One can only assume that it is not a coincidence that this comes at a point where Max has his first strike at the world championship. How on earth do they have this information and knowledge?

‘The FIA have stated that they have not completed their process so unless there is a clear withdrawal of those statements we will be taking in incredibly seriously and looking at the options available to us because it is absolutely unacceptable to be making the comments that were made yesterday which are totally defamatory to the team, to the brands, and to Formula One. 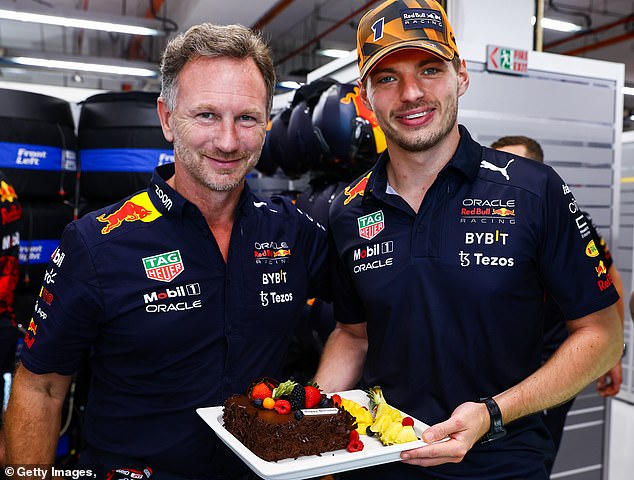 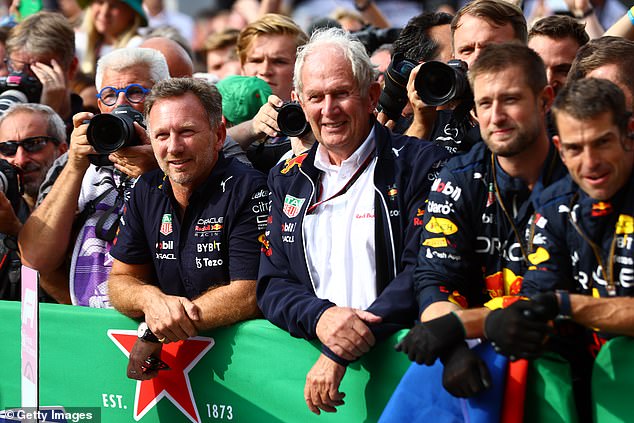 ‘To reiterate, what is totally unacceptable is for teams that are not party to any form of the submission to be making claims about our submission and about prospective penalties is just bang out of order.’

The FIA will adjudicate on Wednesday whether Red Bull breached the £114million spending limit on Wednesday, when they complete the auditing process to which all teams are subject, as part of a process that has been delayed from the original completion date of June.

‘That has to be signed off by your auditors and it goes through a process with the FIA. 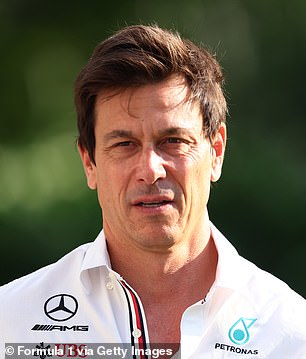 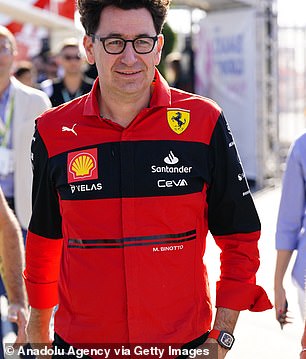 ‘There are questions and interpretations that are raised and discussed and that process is ongoing. We await with interest to see the final outcome, but we remain absolutely confident that we complied with the cap.’

A BBC reporter asked why Horner was making the counter-accusations when his rivals had not named Red Bull.

Horner countered: ‘They were very clear in naming Red Bull so when you refer to accusations that I am making, the accusations were actually from them.

‘I know you have partiality for certain teams but it should remain absolutely neutral.

‘The facts are such that the submission is made to the FIA and it is a private submission so how on earth can any team know the detail of our submission and if we are in breach?

‘We don’t know if we are in breach, and we won’t know until next week when the process has been completed. So, perhaps when these accusations are made people in glass houses should not throw stones. 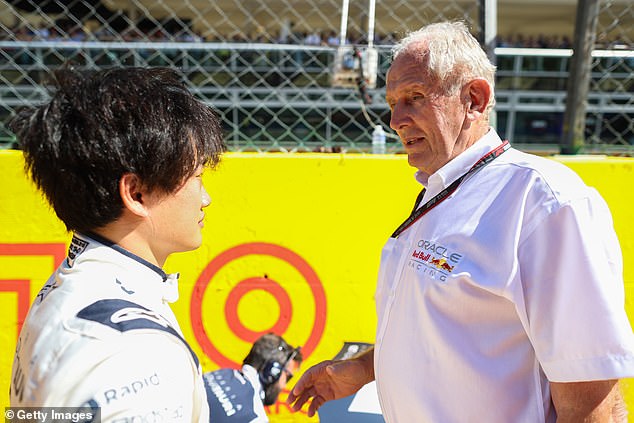 ‘Is it any coincidence that Max has his first shot at winning the title and we are here talking nothing about cost caps rather than the phenomenal performance he has had this year It is an underhand tactic employed to detract from perhaps a lack of performance on track this year, and when references are made to last year, this year, next year, we are going to take it extremely seriously This is an issue for the FIA to deal with one for Red Bull to consider what our position is.’

Addressing how Red Bull have sought to comply with the cap that came into Formula One for the first time only last year, Horner added: ‘I hear other teams saying up to 40 people have been made redundant. We have made over 90 people redundant.

‘We live and breathe the cost cap every single day and every decision we make. It is an enormous challenge, and the compromises we have made through staffing and freezing of salaries is extensive.

‘The way you go about racing is very different. It is extremely complex, and a big overheard to manage, and it is woven within all aspects of the team now.’