Christian Pulisic is reportedly preparing to hold crunch talks with Chelsea in a bid to carve out a regular first-team role ahead of the World Cup – and will push for an exit if his demands are not met.

The American winger has attracted plenty of interest this summer from Manchester United, Newcastle, Atletico Madrid and Juventus but is open to staying at Stamford Bridge on the condition that his playing time improves.

Open to letting Pulisic depart, the west London club initially favoured a permanent transfer and would have preferred not to hand the USA star over to a traditional rival such as Manchester United, according to ESPN.

However, it is believed that Chelsea are now willing to listen to all offers and test the market should an internal agreement with Pulisic not be met. 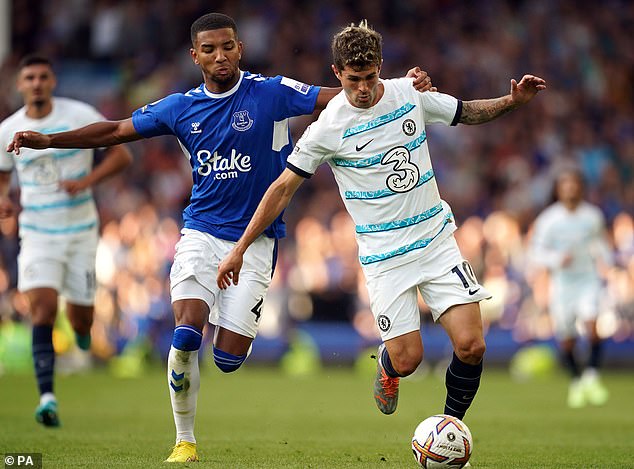 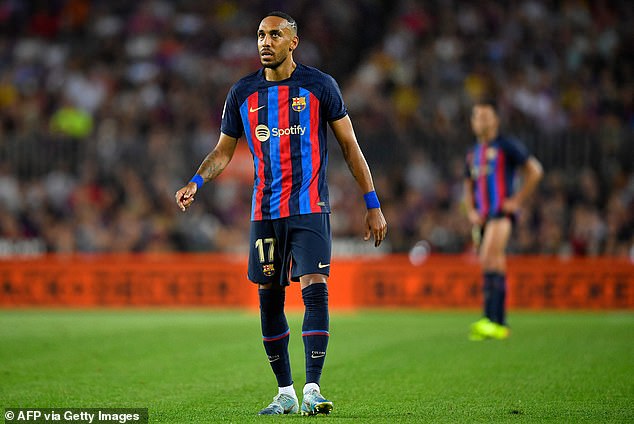 The 23-year-old has featured in both Premier League matches under Tuchel so far this season, although each appearance was off the substitutes bench.

A source has claimed that Pulisic, who has been asked to play a variety of positions including false nine and left wing-back, is frustrated with the Blues manager for the manner in which he has handled his situation.