It was a star-studded affair during day one of the iHeartRadio Music Festival at T-Mobile Arena in Las Vegas.

Among the celebrity presenters who commanded attention both on the red carpet and on the T-Mobile stage were current Vegas resident headliner Christina Aguilera and America’s Got Talent judge Julianne Hough.

Both ladies opted to add a little edge to their bold ensembles.

Aguilera, 38, looked every bit the pop diva part in a long red leather duster jacket that gave more than a hint of her ample cleavage with its plunging design.

Underneath, she wore black pants and a pair of Xtina black leather platform boots that have become somewhat of a trademark since her Stripped album in 2002.

On this night she pulled her long platinum tresses back into a stylish crimped ponytail, along with her classic bold red lipstick and heavy eye makeup. 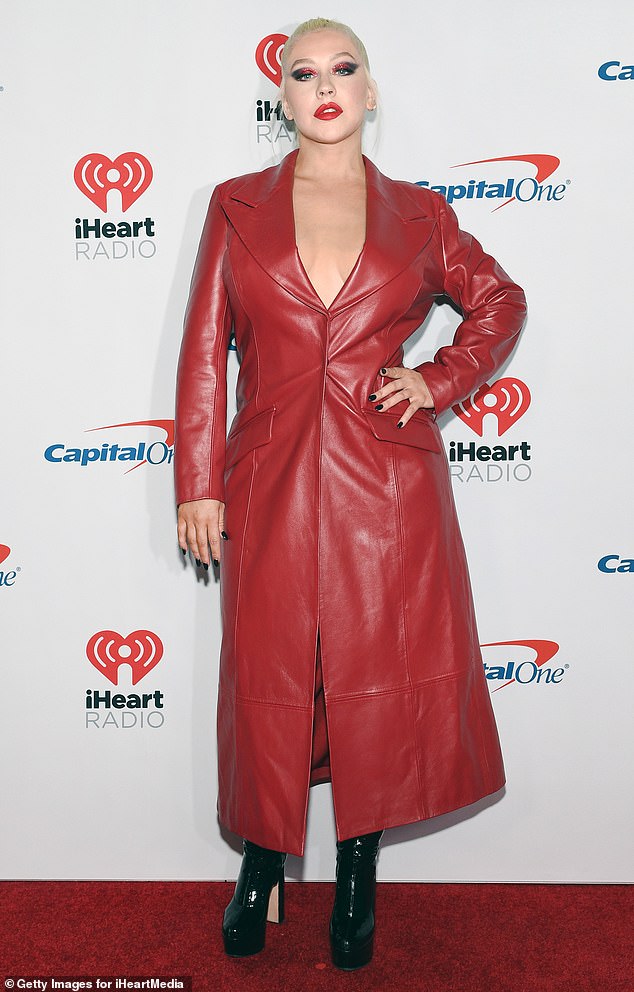 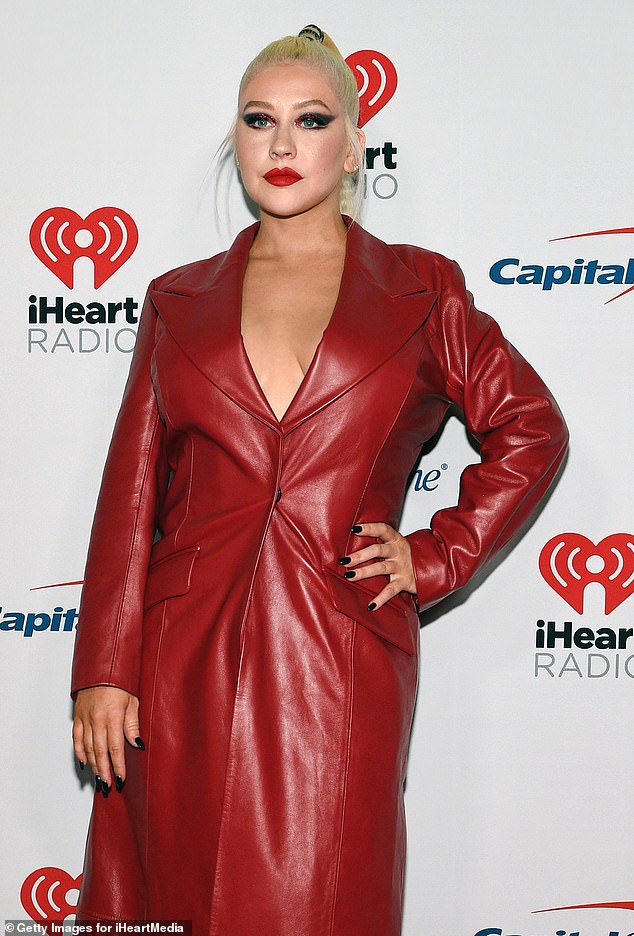 Plunging: The duster jacket that gave more than a hint of her ample cleavage 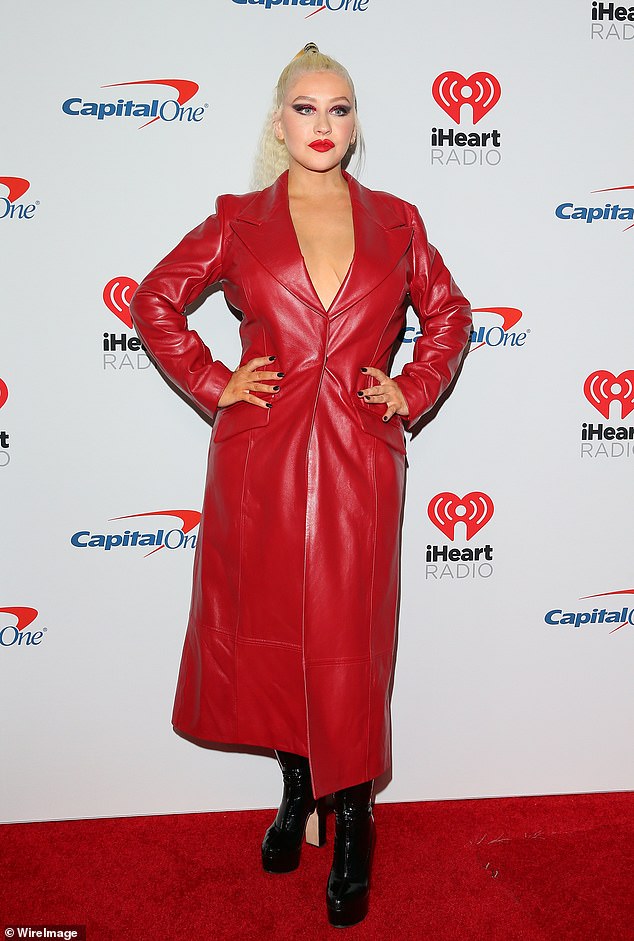 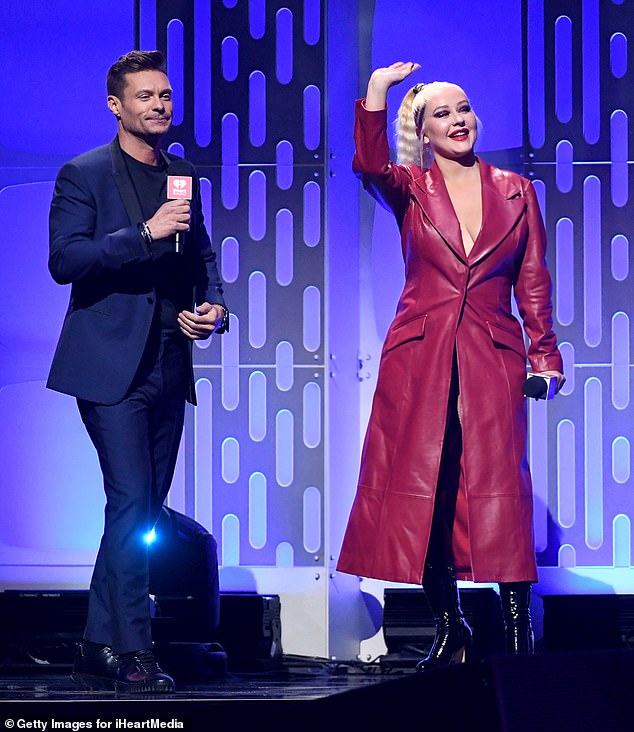 Star power: Aguilera was among the celebrity presenters to join host Ryan Seacrest on stage

Hough, 31, was all about showing off her dance-honed figure in a black and silver floral mini dress that included a heavy dose of stylish mesh.

She matched it with sparkling silver heels with star designs.

The two-time Dancing With The Stars champion rounded out the flashy ensemble with some added waves to her shoulder-length blonde tresses. 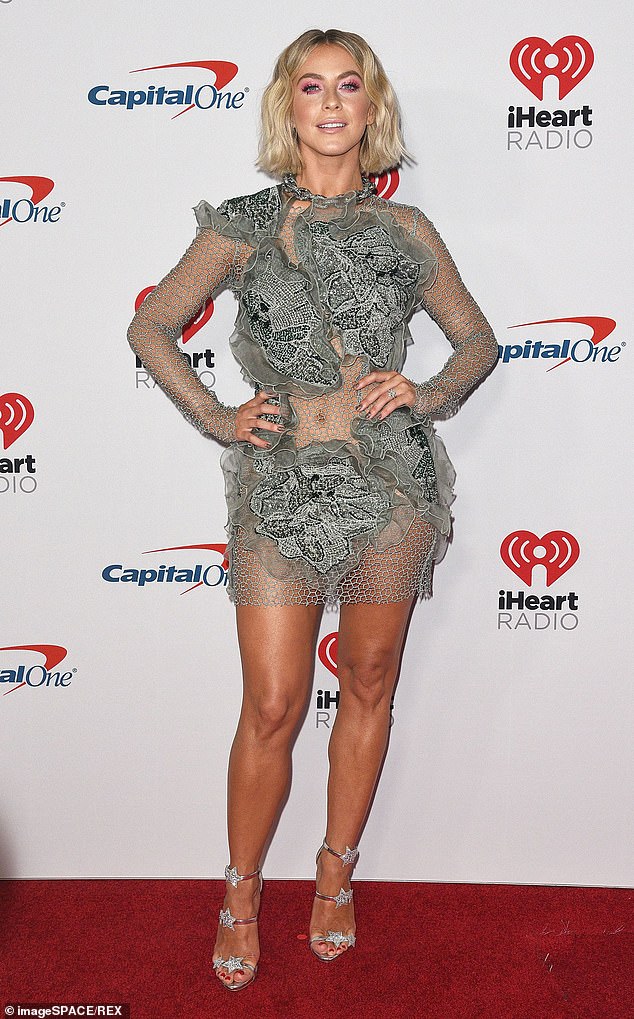 Revealing: Hough, 31, was all about showing off her dance-toned figure in a black and silver floral mini dress 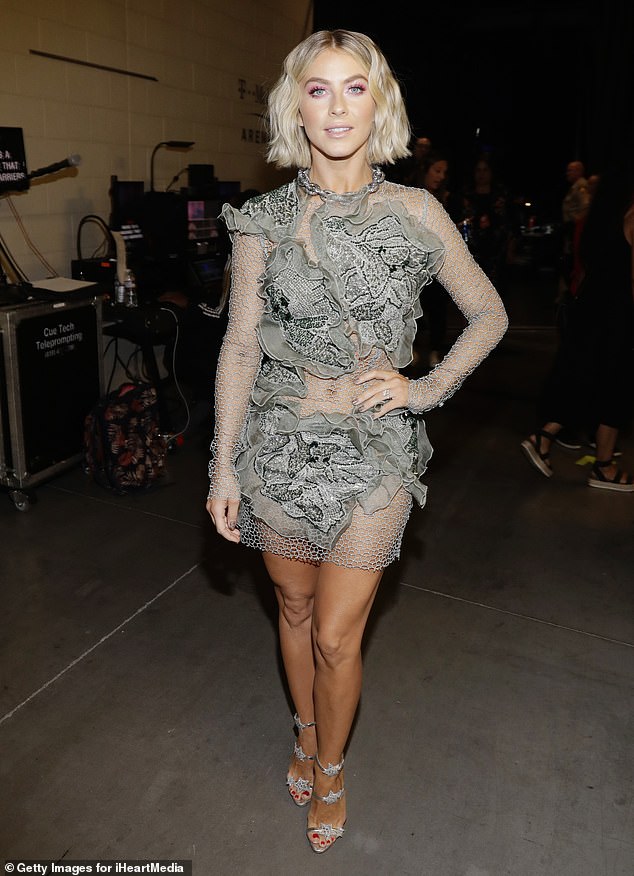 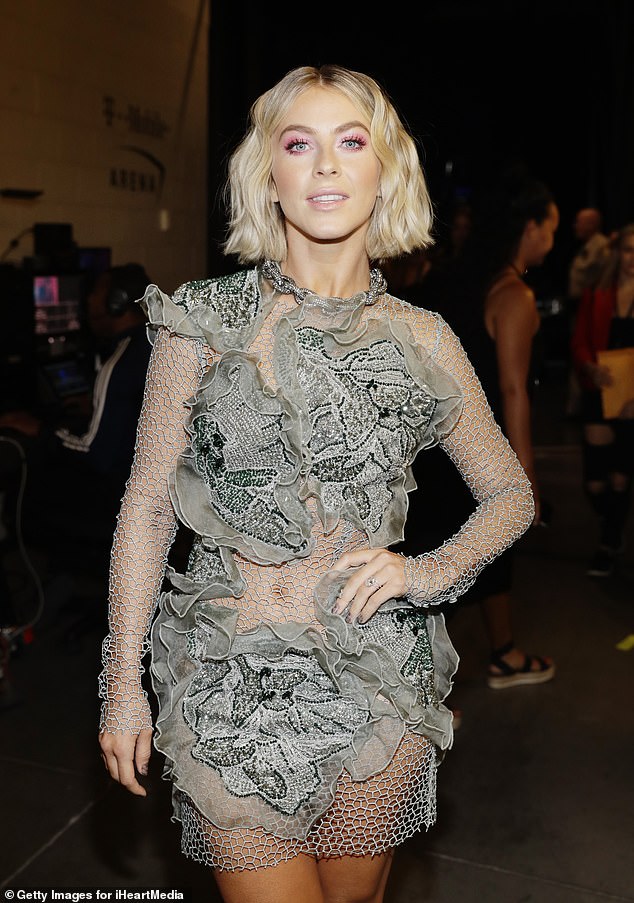 Added touch: She rounded out the ensemble with some soft waves added to her shoulder-length blonde tresses

Among the performers who rocked the house were Rock And Roll Hall Of Fame inductees Green Day.

They showed off their classic punk style all dressed in sharp suits.

Camila Cabello hit the red carpet in a leggy cream-colored skirt and matching one-shoulder top that gave a hint of her midriff. 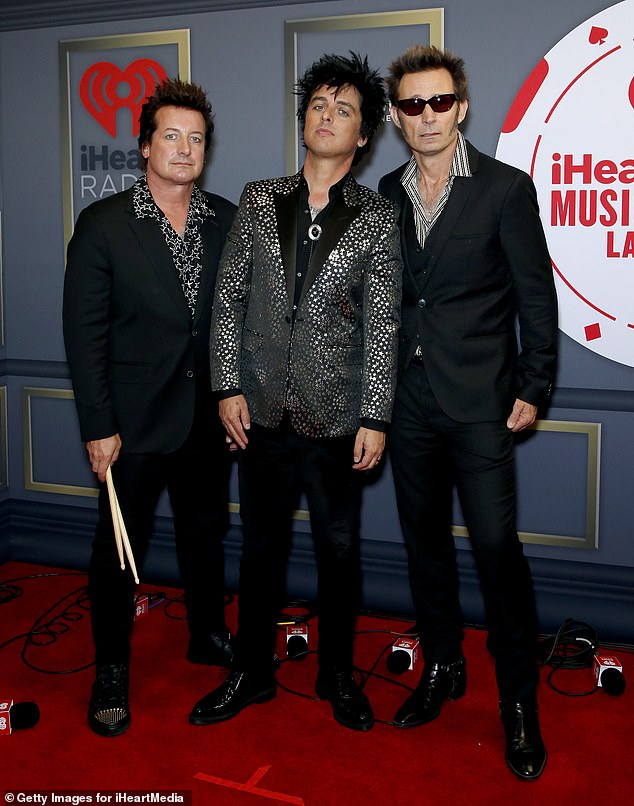 Bringing the rock! Tre Cool, Billie Joe Armstrong, and Mike Dirnt of Green Day rocked the house all decked out in stylish suits 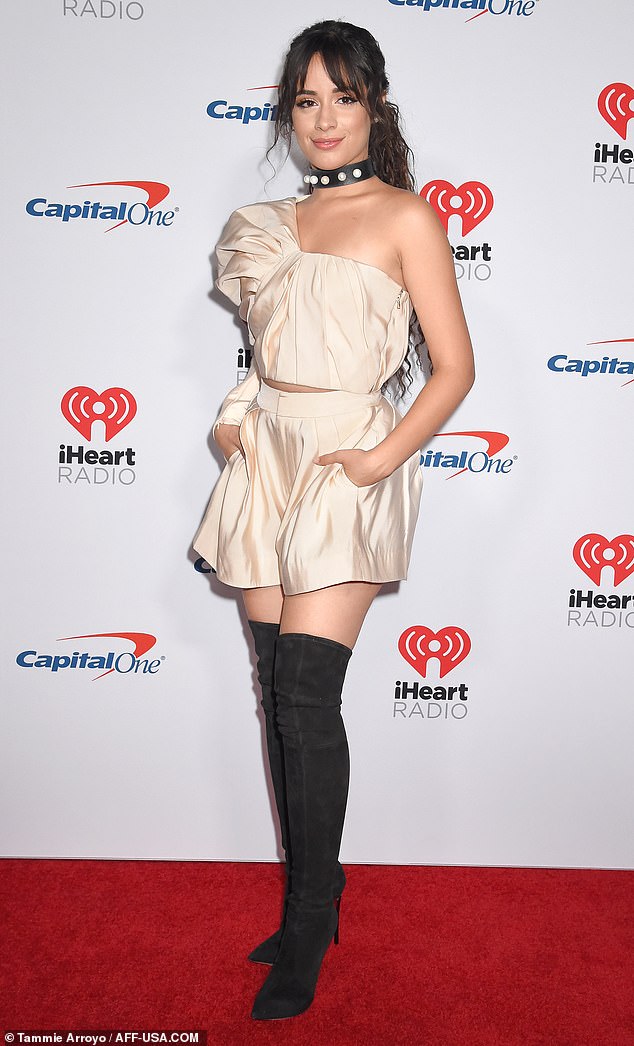 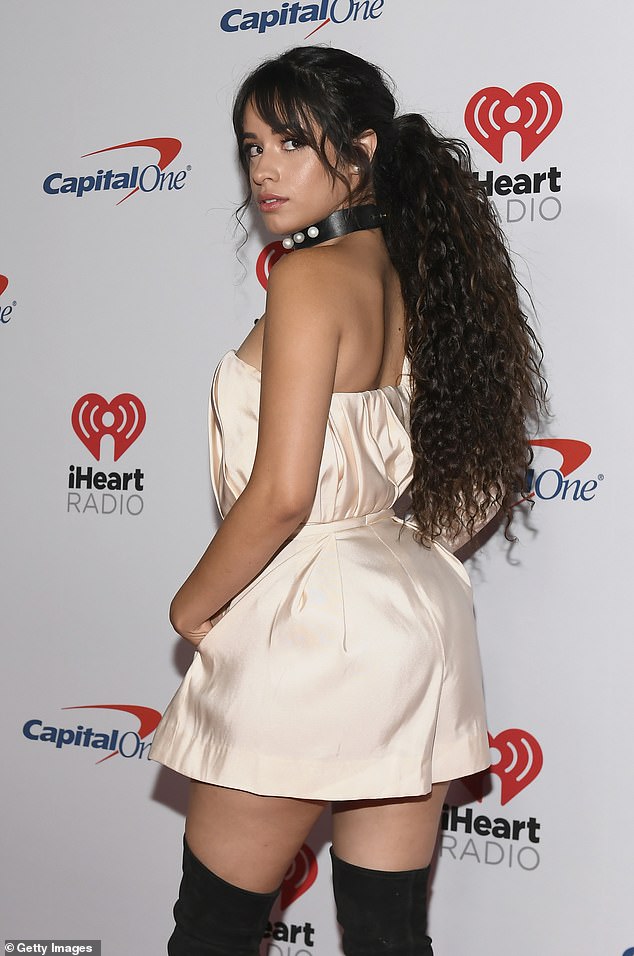 Baby got back: Cabello flaunted her famous derriere along with a seductive look 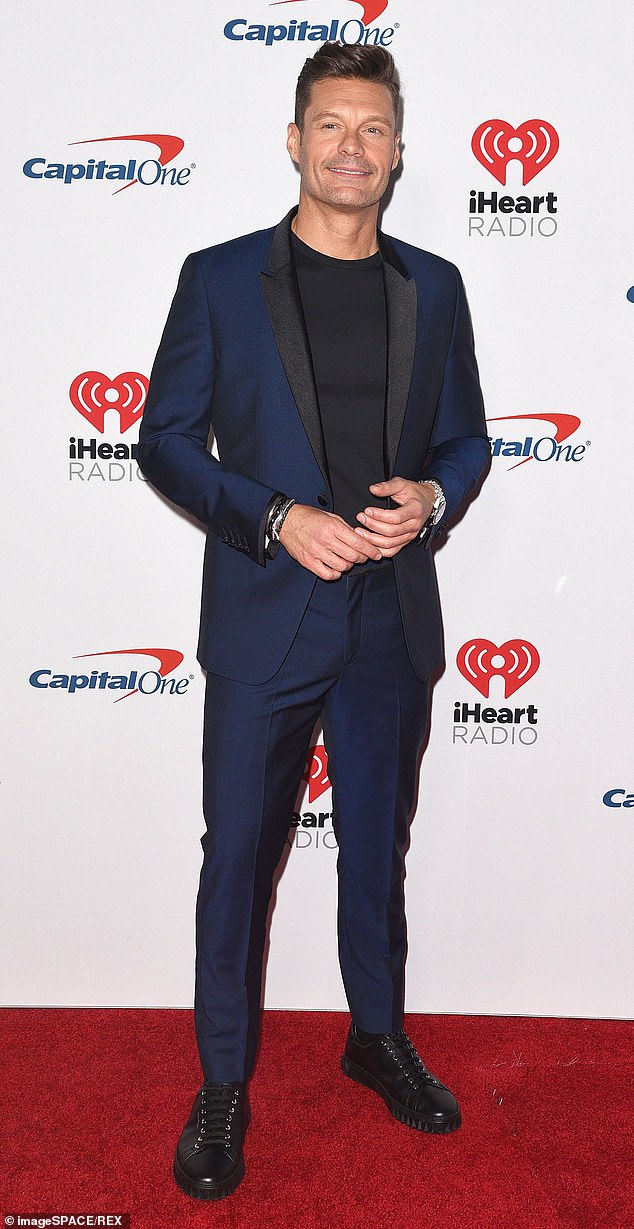 The festival is being hosted by the veteran masters of ceremony, Ryan Seacrest. 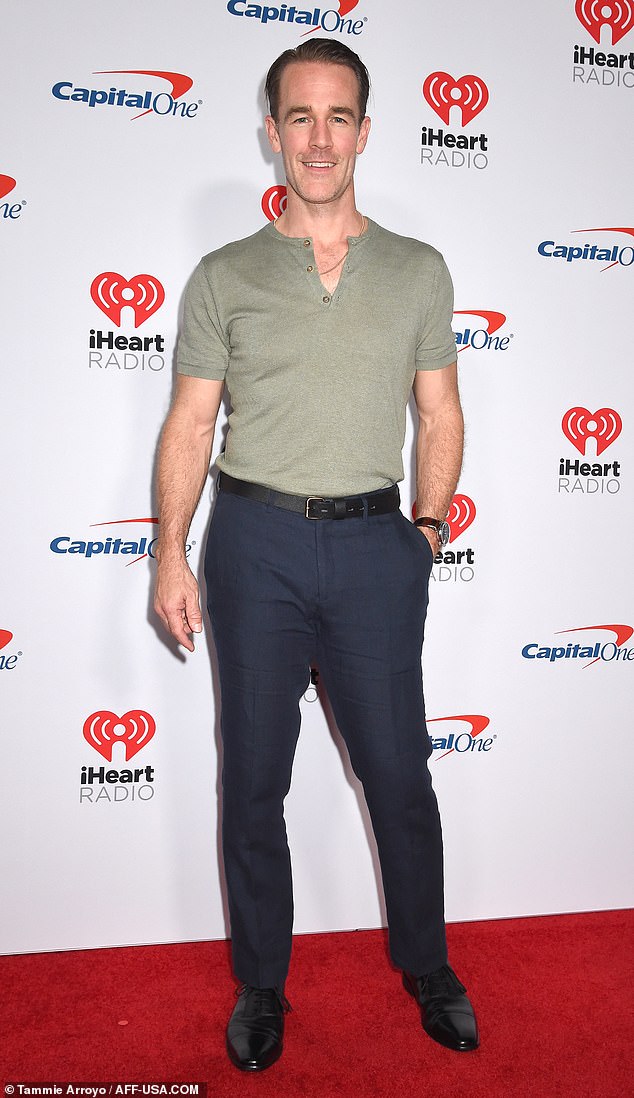 Easy does it: Actor James Van Der Beek kept it a bit more casual in slacks and a t-shirt 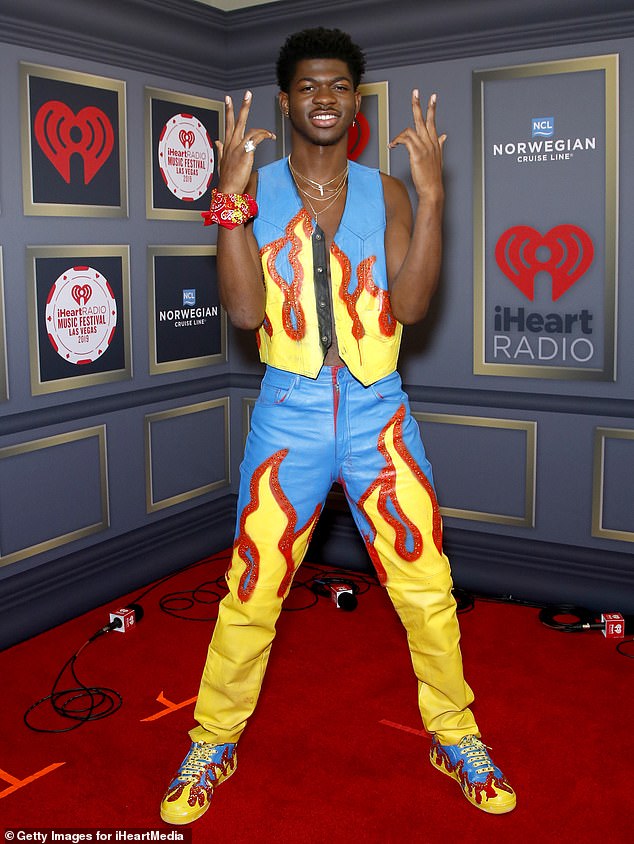 Man in leather: Lil Nas X showed off his penchant for colorful leather 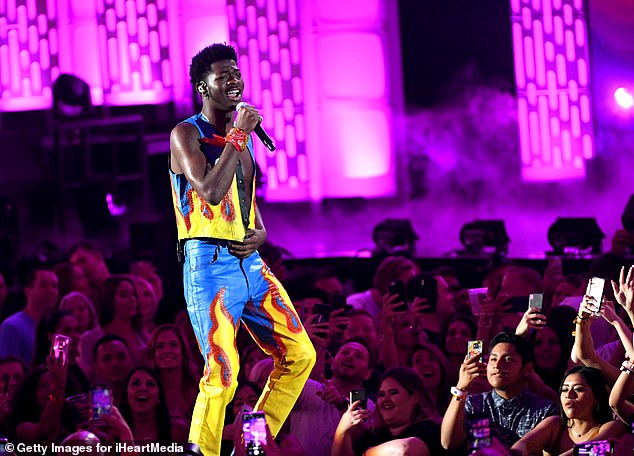 Bringing it: The Old Town Road rapper had the crowd jumping 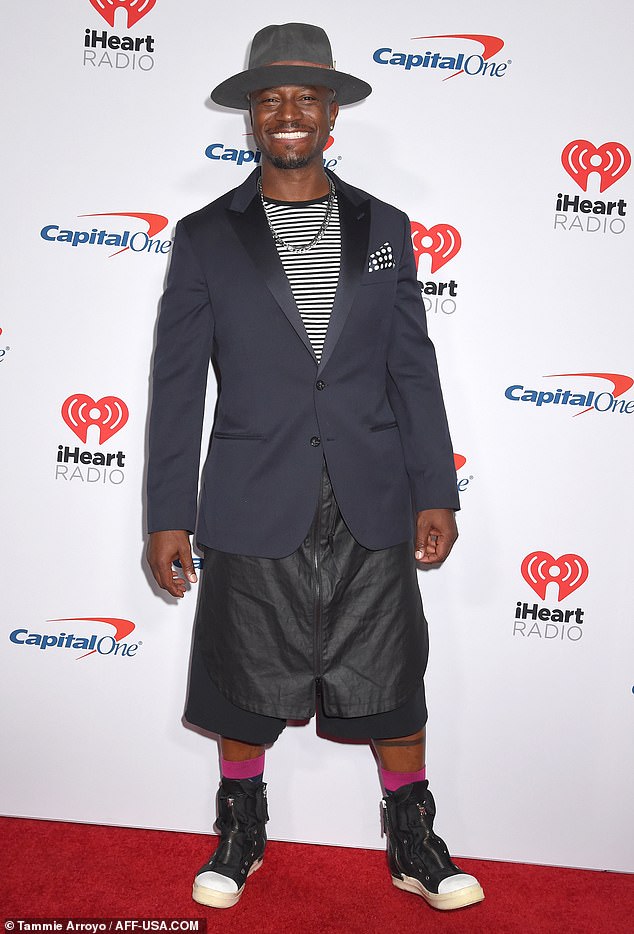 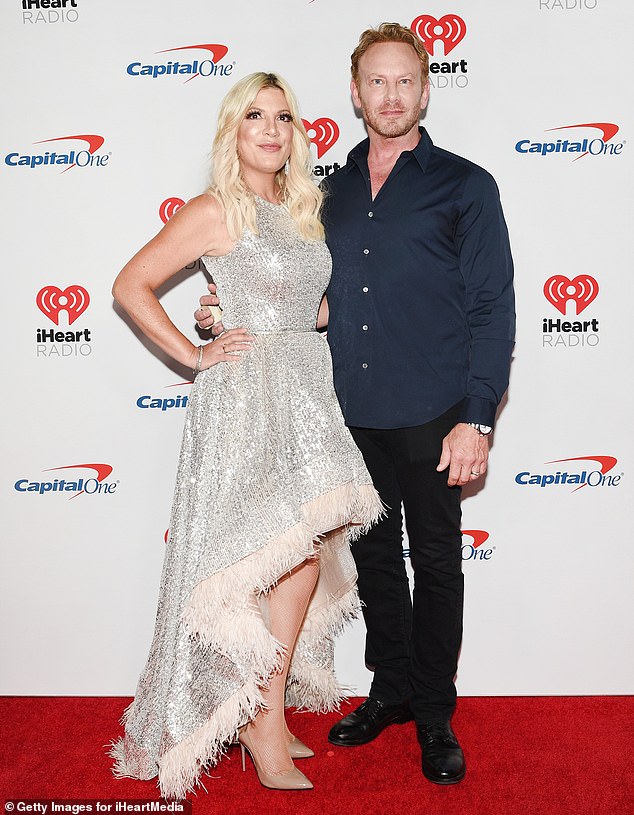 Longtime castmates: Tori Spelling and Ian Ziering of BH90210 shared the spotlight together 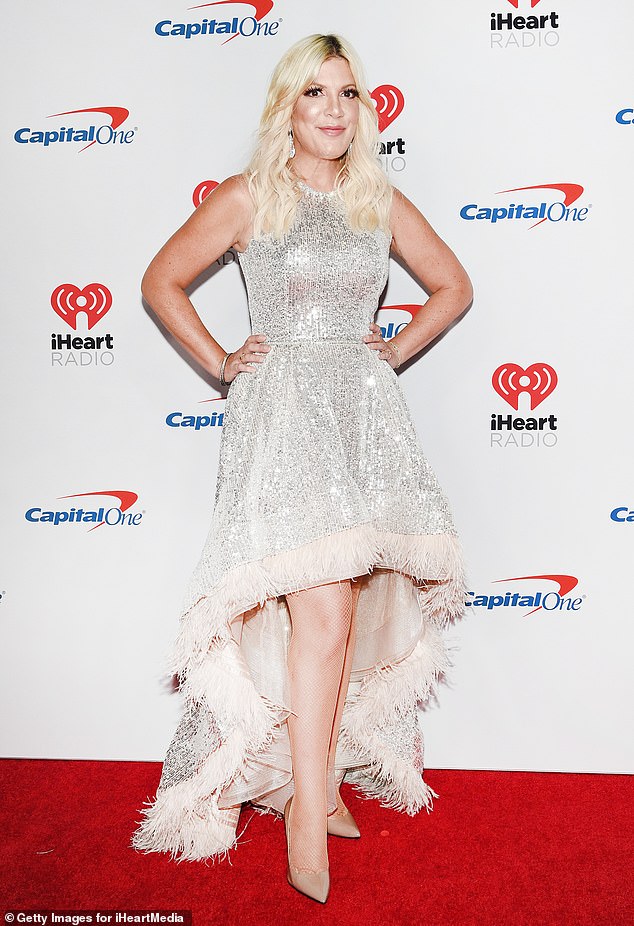 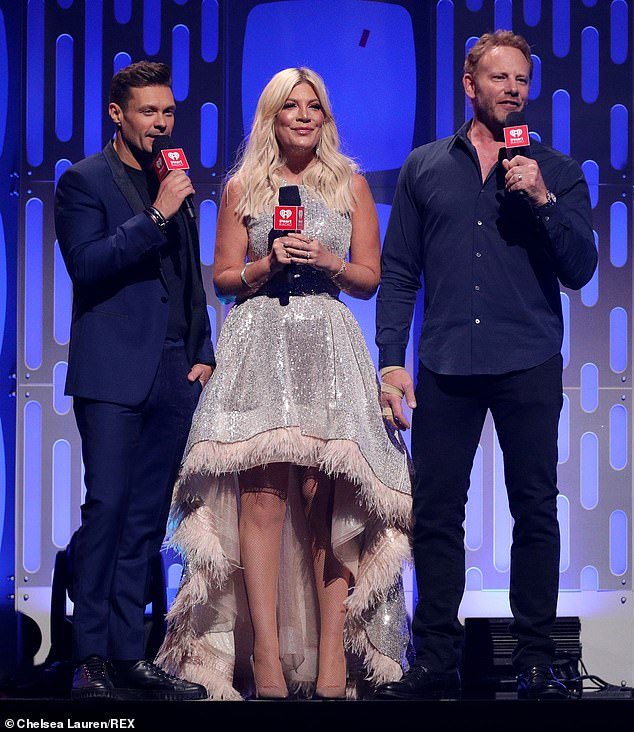 9021-OH! Ziering and Spelling lit up the stage alongside the show’s esteemed host 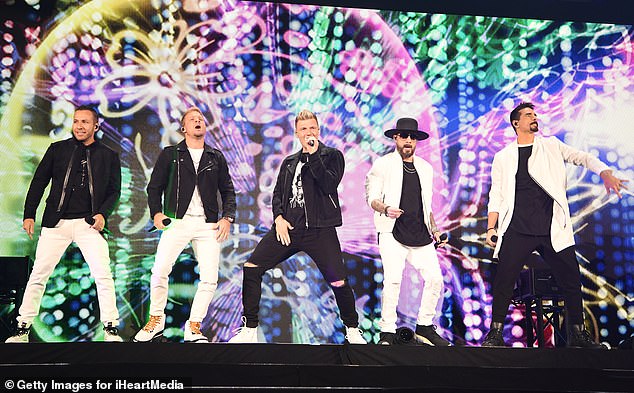 I Want It That Way: The Backstreet Boys brought the hits to the stage 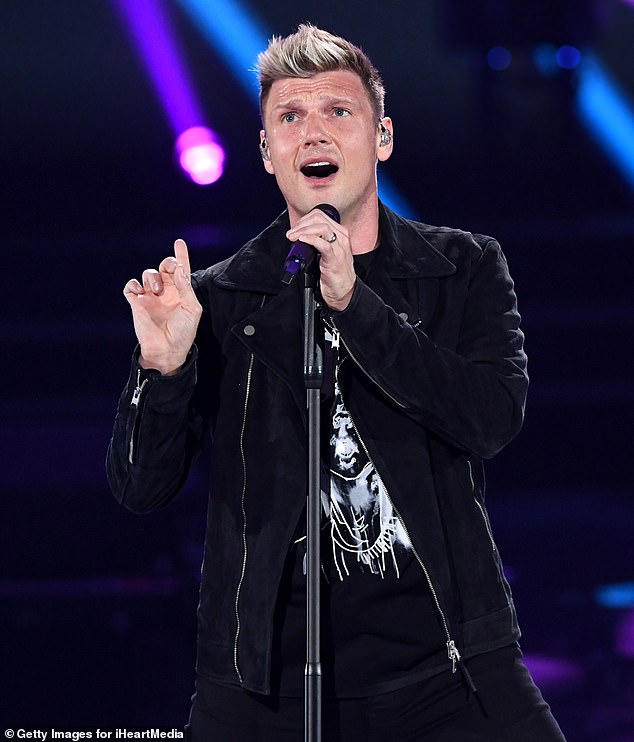 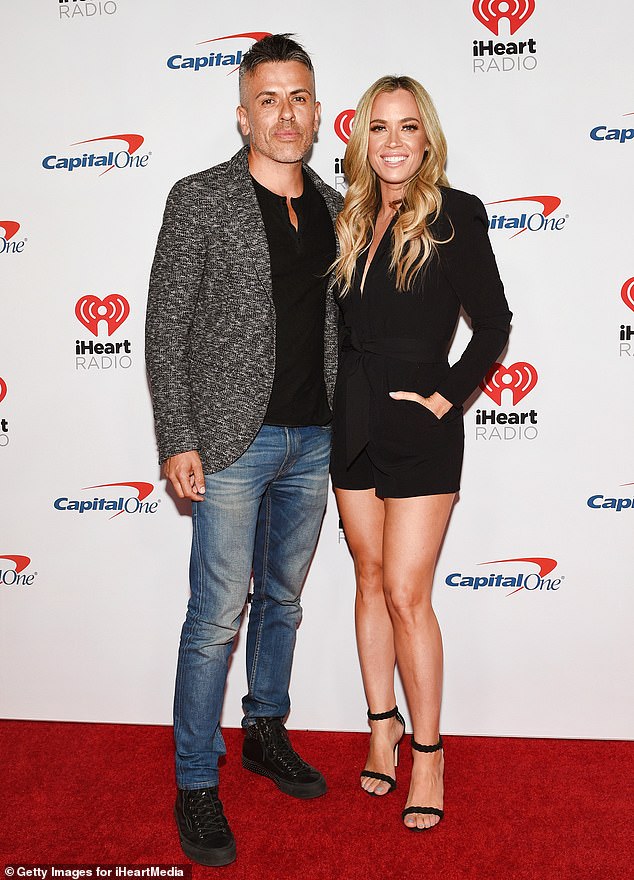