Christina Aguilera is coming clean about her 2002 track Infatuation.

The 37-year-old musical artist, appearing on the after show for RuPaul’s Drag Race, called Untucked, revealed that the song was about the anguish she experienced in a relationship with an ex-boyfriend who turned out to be gay, People reported.

‘It was heartbreaking because I found out he played for your team, not mine,’ eliciting a strong response.

Opening up: Christina Aguilera, 37, said her 2002 track Infatuation was written about an ex-boyfriend who was gay

‘He’s gonna see this, he’s gonna be mad,’ the program’s Vanessa Vanjie Mateo told the What a Girl Wants singer, who replied, ‘I hope so, girl!’

The program’s Monique Heart asked the Burlesque star about Fighter – a single from the same album as Infatuation, Stripped – that reached the top 20 on the US Billboard Hot 100 in 2003.

‘Was that about someone? Girl you read him for the back row,’ Heart asked, quoting the lyric from the brash tune, ‘You tried to take a joy ride and came down in flames.’ 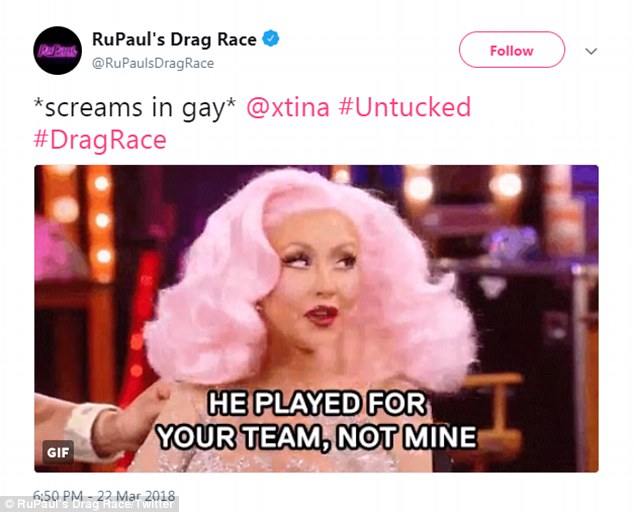 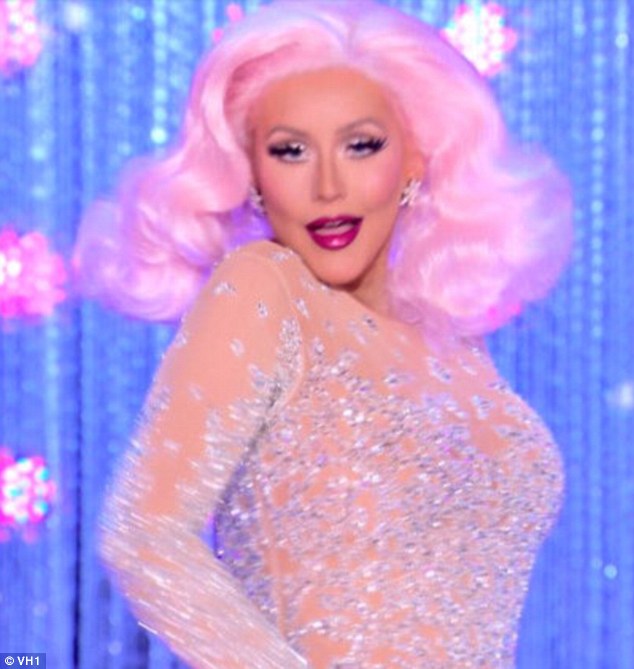 Banner name: The superstar singer was a big get on the show’s 10th season opener 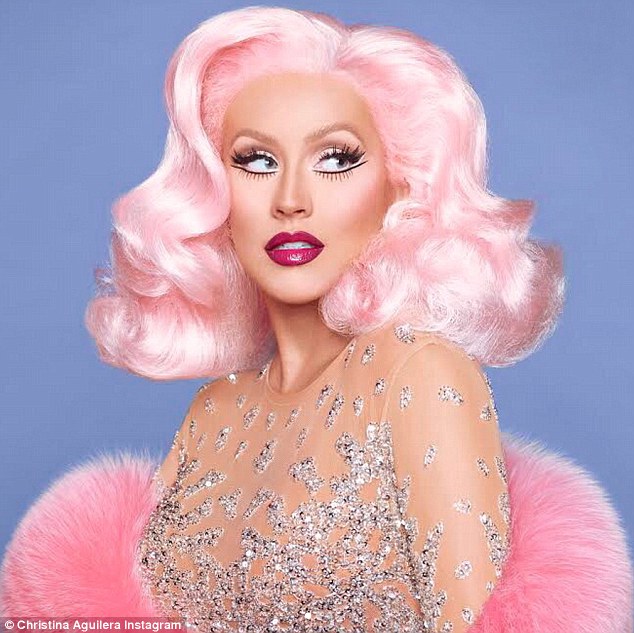 Personal: Long before Taylor Swift, Christina was throwing shade on exes through song

The former Mickey Mouse Club star responded, ‘Of course it was! He deserved it.’

RuPaul ruminated on the longevity of the series as the 10th season has begun.

‘While preparing for season 10, I realized that one of our contestants was 11 years old when we first launched Drag Race,’ the Supermodel singer said in a statement. ‘The fact that we’re still here and still going strong is because of our talented queens. They are the heart and soul of the series.

‘And as they continue to evolve and push the boundaries of drag, so does Drag Race.’