Christina Hall has been spending time with family.

The reality star, 38, shared a picture of her and husband, Joshua Hall, 41 enjoying a meal with her in-laws in Franklin, Tennessee Saturday.

The HGTV host wrote, ‘Double date night with my gorgeous sister-in-law. Stacie and Joel are episode number 1 of Christina in the Country.’

Family time: Christina Hall and husband, Joshua Hall enjoyed a meal with family in  Tennessee Saturday sharing ‘ Stacie and Joel are episode number 1 of Christina in the Country’

‘So fun getting to all work on their home together, it’s gonna be a beautiful transformation!’

The six-episode series is a spin-off of Christina on the Coast, and will feature the designer’s work as well as her shares efforts to expand her business and put down roots in Tennessee with her new husband, Joshua Hall, 41, and her three kids. 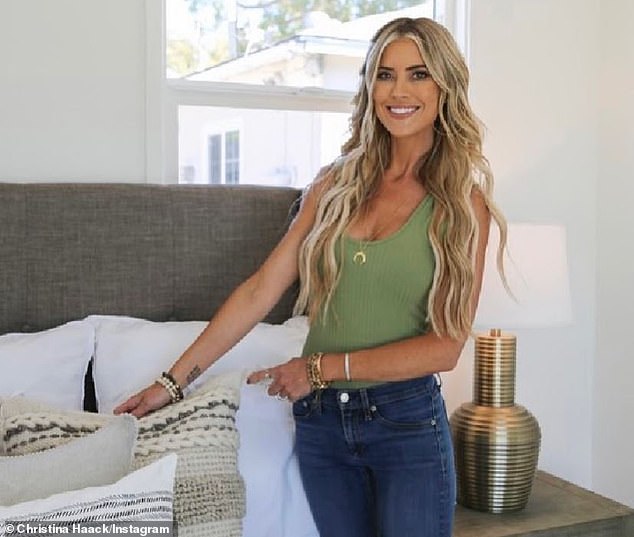 New show: Christina’s new reality show will focus on her efforts to put down roots and grow her business in Tennessee, where she moved after marrying Josh earlier this year

The newlywed is currently embroiled in a custody battle with her second husband, British television presenter Ant Anstead, 43 over their child, Hudson, 2.

The Wheeler Dealers host filed a petition in Orange County, California, court on April 28 asking for full custody of the toddler.

He alleges, among other things, that Christina didn’t notify him the tot had been exposed to Covid-19 while in her care. 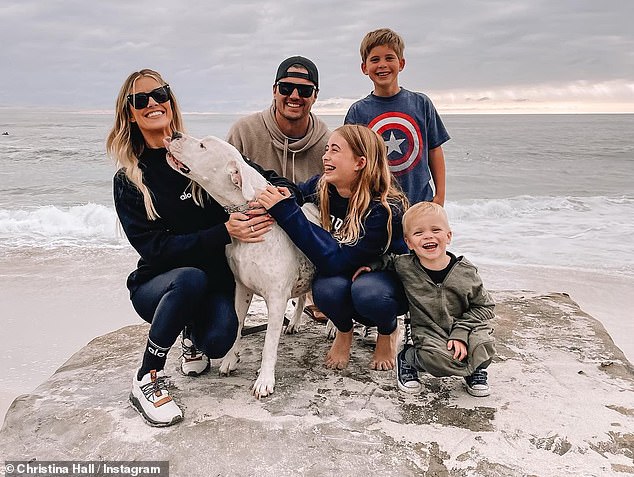 Kids: Christina is mom to Taylor, 11, and Brayden, 6, from her marriage to Tarek Al Moussa. She is currently embroiled in a custody battle over Hudson, 2 , ex-husband Ant Anstead, 43

The former UK police officer claims this resulted in his partner, Renee Zellweger, 53,  being diagnosed with the virus and production for the film she was working on shut down.

The court rejected the request.

A hearing is scheduled for June 28. 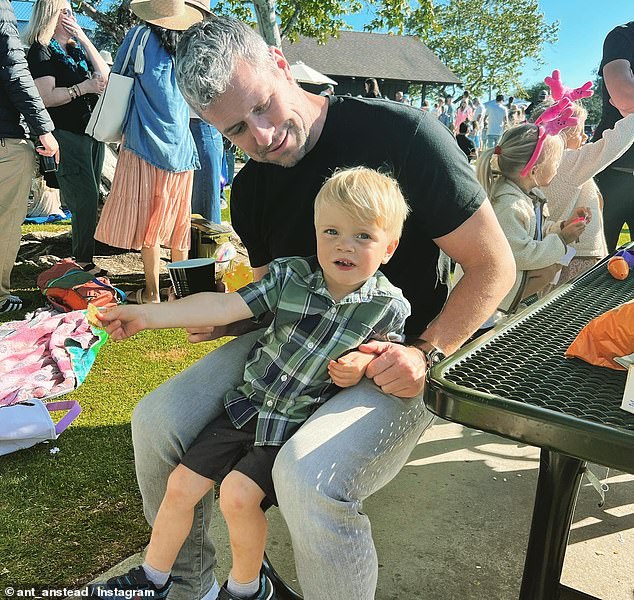